After the new update, with the advent of the 3rd Air Defense, all previous TH7 War Base layout are now obsolete. It’s time for the new TH7 Clan War Era with much better strategies which requires manipulations and calculation. Okay, so let’s take a look at this TH7 War Base – The Elysian! 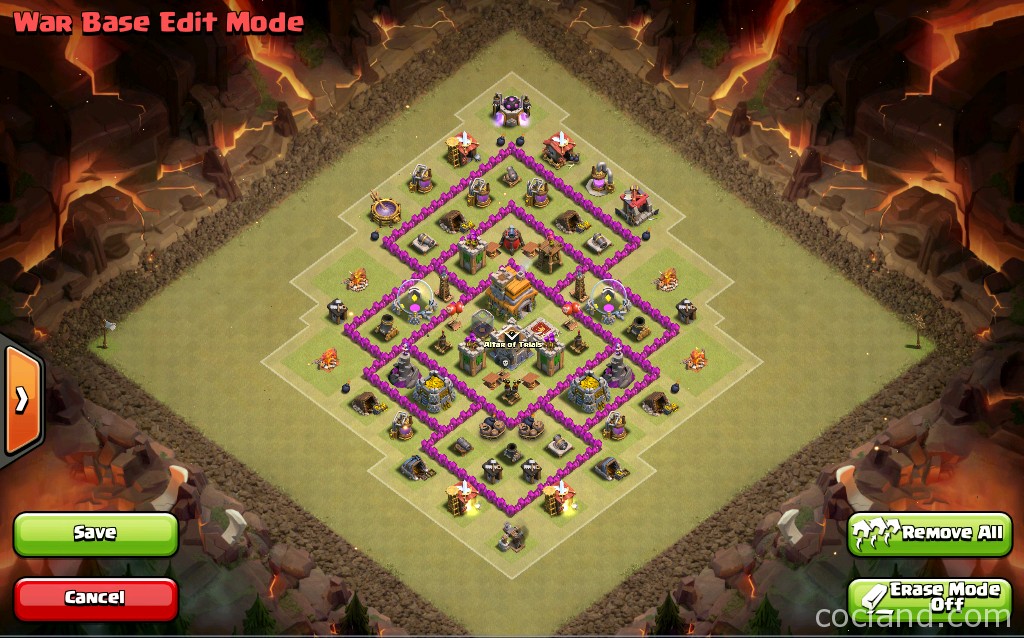 How to destroy this TH7 war base?

If I were the attacker and had to use Dragons, I would use Balloons/Hogs to remove the top Air Sweeper as well as trigger Clan troops, drop Lightning Spells on the Left/Right AD then send mass Dragon but not many since Balloons eat up a decent space.

Since this base is just a few days old so I don’t have many decent defense logs. But I am very confident the base will work for TH7 wars.

A big thanks to our friends on cocland (Roberto Kartoredjo,  lloydTheBeast,…) for sharing these defense logs! I really appreciate it guys! 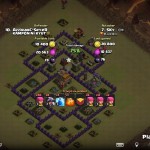 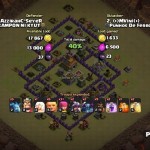 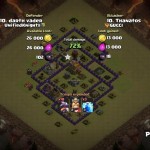 Note: Some players just emailed me and said that this base didn’t work well, they still got completely destroyed. I am so sorry about that but I have to say this: You can easily see the funneling at work with the Dragons going around the last AD. You will need to wait until that 3rd Air Defense is maxed out before seeing a big impact against mass Dragon attacks.

If you have any defense log, don’t hesitate to post it here to help us improve this page as well as the base. Share it with your friends and Clanmates If you like it!