Hello guys, the Clash of Clans Bowler was just released in the new update yesterday and a lot of players are searching for. I’m going to use this page as the main one where I post everything about this new handsome guy :D. 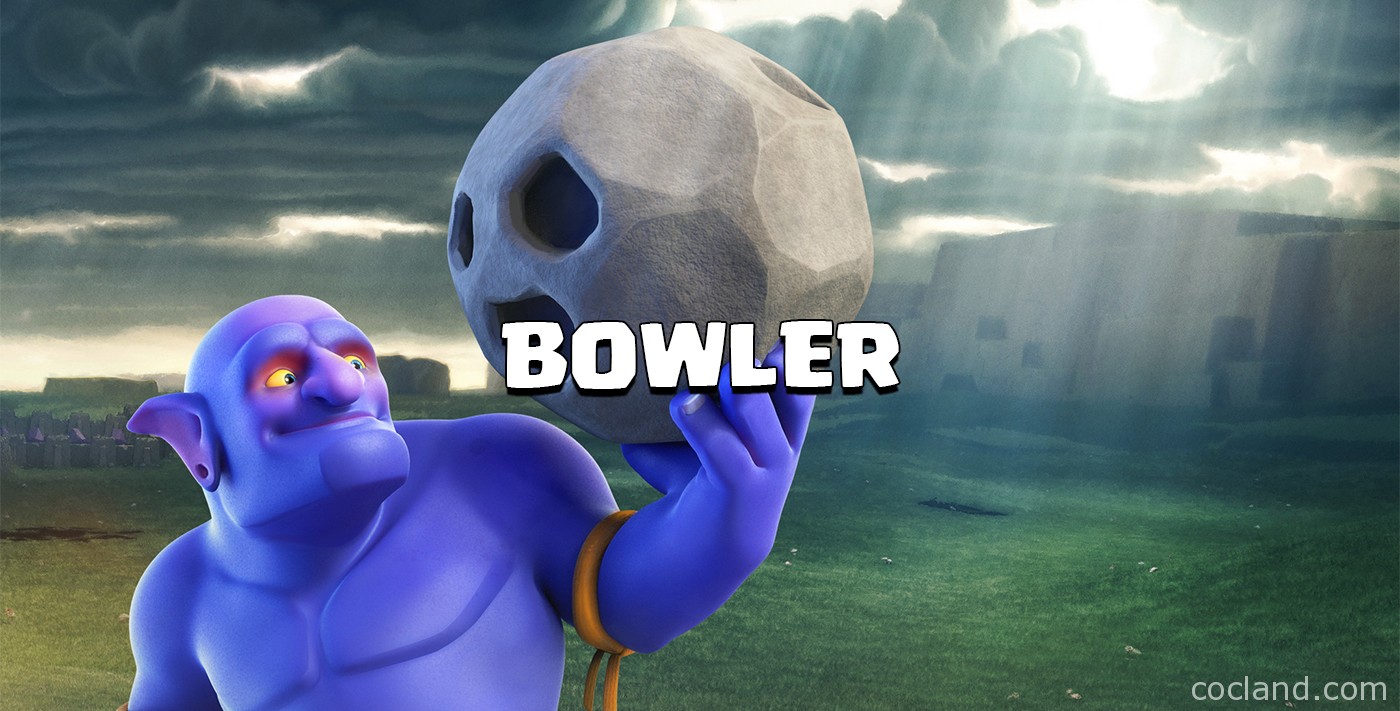 Tips for Clash of Clans Bowler

Do you have any tip for using Bowler in Clash of Clans?