Nine Lives is a new farming base for late Town Hall 9 from UCTeeth, which mainly focuses on protecting Dark Elixir, the most important resource that we need to protect at this stage. If you are looking for a decent base to stop heavy attacks, you will love this layout.

This base has been tested in Master and Champion leagues and all defense logs are perfect so far. 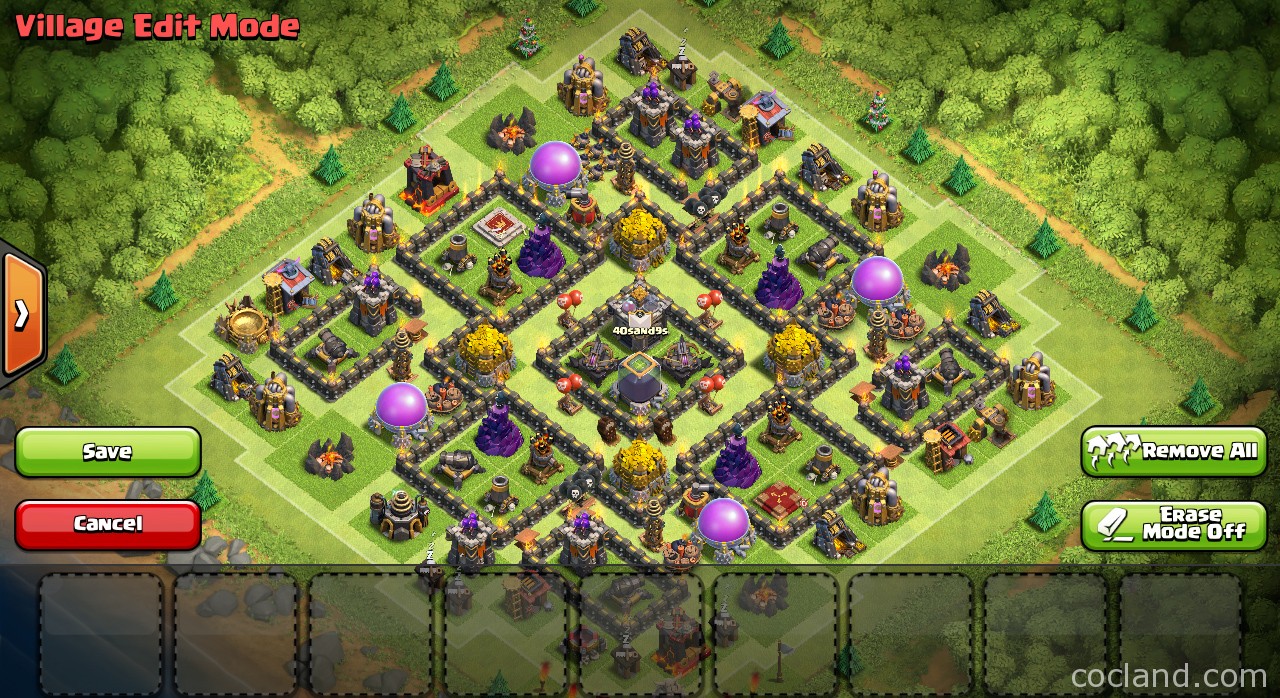 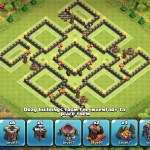 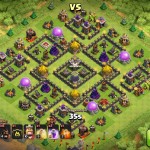 The feature of this base is that the moat (2nd player) doesn’t have any defensive buildings inside, so the troops which like attacking defenses (Giants, Hog Riders, Golems, Balloons) will always go around until they can finish all defenses at layer #1.

Most players think this base is pretty easy to predict, but no, totally not. Elite players can expect the Spring Traps but I can see that most them can’t expect the way their tankers are being pulled. Once they enter the pathing, X-bows with high damage inside. If the attacker uses Jump Spell , their armies will be split out because of Teslas and Archer Tower/Cannon combos.
It is quite hard to take more than half of Storages as you can see in couples of defense logs below.

Here are some decent defense logs of this base layout. As it is Champion league, most players snipe the Town Hall and just attack the base If they are sure what they are going to do. Players at here are much smarter and experienced than lower leagues. And here are what we’ve had. 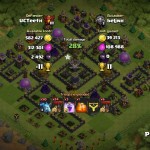 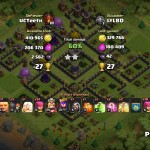 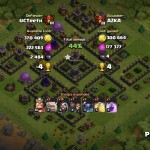 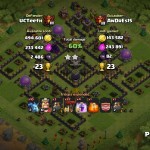 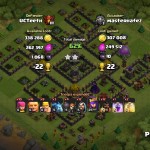 A small note: Don’t use this base If you don’t have maxed X-Bows.