Safe and Sound is the new farming base layout by Radiating for late Town Hall 9 with maximum protection for only Dark Elixir Storage. This base has been tested by the author for months and has 99.9% guaranteed to keep your Dark Elixir safe like its name. 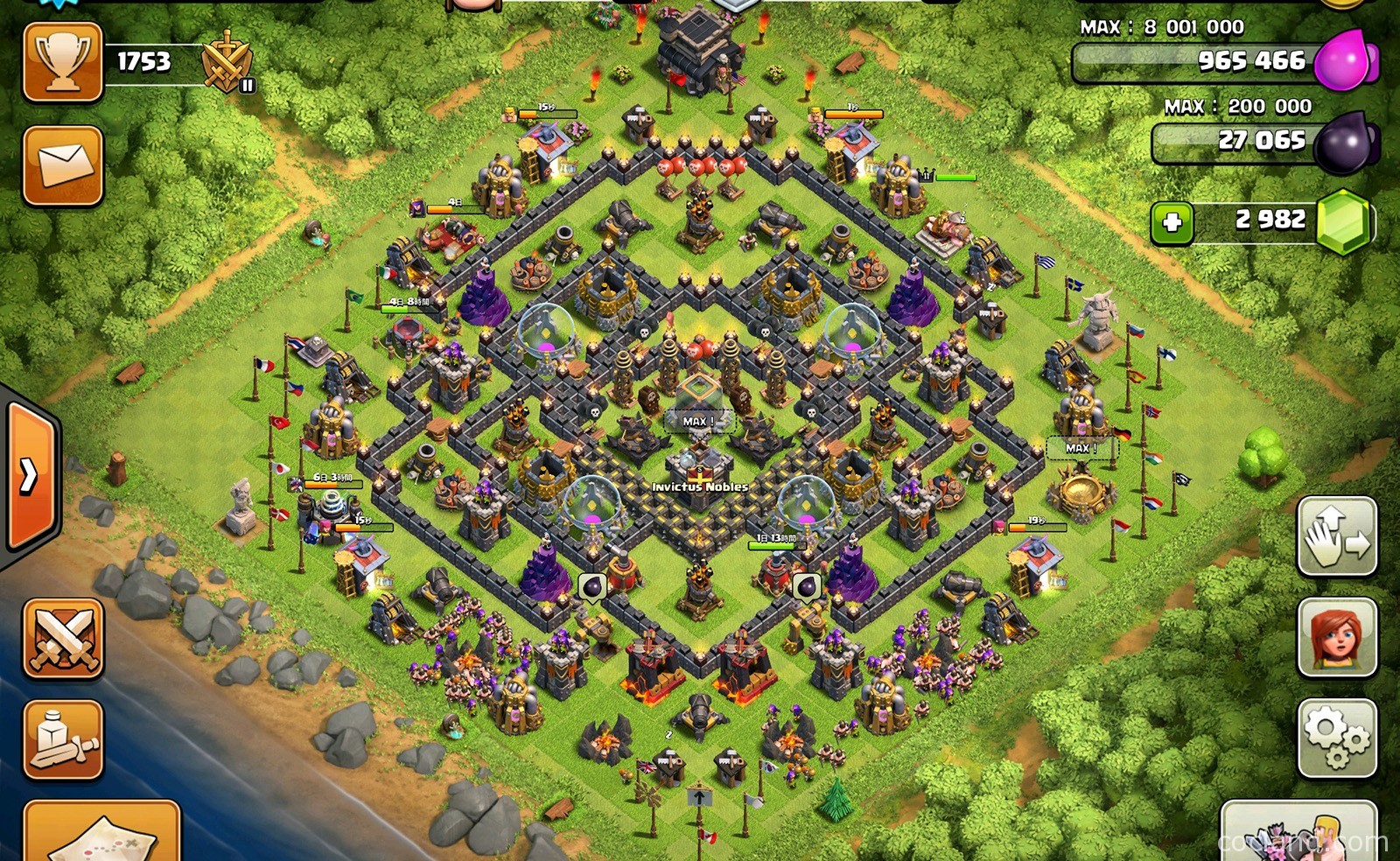 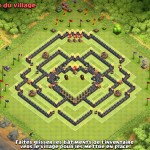 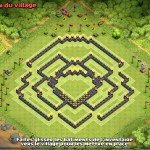 Base Mechanics and Features

Based on the some new AI changes after the July 1st update, in this base, Bombs are placed in nooks where only Wall Breakers can trample and they will be dead. Wall Breakers are the keys of most ground attacks to establish the funnel. Killing them can break any attack. 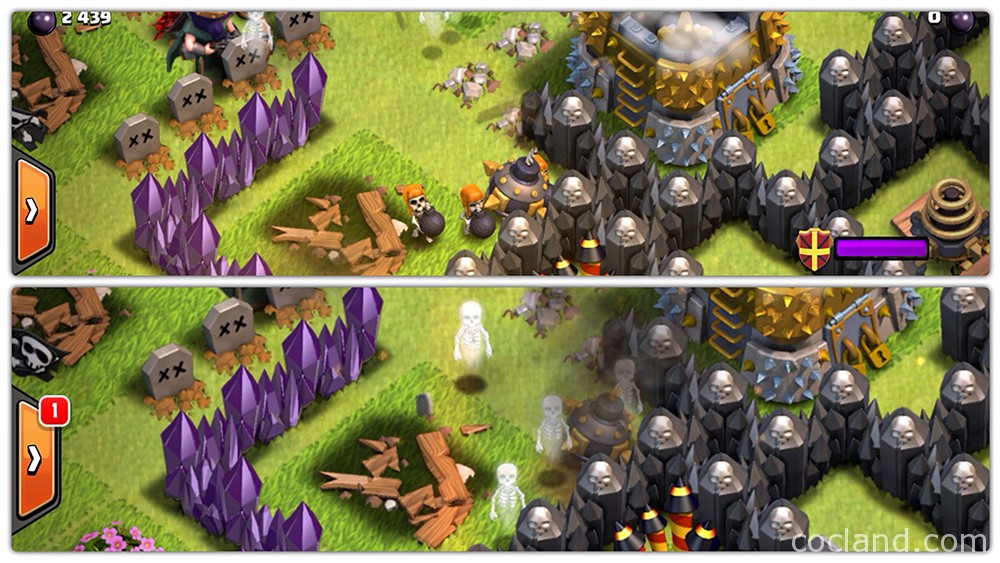 Three Air Bombs will stop any Balloon squad which want to enter base from the top and protect the most exposed AD nearby. 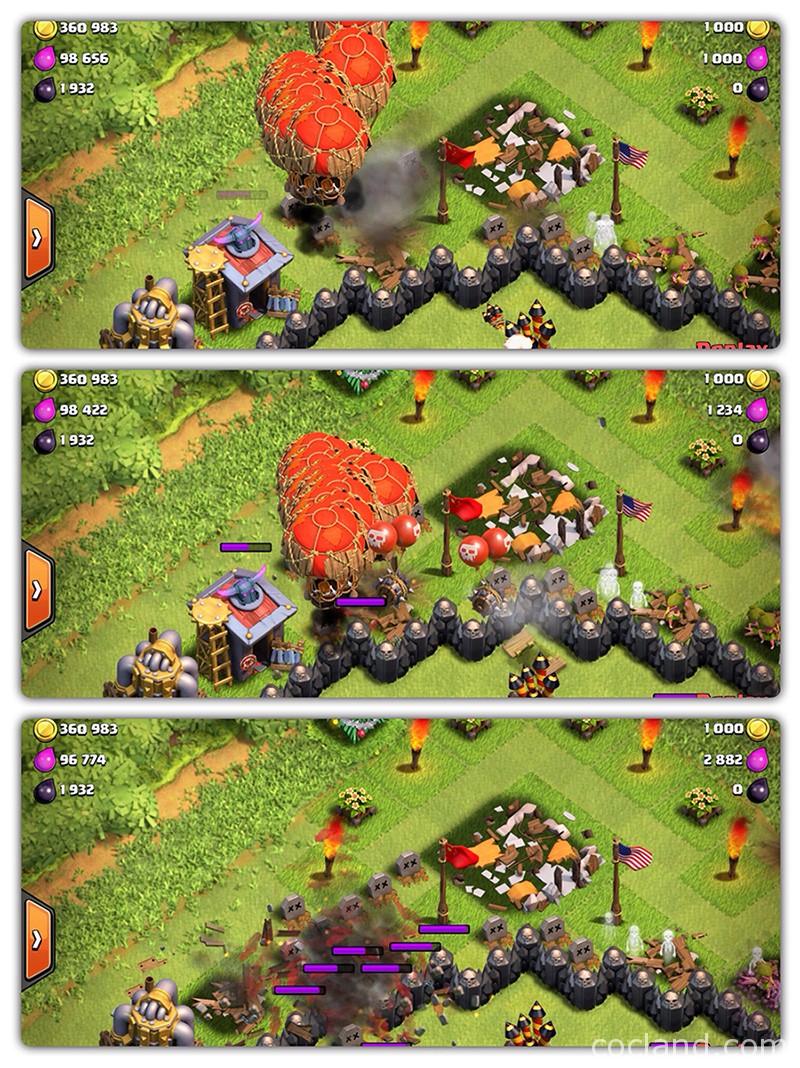 Giant variations are very popular at every Town Hall level, just behind Barch and the attackers can’t do anything with Giants when attack this base. The orange lines in the screenshot below show you the pathing of this base for Giants. Instead of going to the core, they will always walk around the base, left normal troops behind and being attacked by key defenses. 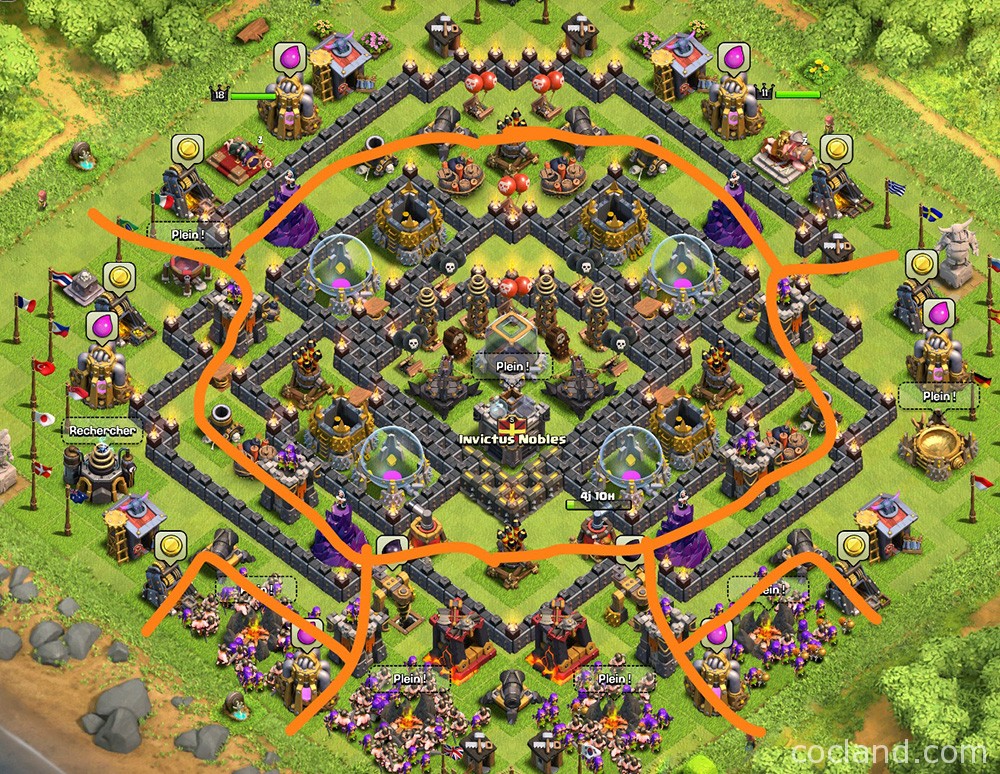 Most Wall Breakers and targeting troops usually avoid doubled walls. As in the screenshot below, they will usually follow the orange lines and avoid red lines. They will be redirected to Spring Traps and fly off. Once the Wall Breakers hit the Spring Traps, most attacks will be ended. 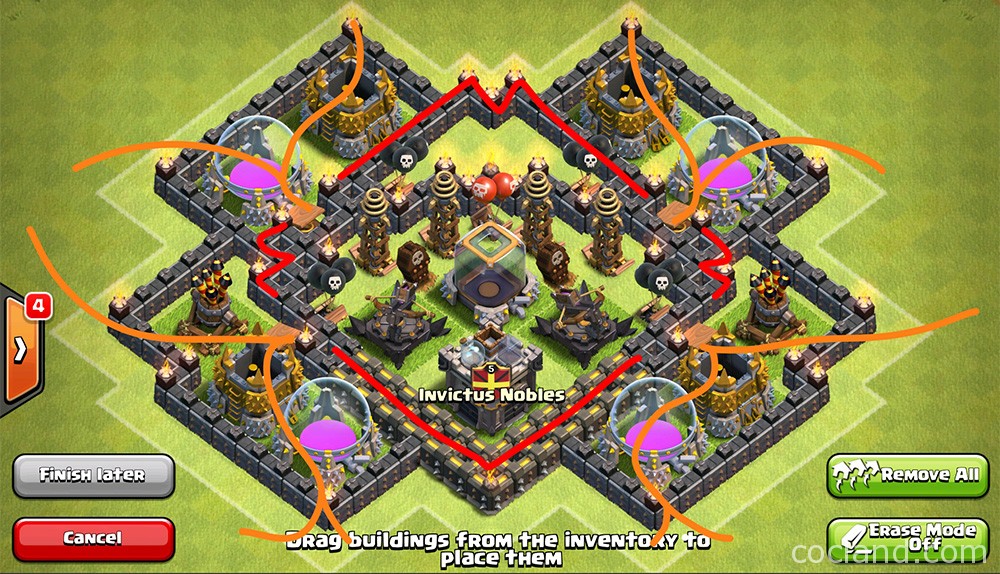 As we all know, the Archer Queen can attack within 5 tiles. Base on that valuable information, the core can prevent the Queen from hitting the Dark Elixir Storage easily. Even after taking down all buildings in the core, she still need to break 1 wall in order to hit the Storage inside.
Seems like base creators are focusing on Anti-Archer Queen core these days.

This base works fine against all common attack strategies. Just Golem variations and Hog Riders can crack it! 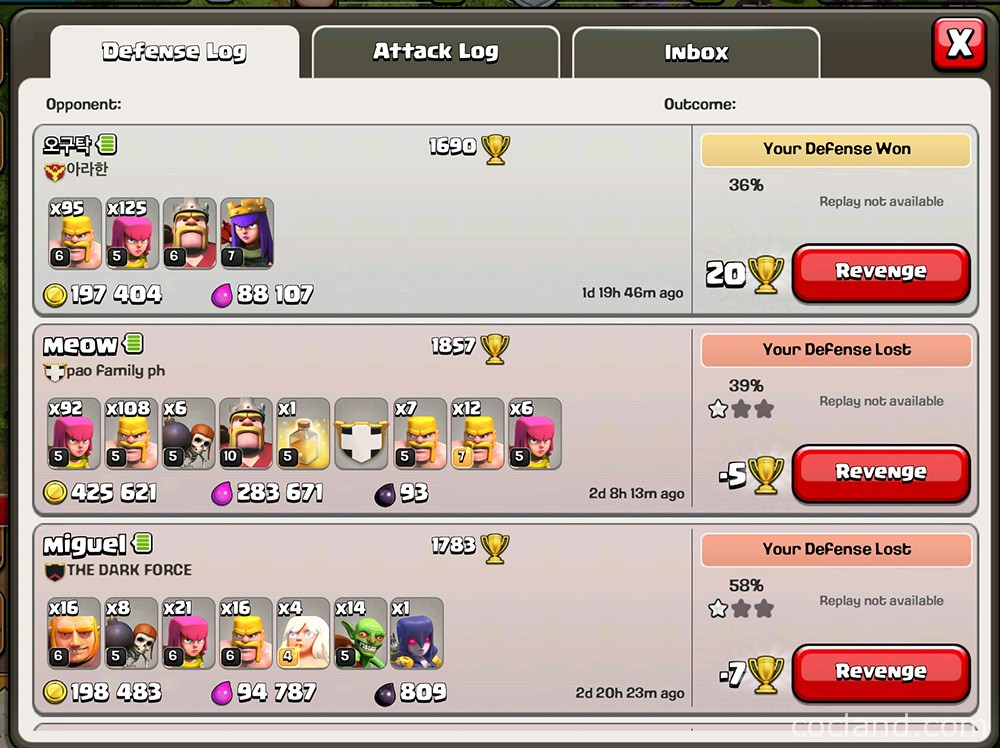 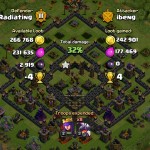 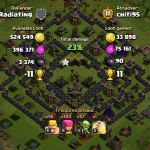 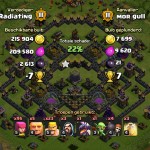 I love the Anti-Wall Breakers and Anti-Archer-Queen core of this base. Gonna try it with my little village next week. What do you think about this Town Hall 9 farming base layout?