This Town Hall 9 war and trophy base layout from CupcakeSmasher is quite awesome with a dozen amazing features of an anti-3-star base. Although this base design is still being tested but applying for your next war is worth it! 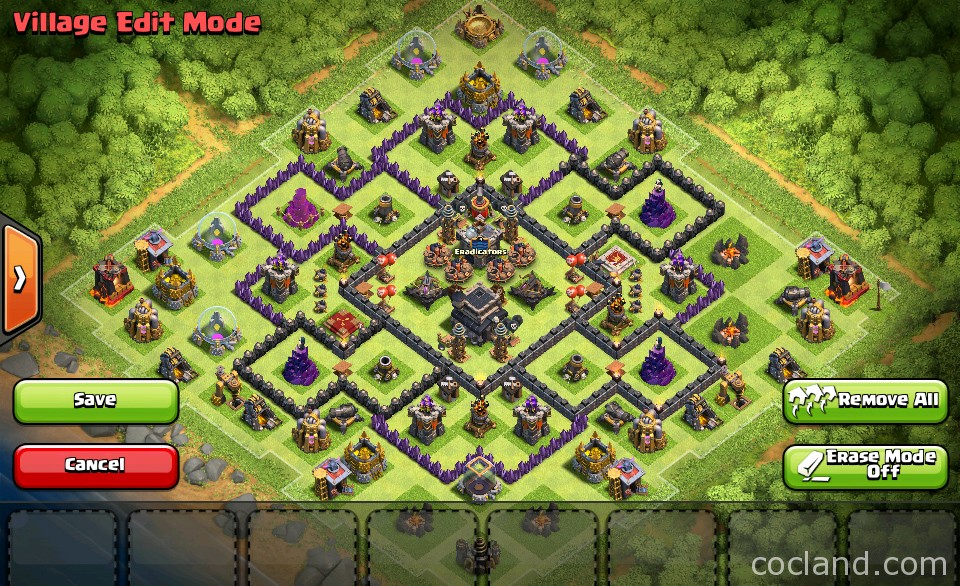 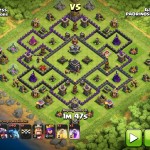 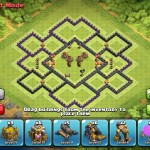 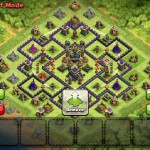 How this TH9 War/Trophy Base works

This base has perfect funnels and 2 DGB placements that Hog Riders always pass through them when they reach the core. This base also has plenty of open spaces, the attackers can’t predict where is the true DGB.

The entire base is covered by Air Defenses and Wizard Towers. I think the Air Sweeper should point to the South because the enemies will from from that side for the Town Hall). Your Clan troops will can lure the enemy troops perfectly as well.

All defensive buildings of this base are spread out so the Golems need a certain time to walk to the next target while being hit by your defenses. This base also has a decent number of compartment as well, the Golems will have a hard work while going around the base.

Archer Queen and Barbarian King are used for distracting the enemy troops, prevent them from hitting the Town Hall. Meantime, your defenses nearby will have extra time to work on those troops.

Here are some recent logs of this TH9 anti-3-star war base! 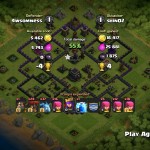 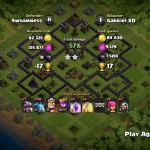 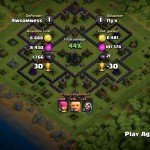 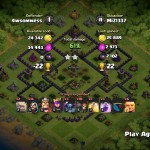 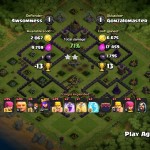 If you have any ideas for improve this base, don’t hesitate, comment and make it better together!