Hello guys, today I am going to introduce with you a brand-new TH9 Trophy Base in Clash of Clans, which was designed by School Of Clash. This is definitely one of the best trophy base for Town Hall 9 I have seen so far. I hope this base can satisfy you since I have received lots of requests about this lately. Okay, let’s take a look! 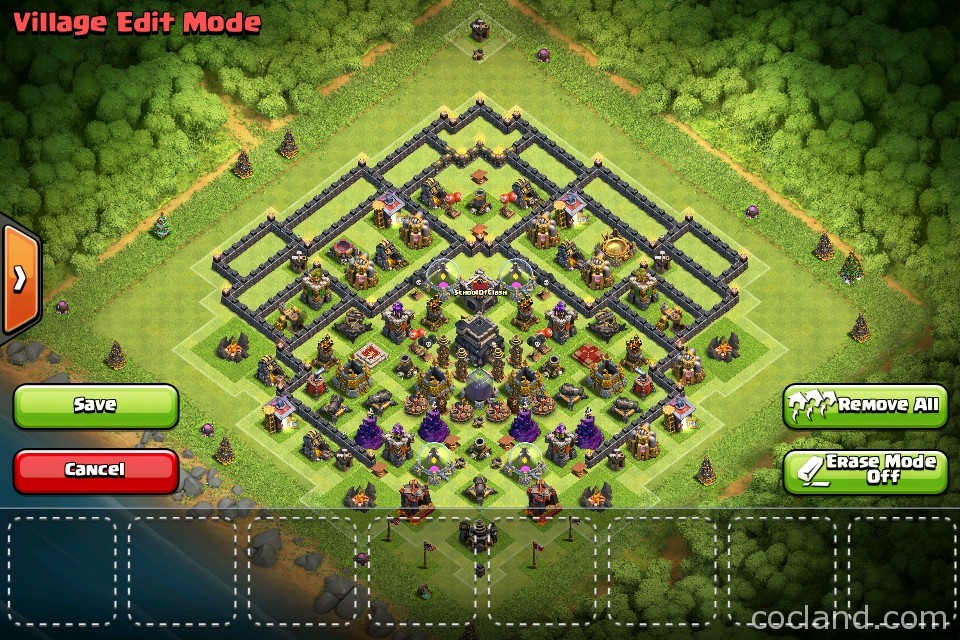 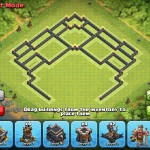 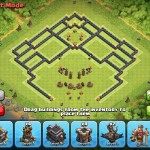 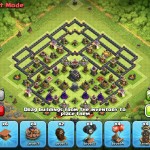 You should set all X-Bows and Skeleton Traps to the Ground mode since most players below Champion use ground attacks.

How this TH9 Trophy Base Works

The defenses in the southern area will always redirect the tankers to the sides and let the Giant Bombs deal with support troops. Also, don’t worry, tankers will never trigger the Giant Bombs. 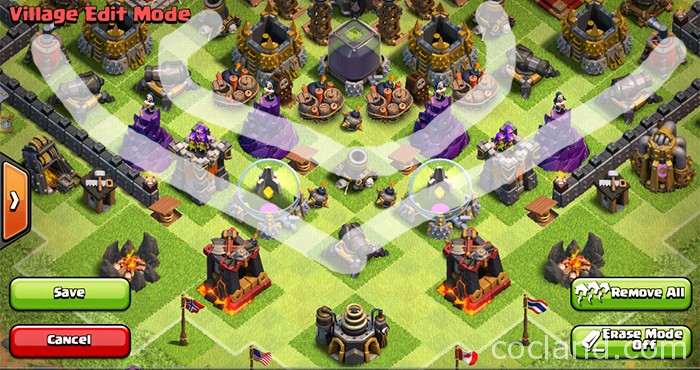 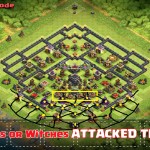 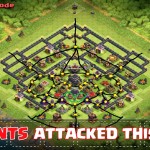 What should I have in Clan Castle:

The video below contains 12 recent defense logs of this base. You can see how this base works clearly after watching the base below.

If you have any defense log, please post it here so we and the author can improve this base better.

If you like this base, please share it with your friends and Clan members. Also, don’t hesitate to ask any question when you need help. I will always do my best to help you!