The Deceiver - TH10 Teaser Farming Base | Clash of Clans Land

The Deceiver is a new awesome farming base for Town Hall 10 which was designed by AustinSS. This is a teaser base and looks like it is pretty easy to get the Storages inside but most attackers can’t do what they want… 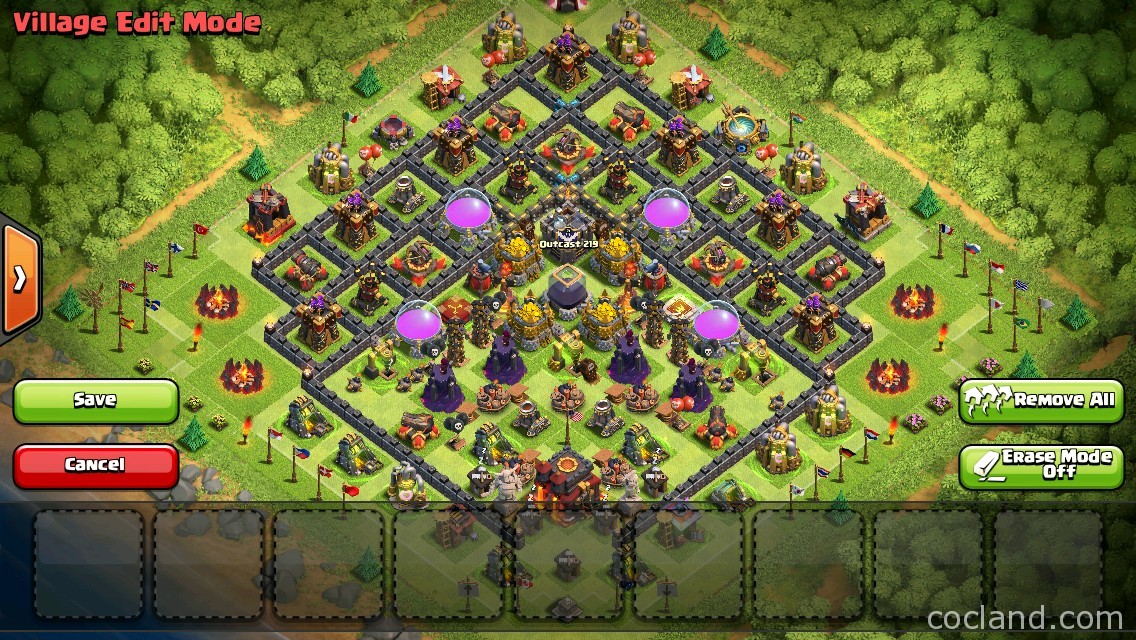 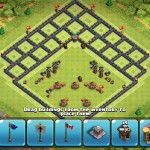 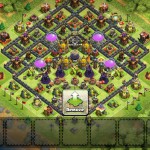 During the testing time in Crystal leagues, this base was hit plenty of times and there was just 1 attacker that could take up to 2 Storages with maxed LavaLoonion and level 40 Heroes and he attacked from the North.

Couples of things about this base:

I can see that most players attack from the bottom of the base. If attackers use Giants or Golems, they will hit the Giant Boms and go straight into the base to attack the Wizard Towers and leave normal troops (Archers, Barbarians, Wizards,…) behind and will get taken down quickly.

If the attackers start from the top, they will have to face a lot of walls If they don’t bring Earthquake Spells (I have noticed that not many players bring when farming).

I am not saying this base is the best or really good for protecting resources, but because of its deception and the carelessness, a lot of attackers have been being tricked. By using this base, you will have a lot of valuable experiences and more confident when attacking other troll bases.

And finally here are couples of defense logs of this base for you: 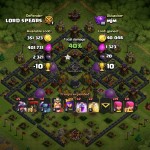 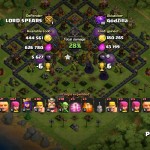 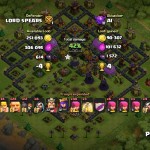 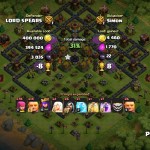 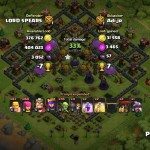 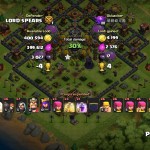