Themis - Trophy Troll Base for TH9/10 | Clash of Clans Land

Hey guys! Today I’m gonna show you the new troll base of Ash, the second author of cocland, for both Town Hall 9 and 10. If you want to push your league from Silver to Masters or even Champions with ease, don’t miss this base.

We all know that it is pretty hard for all TH9 players to defend against Town Hall 10 troops so he just decided to design this base for the best chance for TH9 players to win the defenses. This base has been tested by couples of Town Hall 9 players and pushed them to Master leagues pretty fast. The TH10 version works amazing even in Titan league. All in all, the results were positive so far…

How Themis base works

Flawless protection for the Town Hall 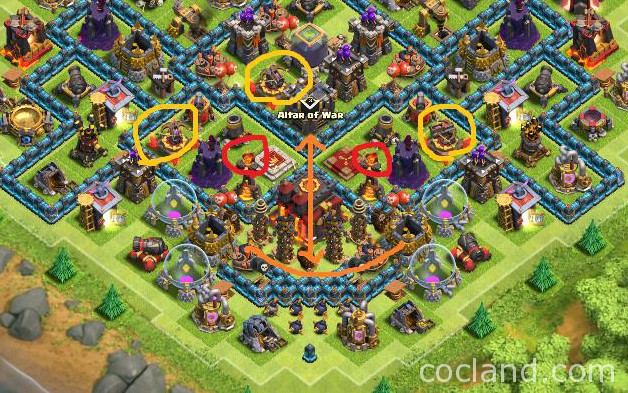 The Town Hall of Themis is not easy to be taken down as most players think: 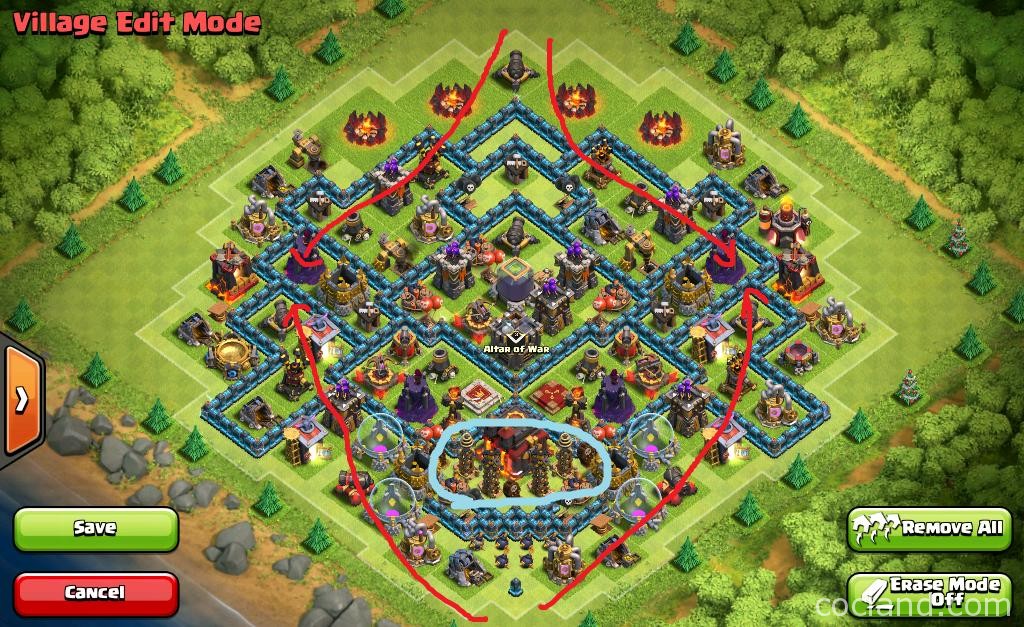 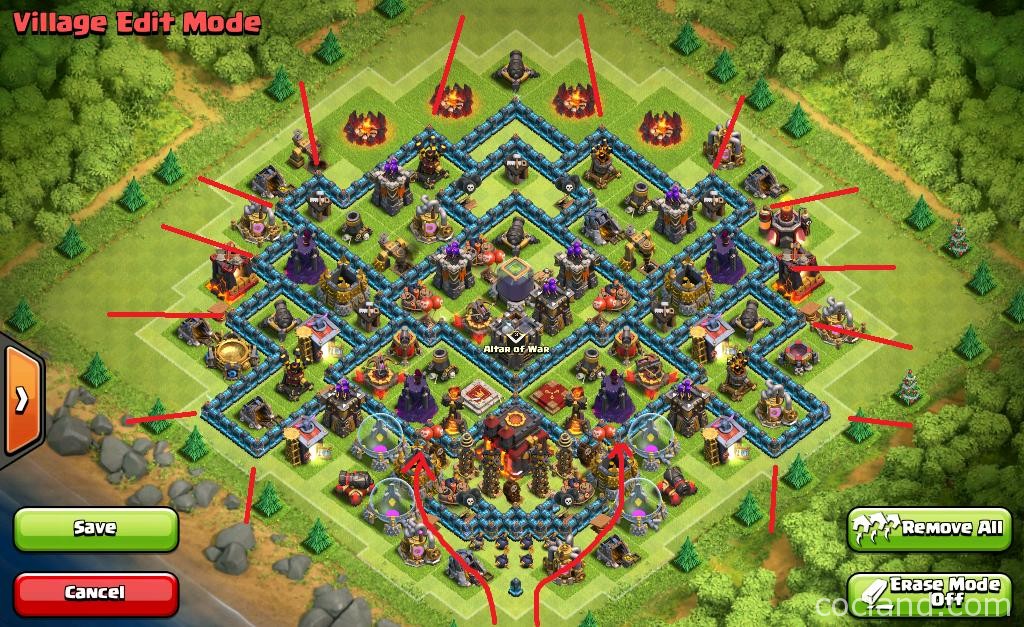 Here are some features of this base that I strongly believe that can deal with plenty of air army compositions.

The strongest part of this base is from the South side but it is not easy at all to take 1 star from any other side of this base.

Let’s take a look at the video below to see how amazing this base can do in Titan leagues:

Apply this base and go to Master now guys!