Why do you need to spends couples of hours everyday for pushing trophies when you can do that by just defending? What do you think If you can push to

Master after just 1 night or even to Titan

within 10 days and without doing anything? Let’s take a look! 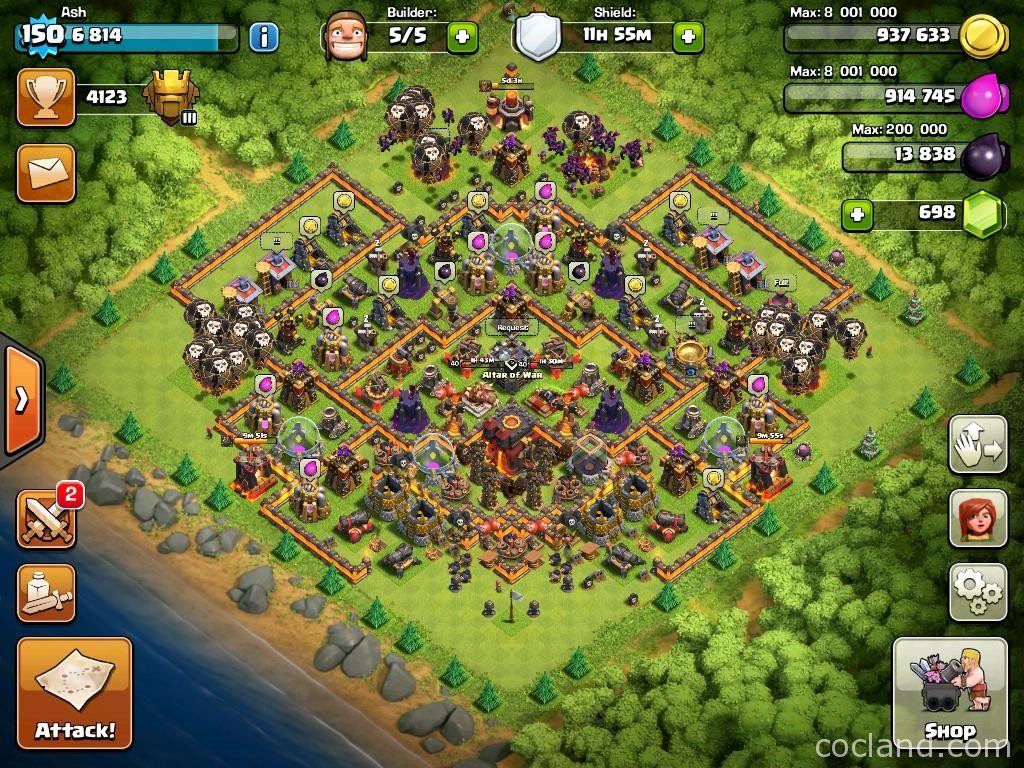 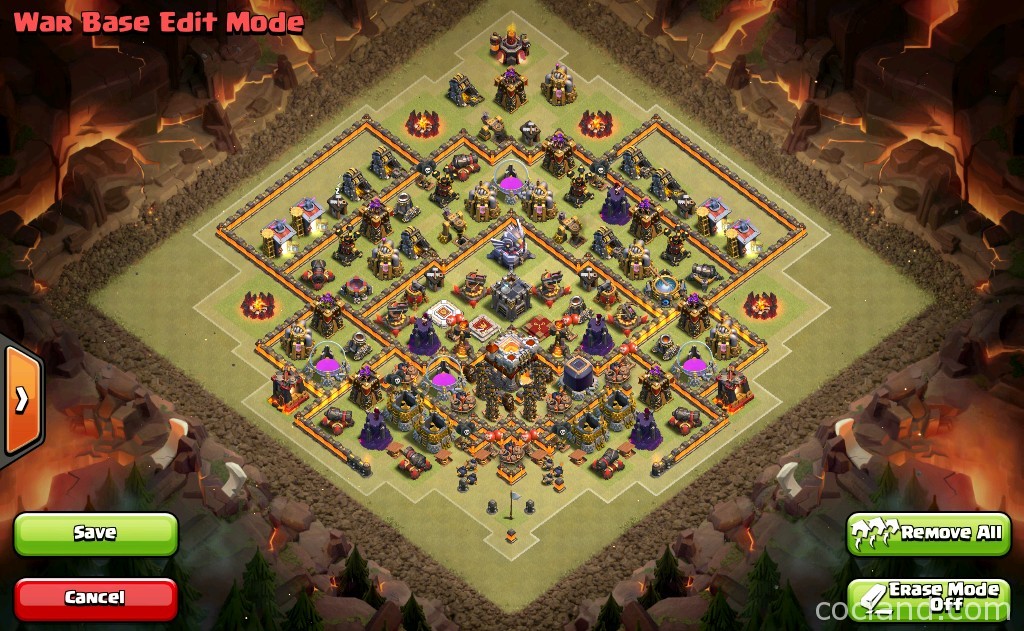 Pushing to Titan is not hard at all!