Hey guys It’s Ash again! With the introduction of 25 new walls at Town Hall 10 from the September update. I’m gonna use this page as a collection for all of my new Town Hall 10 bases from now. I will try my best to constantly update this page . 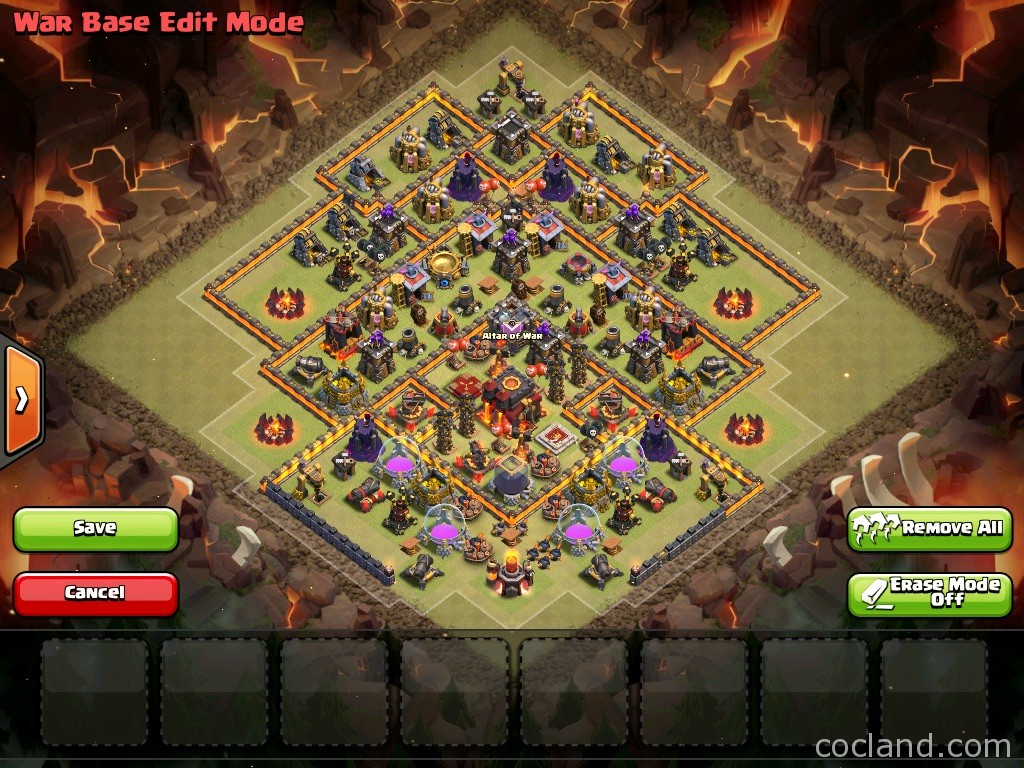 Daybreaker is another kind of teaser base. This is an anti-2-star base so I don’t recommend using it If your Clan is not addicted in Clan Wars much.

This layout has been giving lots of impressive defense logs not only in Clan Wars but also in trophy pushing. 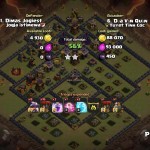 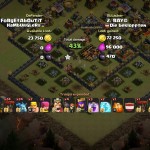 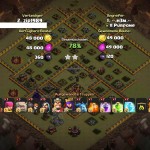 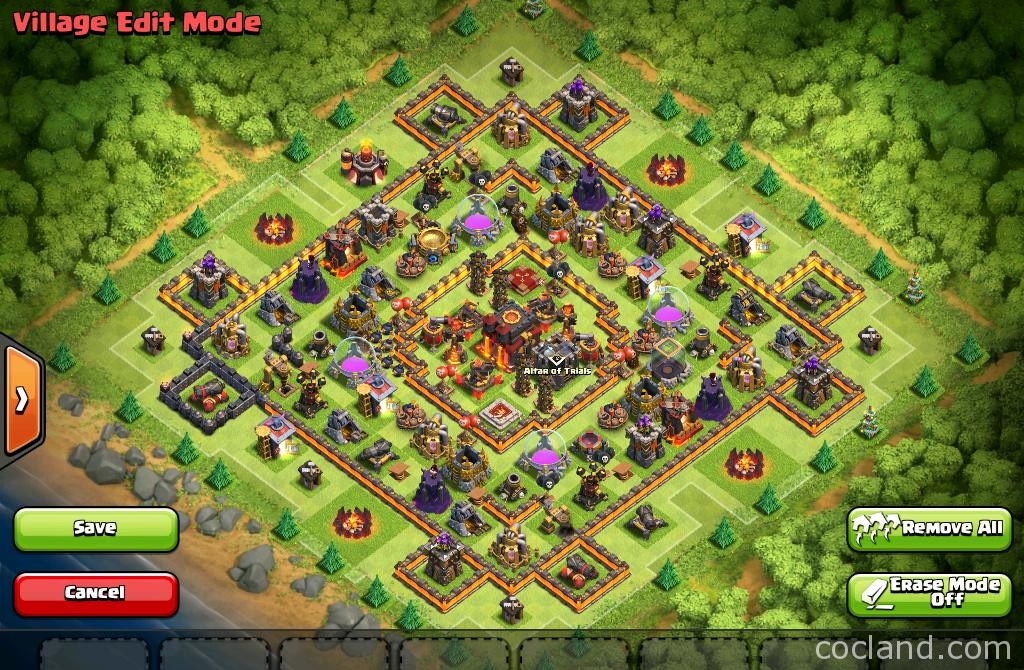 Here are some highlights of this layout:

Eye of the Tiger 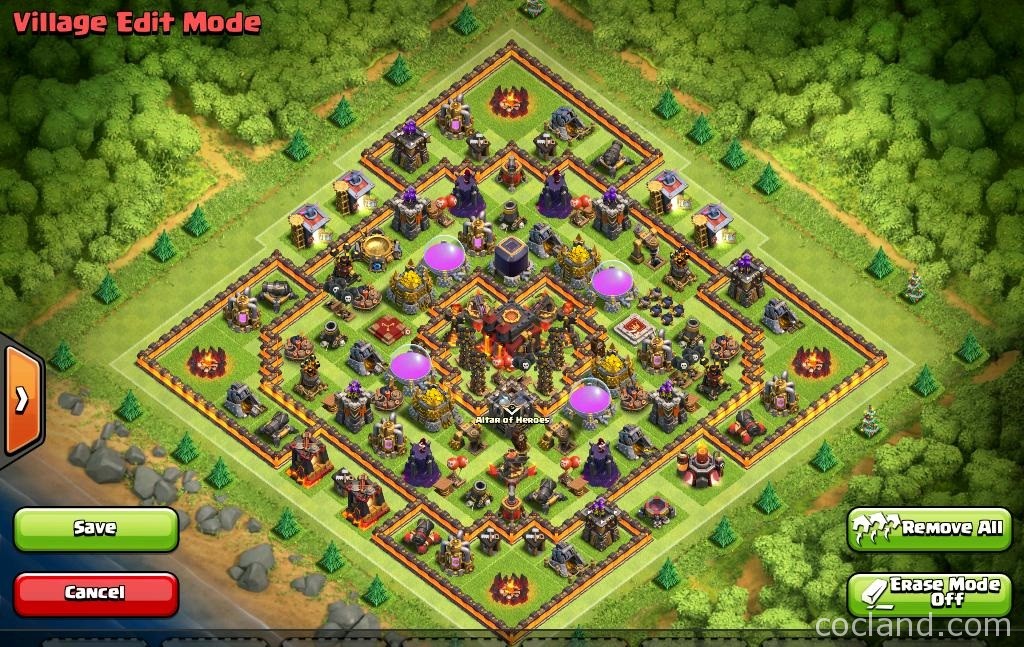 Click here to see the speed build video of this base layout.

This base is the modified version of the Heart of a Champion base layout. Literally it has the similar concept to the predecessor but more rigid. The Anti-Golem/Giant/Hog/Balloon funnels and Anti-Lavaloon feature have been incredibly improved.

Because this is a pretty new base so I really need help improving it. Please provide us the defense logs so we can improve it together!

Heart of a Champion v2.0 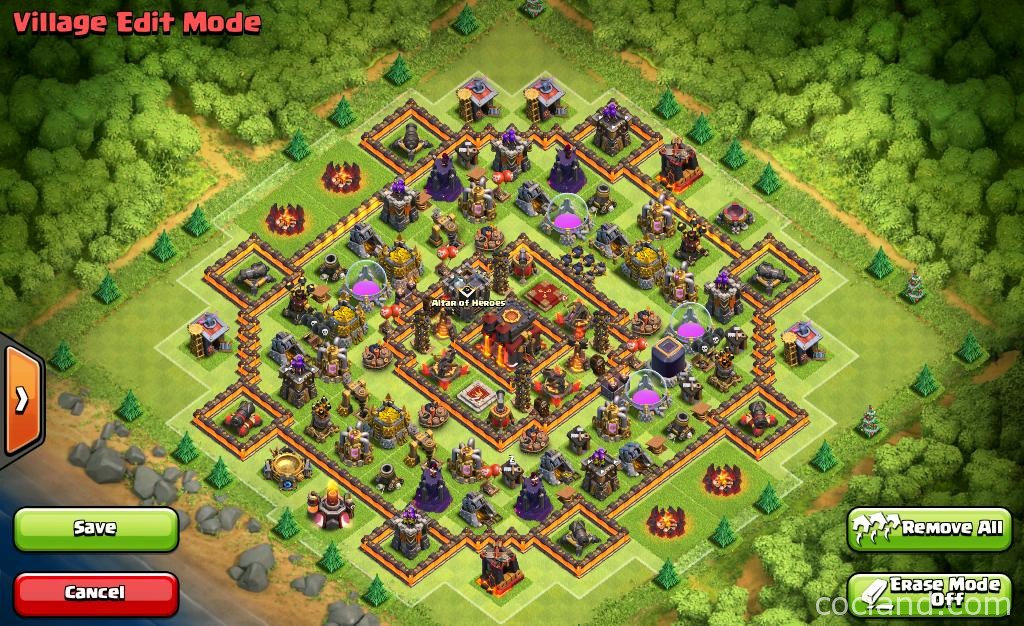 Click here to see the speed build video of this base layout.

This is the new version of this pretty popular war/trophy base layout for own Hall 10 with much more refining look and improvements for funnels: 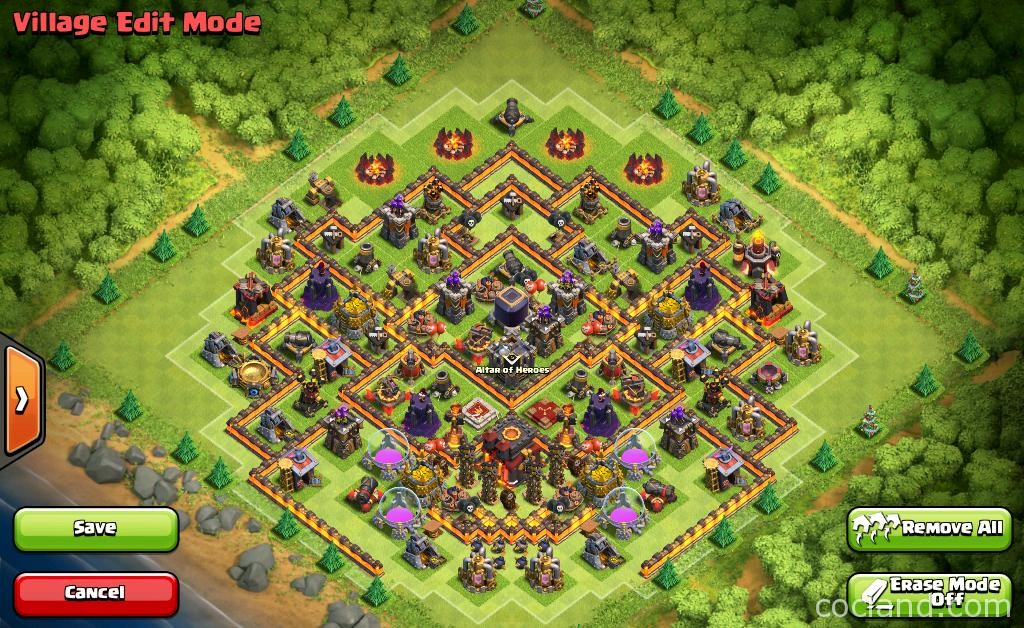 This is the new version of the Themis troll base with added walls at the South. You can see the speed build video of this base at here.

New space between walls and Cannons in this new update help prevent Wizards from sniping Cannons, the attackers will face it much harder to break the Golem funnel.

Farming Base for Town Hall 10 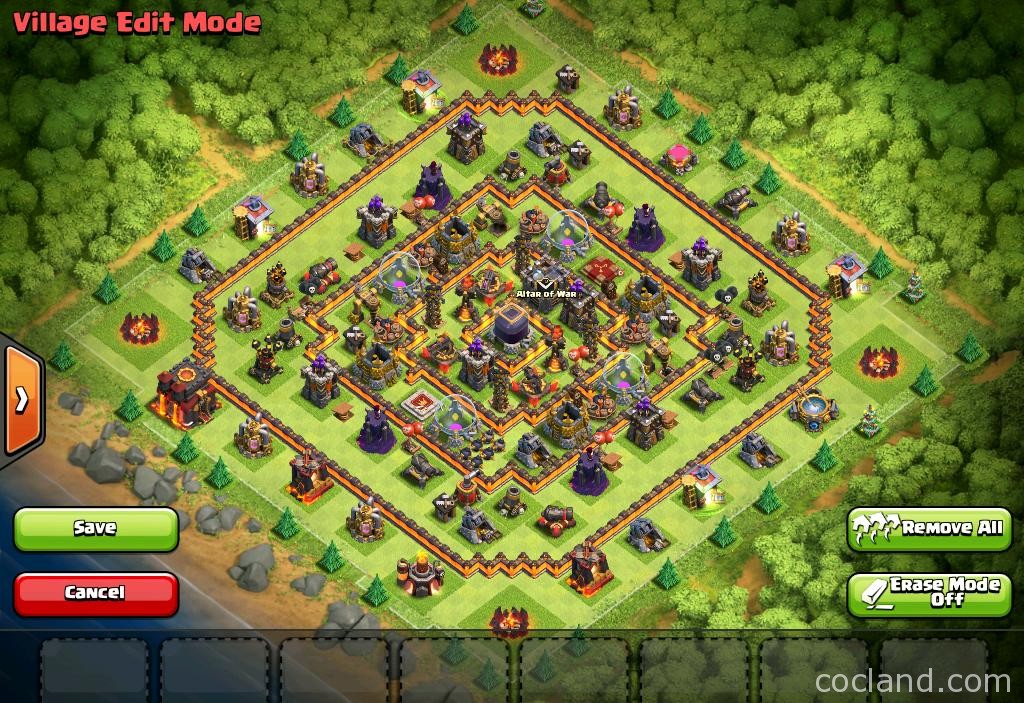 You can take a look at the Hypercube X page to read everything about this flawless farming base.