Spells for Clash of Clans 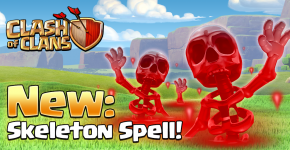 Skeleton Spell is the new Dark Spell which was released in the latest Clash of Clans update – the May 2016 update! Let’s take a look and see guys!...
Posted by: coclandrumit 3/6/2016
59
Read More 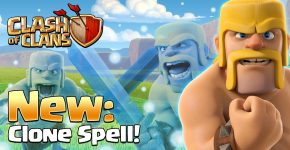 Clone Spell is the new Spell which was released in the Clash of Clans May update, a few weeks ago. This new stunning spell has a special ability that...
Posted by: coclandrumit 2/6/2016
37
Read More 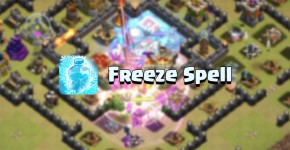 Once you drop the Freeze Spell, it will create a cryogenic blast that can freeze and disable the enemy buildings and ground troops immediately. It was born to deal...
Posted by: coclandrumit 11/9/2015
16
Read More
>
nó
This website uses cookies to improve your experience. We'll assume you're ok with this, but you can opt-out if you wish.Accept Read More
Privacy & Cookies Policy
Necessary Always Enabled