The Inferno Tower is the most supreme defensive building in Clash of Clans. You just can have it when you hit the highest Town Hall level. The Inferno Tower has 2 modes: Single-Target and Multiple-Target. It hits every single troop by using the inferno fire and stops all healing effects. Someone said the lava stream of the Inferno Tower and level 10 Town Hall were the same… 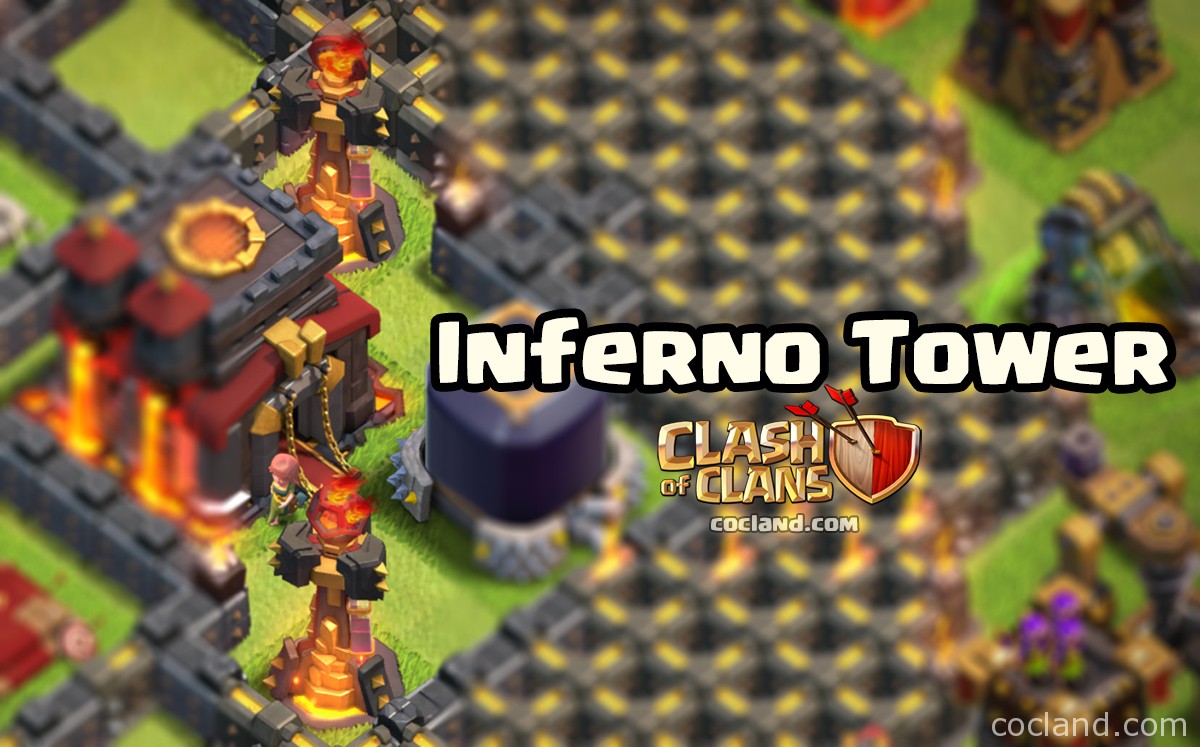 Everything about Inferno Tower

Do you have some tricks or tips for the Inferno Tower?