Today I will be explaining to you how to make a better base. It is quite simple actually. With planning you can improve your base greatly and get “free” trophies. 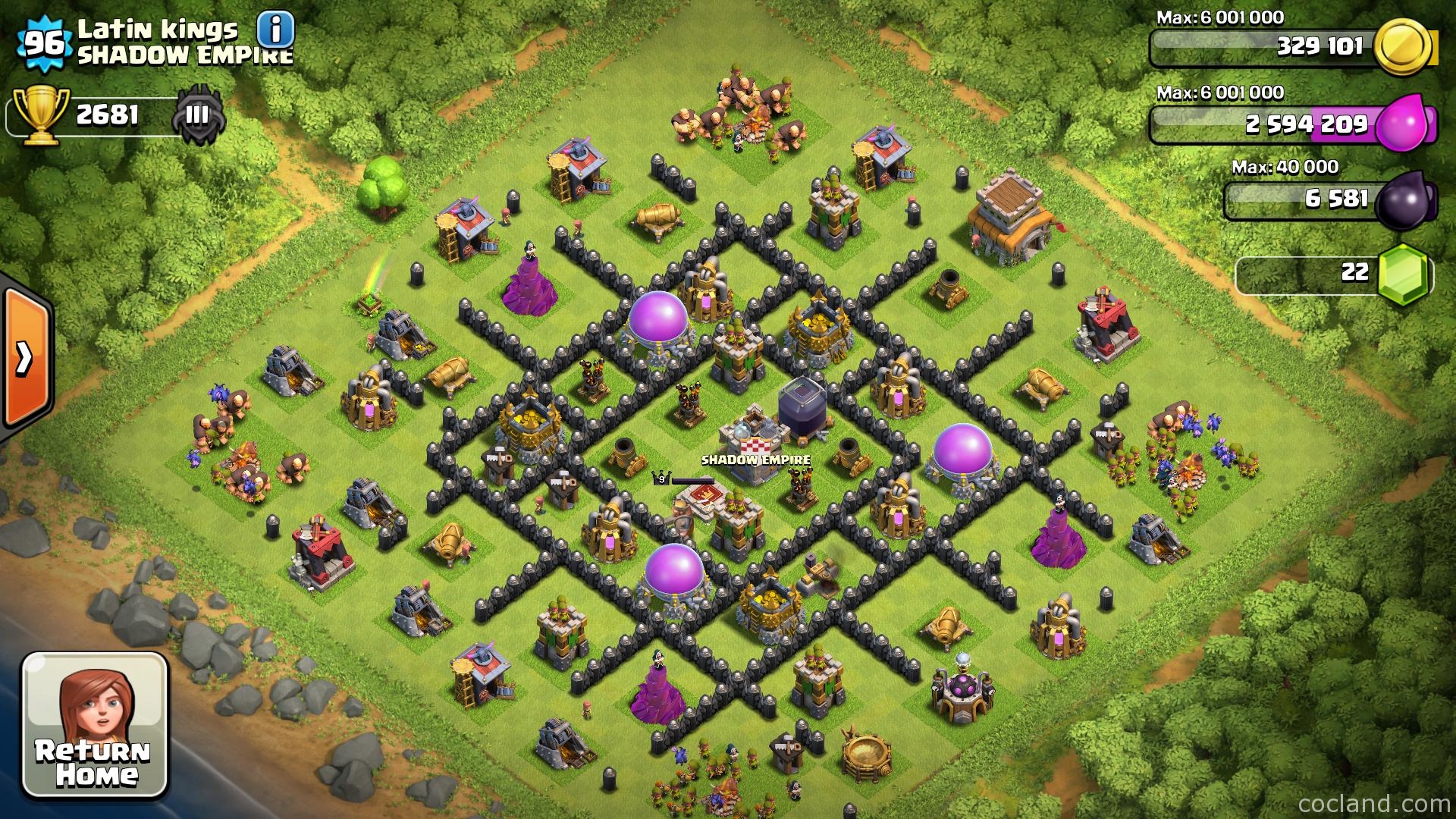 Do you want to make a better base?

Never ever rush your base by upgrading your Town Hall all willy nilly. If you do end up rushing it’s just a train wreck waiting to happen. This is because your troops will be very low leveled and your base in general won’t be ready. You will start getting loot penalties as the villages you can raid with success will be town halls lower then yours. It will just end up sucking raiding lower levels for very high costing upgrades as you get farther and farther.

I highly suggest you upgrade Splash damage defenses first. It would just make sense instead of upgrading per say a cannon that will hit only 1 unit; you can upgrade a mortar and it will hit multiple units taking out more damage on the attackers units.

These are very annoying but helpful. They suck because they can get very costly in the higher levels and every single Town Hall upgrade gets you more, thus causing you to have to put money aside for those upgrades. The reason they are wonderful is because they will be tanking the first round of troops that your enemy lays down. They will allow your defenses to deal damage and hopefully annihilate the attackers units.
BEWARE OF WALL BREAKERS AND JUMP SPELLS!

Town Hall:
Generally speaking, the Town Hall will be placed in the center. This is unless you are farming for loot onto which you’d place it outside. For trophies you’d place it inside because if the attacker were to destroy the Town Hall, it is an automatic star or lost on your part. You will lose both the match and the trophies you are working for.
The reason you’d farm with the Town Hall outside is because you will get a 12 hour shield that will allow you to make troops. You will then move the the storage’s further inside. Having the attacker take 1,000 gold and elixir is a fair deal for a 12 hour shield.
Defensive units:
Splash: Centered by the as I have explained above.
Single units: Usually placed in pairs so one side would have a archer and cannon unit as well as the other side.
Walls: Usually layered on different levels covering things. Only cover whats important. You will be basing your base design around your walls.
Random Buildings:
Mines and Pumps are usually placed on the very outside. They are used to “tank” in a sense and just help burn time off the clock. They don’t have much HP but they are just there. Be sure to frequently collect the resources from them or else the attack will take it!

IMPORTANT!
PLACE YOU BUILDER HUTS IN THE CORNERS OF THE MAP! The reason for this is because it only takes 1 lightning spell to take out a hut. If you have them in corners it will cost 4 potions to take them all out. This can be a difference for from a 0 star to a 1 star. There are times when trophy hunters rely on their 5 spells to push that extra 6% or so to get 50% for a star. It just makes it harder for the person to star you if they are spread apart like that. Sometimes for the more experienced players, they won’t fall for it and set an archer down on it BUT this could save you from a 3 star!