These days, I have been receiving lots of questions about the best time to collect War loot from new players. Okay, let’s discuss about this topic today!

Wait until you have something to upgrade! Why?

In Clash of Clans, Clan Castle can be used as a Storage which can store

. The table below can show you everything in detail. The Clan Castle level 6 can store up to 2 million Gold, 2 million Elixir and 10 thousand Dark Elixir, cool huh?

A Clan Castle level 6 has 34oo HP while Gold Storage and Elixir Storage level 12 have just 2500 HP. It will be much harder for the attackers to take your loot from the Clan Castle than other Storages not only because of the HP but also because most players place the Castle inside the core. 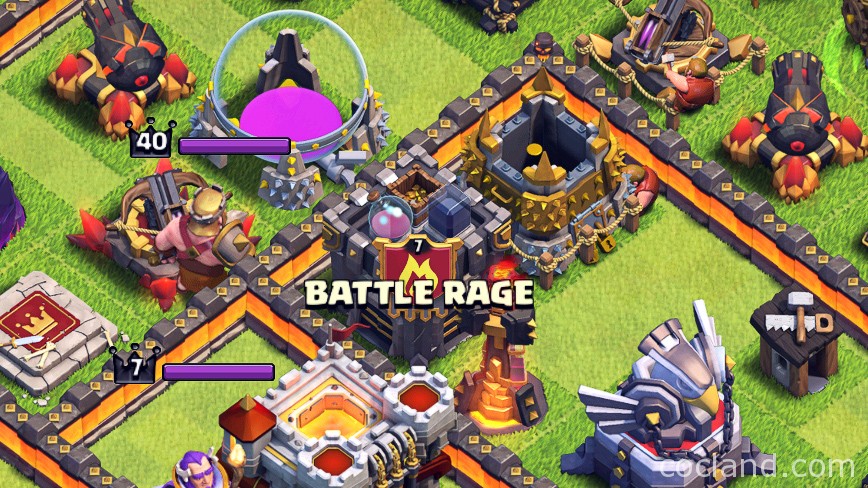 Moreover, the percentage available loot can be stolen of Clan Castle is much lower than Storages. The table below shows you my sample comparison. Regardless of the TH level, the attackers always can take just 5% loot of the Clan Castle.

Wait until you have something to upgrade! When?

Don’t hesitate to comment and help me improve this guide!