Hey everyone, Chucky here! Now I’ll admit it – I’ve never been the biggest fan of farming, I’m more a war kind of guy but recently (since the update) I’ve noticed how much easier farming is high up in Titan League. For as long as I can remember, Clash of Clans has had its best farming down in Gold and Crystal League. Until now. 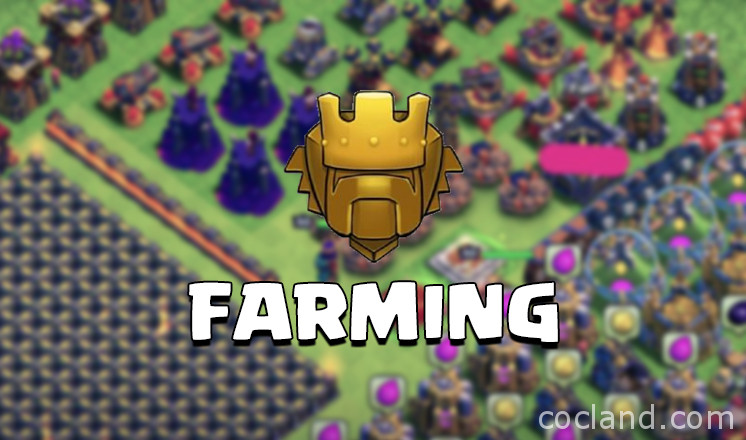 How to farm in Titan League

If, like me, you don’t want to spend hours doing smaller attacks but would instead like to make a couple of big hauls on each cool down then it’s now very easy to do so up in high Champions / Titans / Legends League. There are several advantages to this – you get to practise making real raids that can be used in war and the huge bonuses you receive after a victory almost guarantee you’ll get your resources back at the very least. Check out my latest attacks: 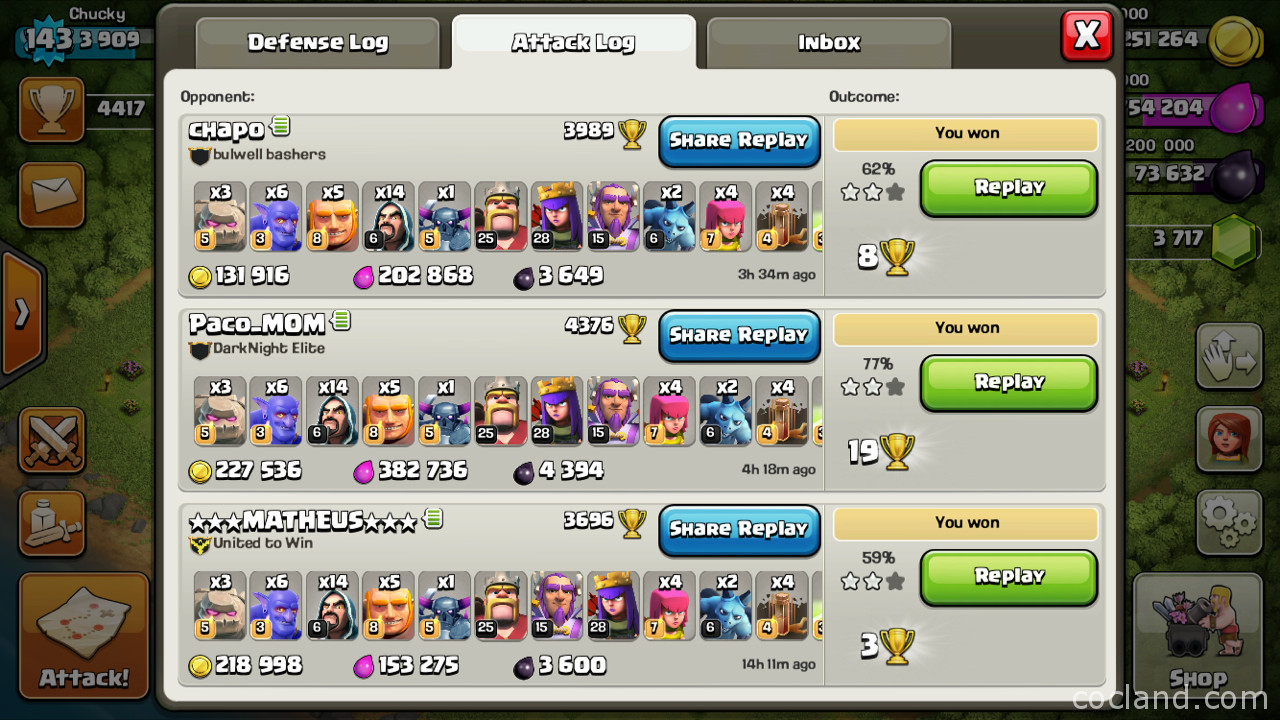 So what are the benefits of Titan League?

I’ve chosen Titan 2 to be my farming ground and this is why:

The icing on the cake:

Since the last update, things have changed a lot in farming and they specifically benefit those attacking higher up in the league tables. Having two armies ready to go at one time means we can get maximum output – all we end up waiting for is our heroes to heal if they were taken down. Don’t get me wrong – this isn’t like farming in Gold League where you can attack every 5/10 minutes, this is slightly more lazy farming where you take more time between attacks (however long it takes your heroes to heal and is great for the office place / school).

The only down side is you need to spend to win as the bases will be difficult and you’re ideally looking for 2 stars. As long as you can calculate decent profit with each attack it’s very easy to get pretty decent loot.

Here’s some gameplay examples of how I’m attacking trying to minimize my cost whilst still spending enough to ensure 2 stars:

If you enjoyed this guide, please do Subscribe to Chucky – all support is hugely appreciated!