In Clash of Clans, Trophy is one of the most important parts. You can earn trophies when you win an attack and you will lose them if you lose the raids. In short, in a battle, the winner will steal trophies from the loser. 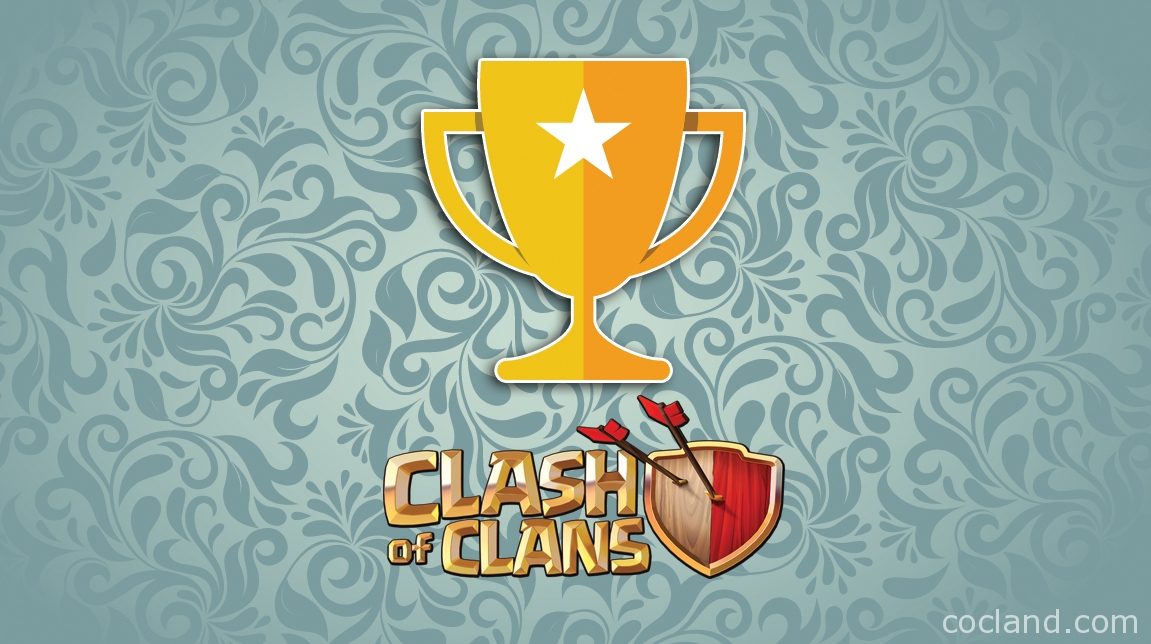 Clash of Clans has a league system which is based on the players’ trophies. There are 8 main leagues: Bronze, Silver, Gold, Crystal, Master, Champion, Titan and Legend...

In Clash of Clans, controlling your trophies is very important because:

What is the Leaderboard in Clash of Clans?

In Clash of Clans, the Leaderboard is determined by the trophies of a player or clan. There are total 200 players or Clans name on every Leaderboard. Here are 2 examples of the Leaderboards: 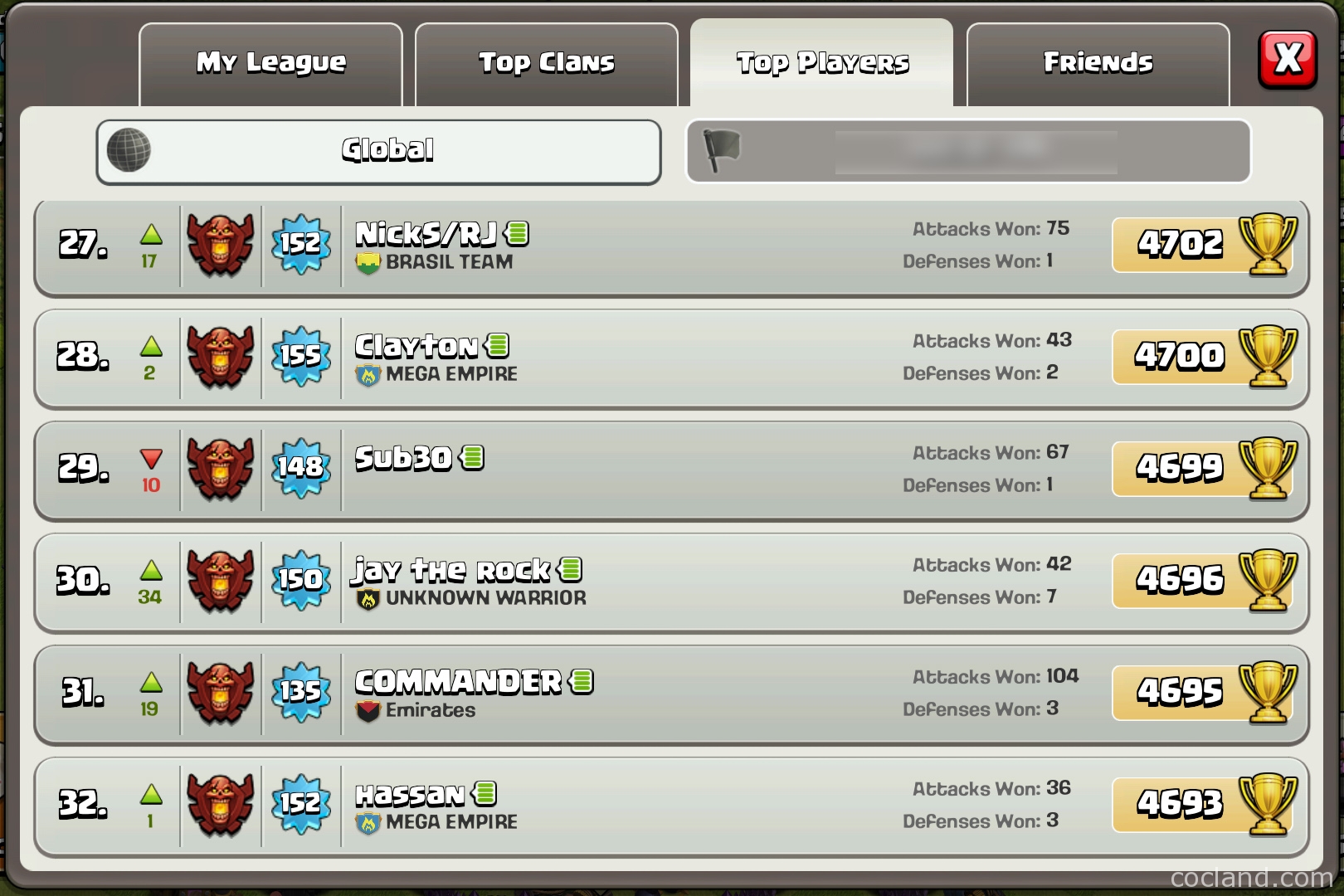 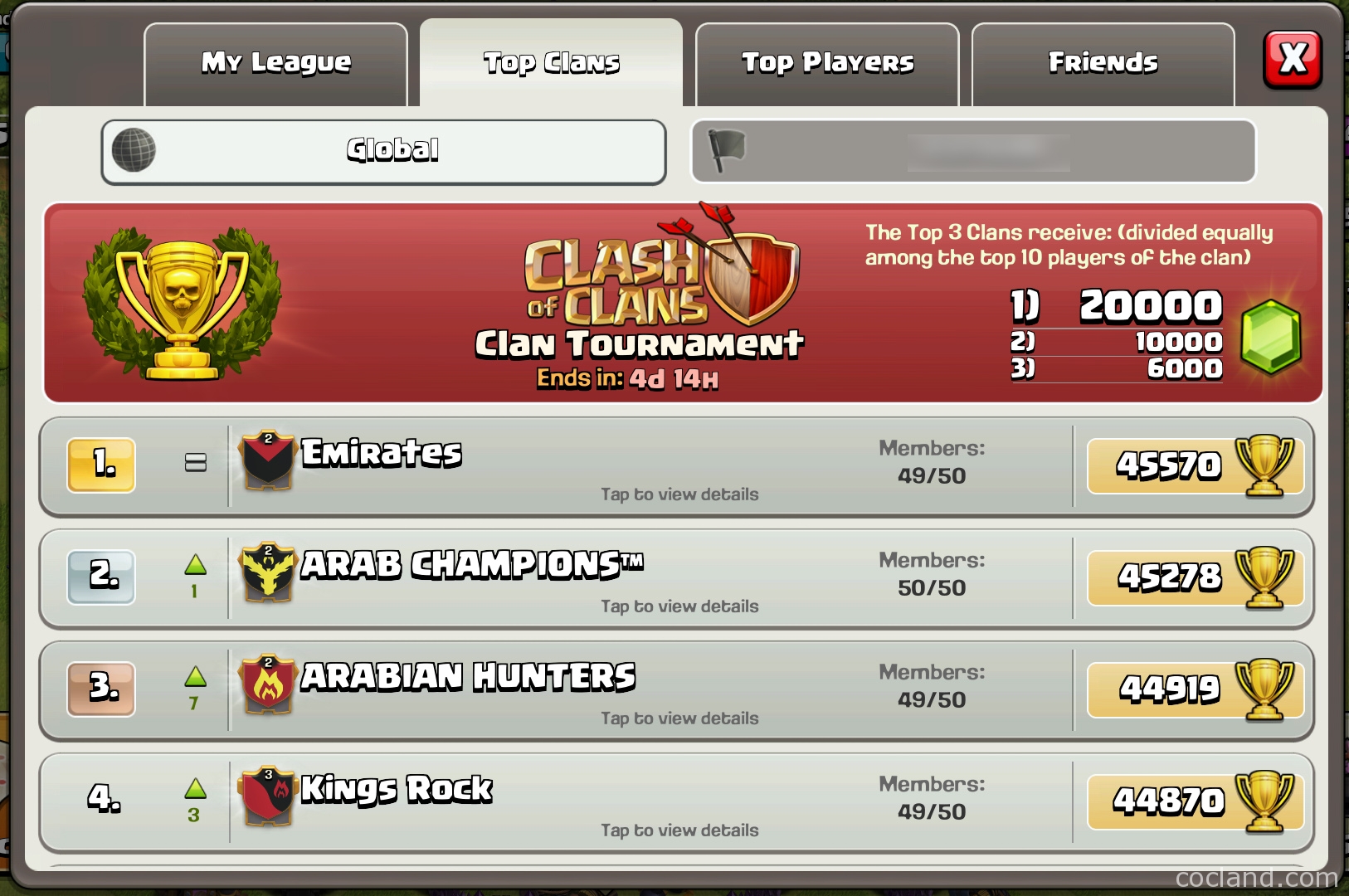 As you see in the above screenshot, If your clan hit the top 1, the top 10 members of your Clan will receive 20000 Gems for that season (one season = two weeks). This is not a small number of Gems…

Clash of Clans Trophy and Matchmaking

When you find match in Clash of Clans,  you will face all villages which have the same league as you. Maybe sometimes you are attacked by the players who have more/less trophies than you but no more than 230 trophies.

Hope with this small guide, you will know all important things about trophy in Clash of Clans!