Although the X-Bow is not the most powerful defensive building in Clash of Clans but it owns the fastest attack speed and the longest attack range. Its shots are made from classy :elixir: Elixir its terrifying power. Till now, there is only one hero who can uses the X-Bow – the Archer Queen! 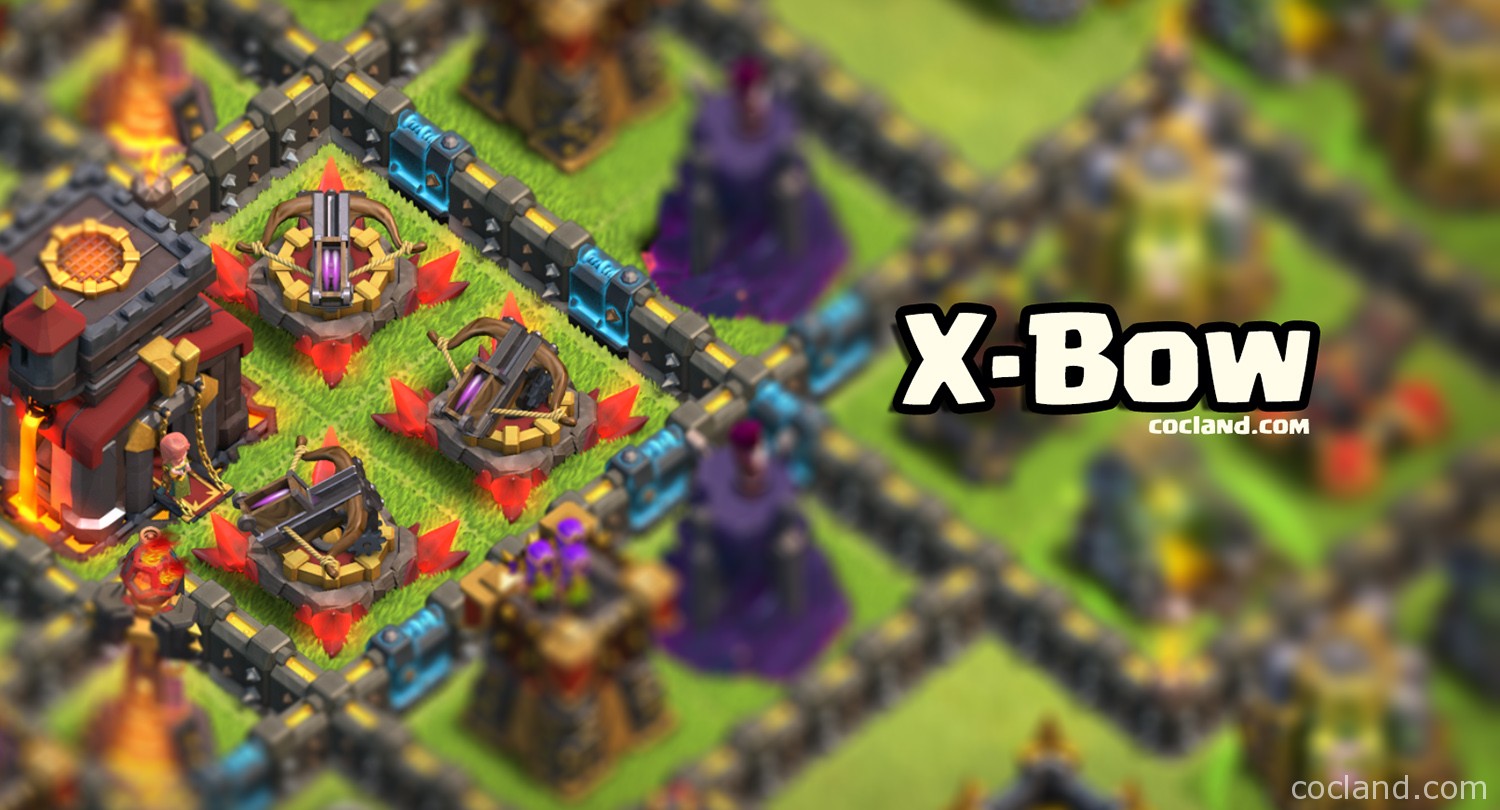 The X-Bow and Strategies

What do you thing about the X-Bow and do you have any tips or tricks about it want to share?