Hey guys! It’s me again with the new sneak peek of the big Clash of Clans October 2016 Update: The Bomb Tower! 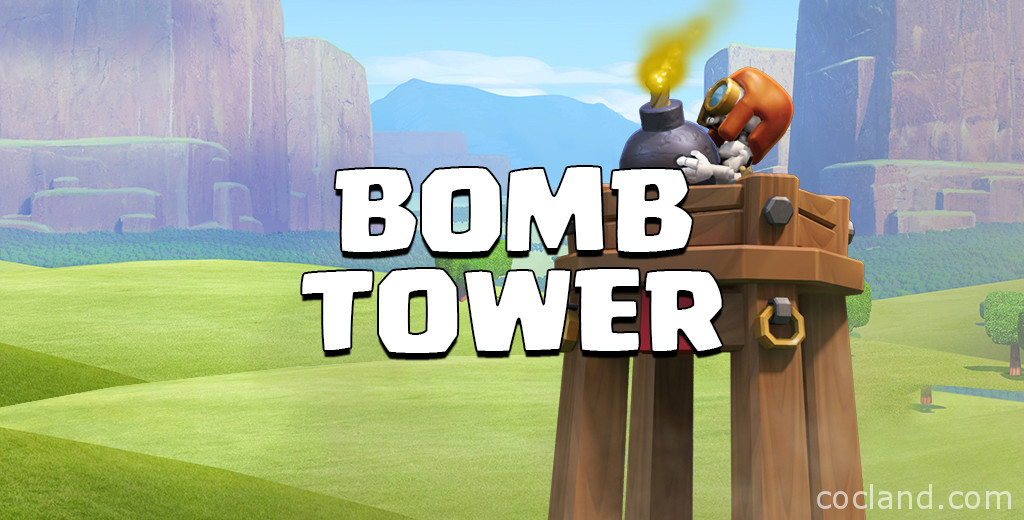 The new Bomb Tower is going to be added into the game soon in this big Clash of Clans October 2016 update!

Players will be able to build this new defensive building from Town Hall 8. The second one is unlocked at Town Hall 10. It deals splash damage but not like the Wizard Tower, it targets ground troops only.

This defensive building explodes in a small radius when destroyed and punishes everything nearby.

The new Bomb Tower will surely create a lot of new strategies in the game.

After this update, seems like using the Goblin Knife farming strategy will be extremely hard!

I really like this update my friend. What do you think about it?