Hey guys, today Supercell has announced the upcoming big Clash of Clans October 2016! There will be a lot of balancing changes and new stuffs!

I will do my best to update this page as soon as possible so please bookmark this page to keep everything updated! New sneak peeks and leaked information will be posted very soon!

As we all know, since the update which removed the “free shield” system, Clash of Clans has been losing lots of loyal players. Luckily, after months, seems like the Clash of Clans team from Supercell seriously want to make some big moves for the most prosperous video games on smartphones and tablets.

In this update, CoC Team is still focusing on Town Hall 11 gameplay, boosting the under-performing units and easing some high level upgrades. There are also new features for Clan Wars Rules and Clan Wars XP.

Hopefully these changes will make it easier to get the last start at Town Hall 9. 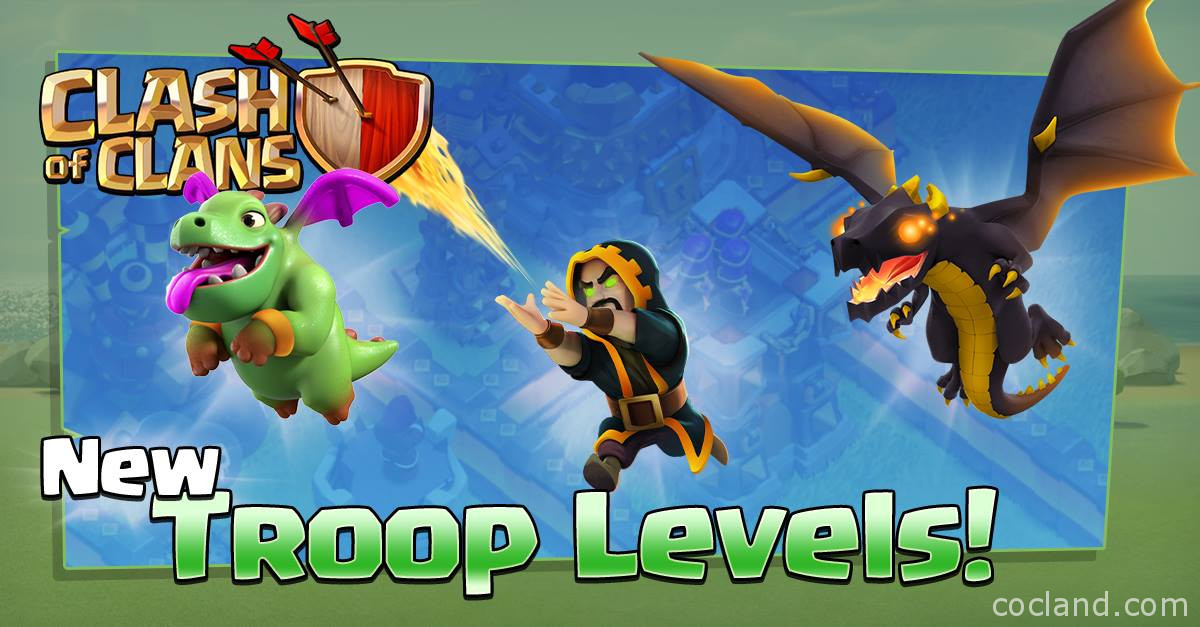 Undoubtedly this defensive building has fallen behind the defensive curve. With this huge buff, we will have lots of interesting replays to watch!

But over a longer time. This balance change makes the spell much better! It changes pretty much everything evolving around this spell. It will be able to spawn up to 26 Skeletons during the spell lifetime.

We still can’t really see the power of the Clone Spells. Hopefully this change will make the spell much better, especially from effective positioning.

Since Bowler userate is extremely high at the moment, and skillful players always try to keep them far from the damage, a small HP reduction is acceptable! 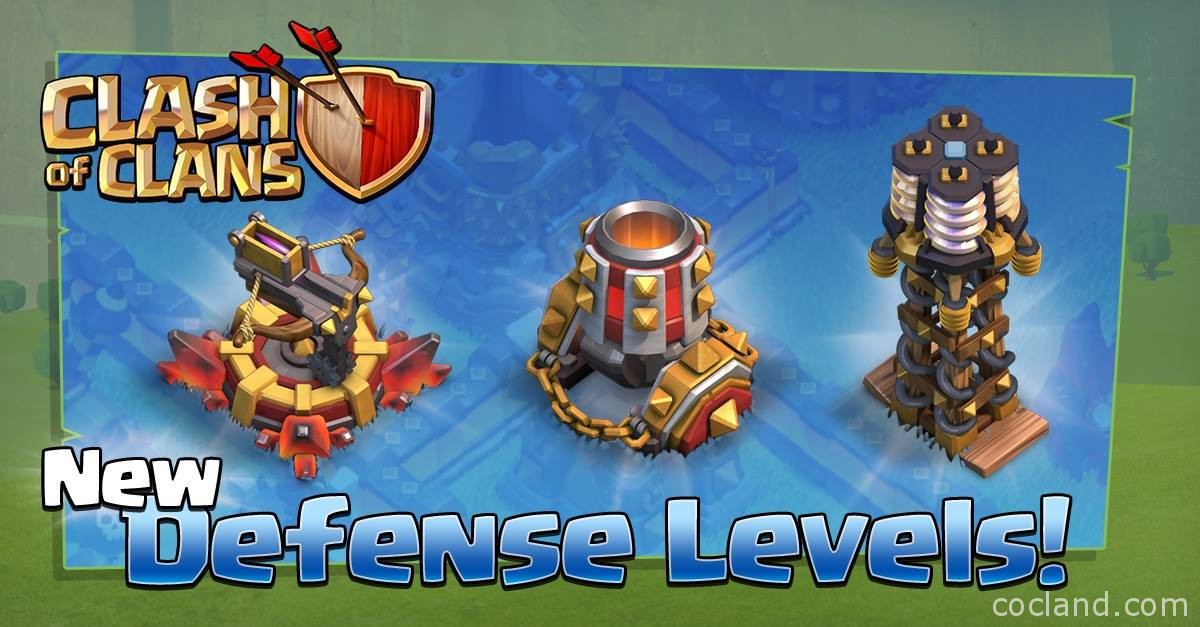 Other new upgrades for Town Hall 11

What do you think about this big update guys? Please share your opinions!