Hello my friends, the new Clash of Clans March Update will be released soon in next 2-3 weeks and it will be mostly about the Clan War Matchmaking system in game. This is such a good news for the War Community. Lots of new improvements will improve the quality of the War matchups. 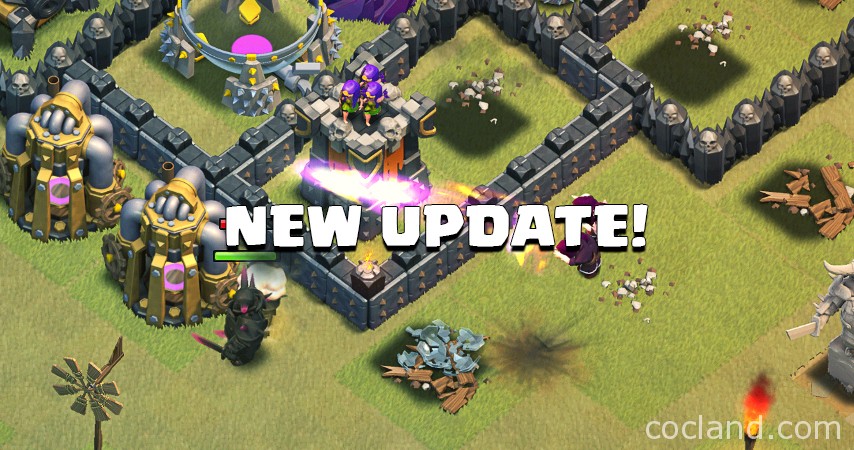 After this update, you will usually find you have to wait a bit longer than before as it will provide a more competitive and fun War for all Clans (At this time, it takes about 5-20 minutes to find a War).

Here are couples of the major changes in the upcoming update:

At this time, there isn’t any information about the upcoming troop. I am really waiting for that.

I will try to update everything about this new update as soon as possible. Thanks for reading my friends! Don’t forget to share with your friends this new update ;). Cheers!