Hey guys! This is the second sneak peek of the current super big Clash of Clans October 2016 Update!

The second sneak peek shows us everything about the new reworked Army Training window in game. Let’s take a look for more details my friend! 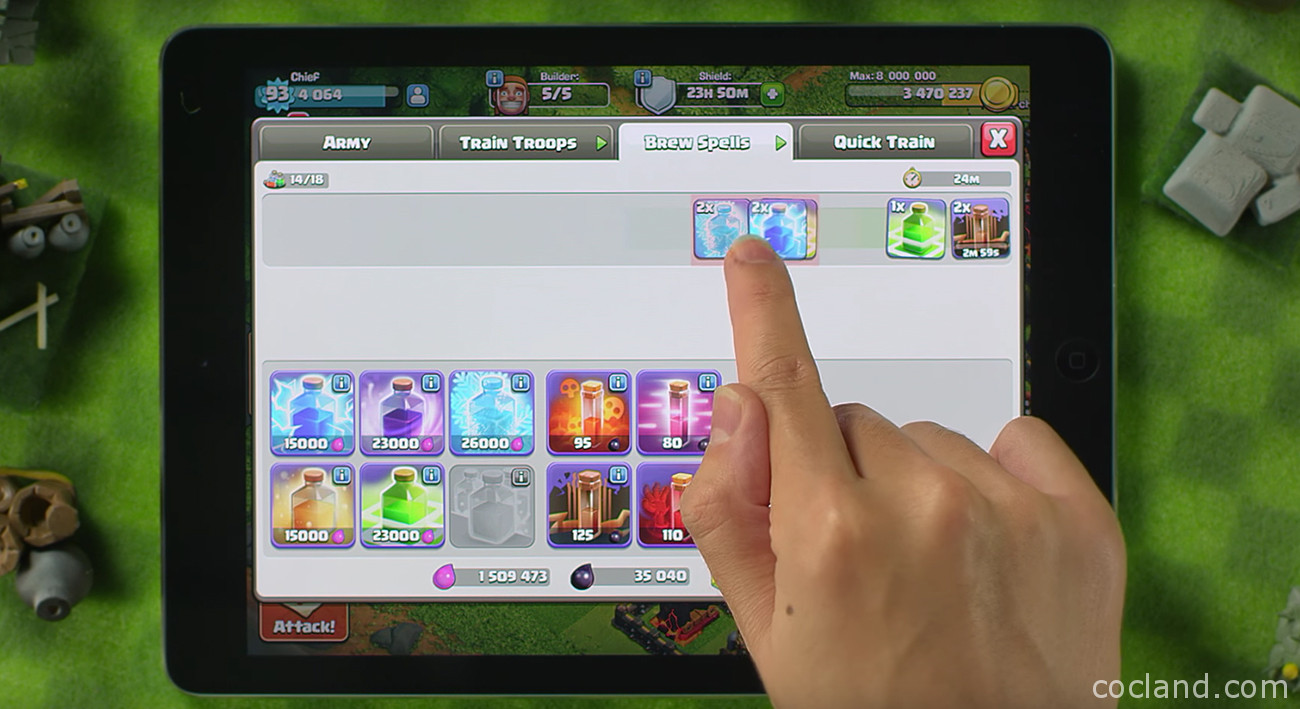 Please take a look at the video below for more details guys!

Also, lots of Gem costs and times are adjusted:

What do you think about these big changes guys? Please share your opinion!