In this post, I am going to share with you guys an amazing GoWiPe/WiWi-Loon guide from gamer88, perfect for 3-stars attack in Clan War. The idea of this guide is to help you plan your attacks for much more better results in Clan Wars by earning new experience. Choose the right base for your favorite attack strategy, think how to execute it for best results.

Here are some example bases for GoWiPe/WiWi-Loon strategy, you can figure it easily: 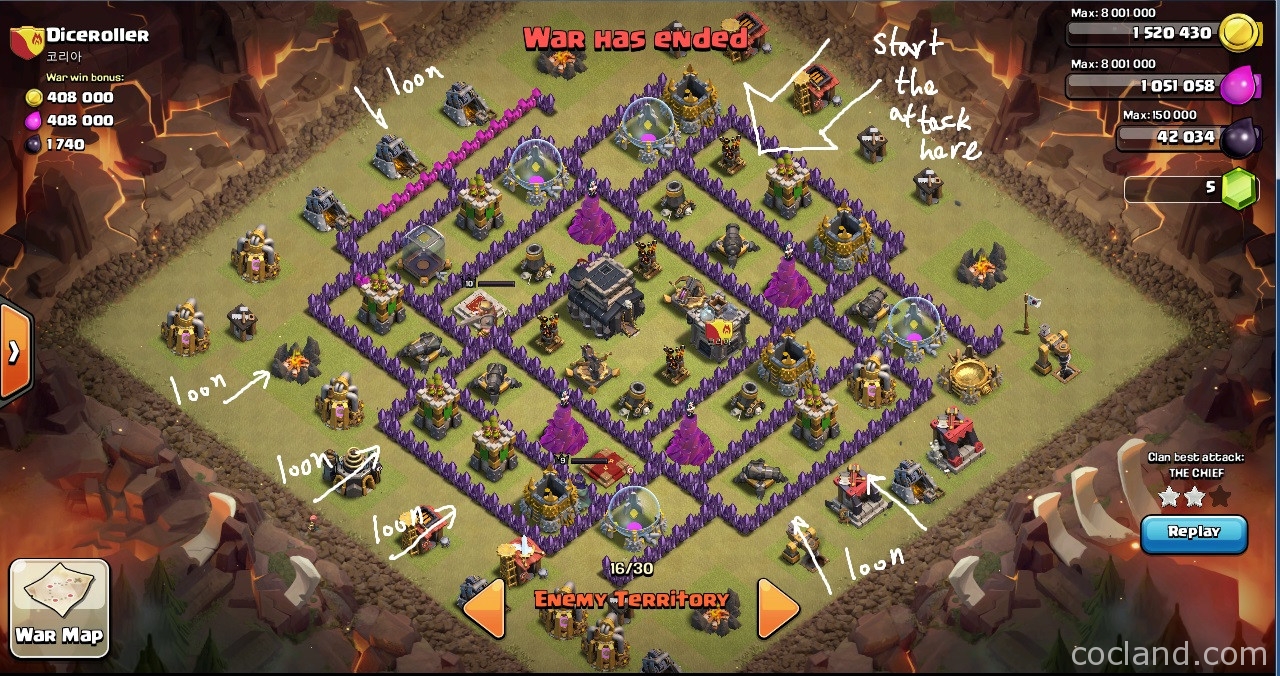 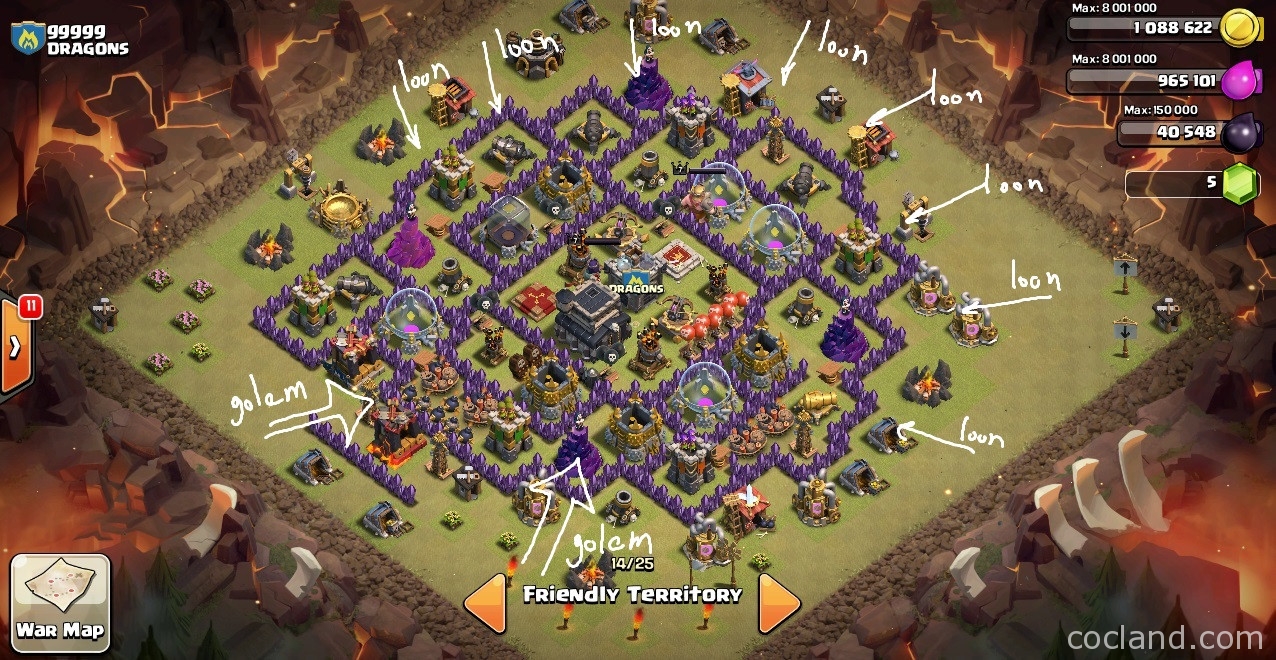 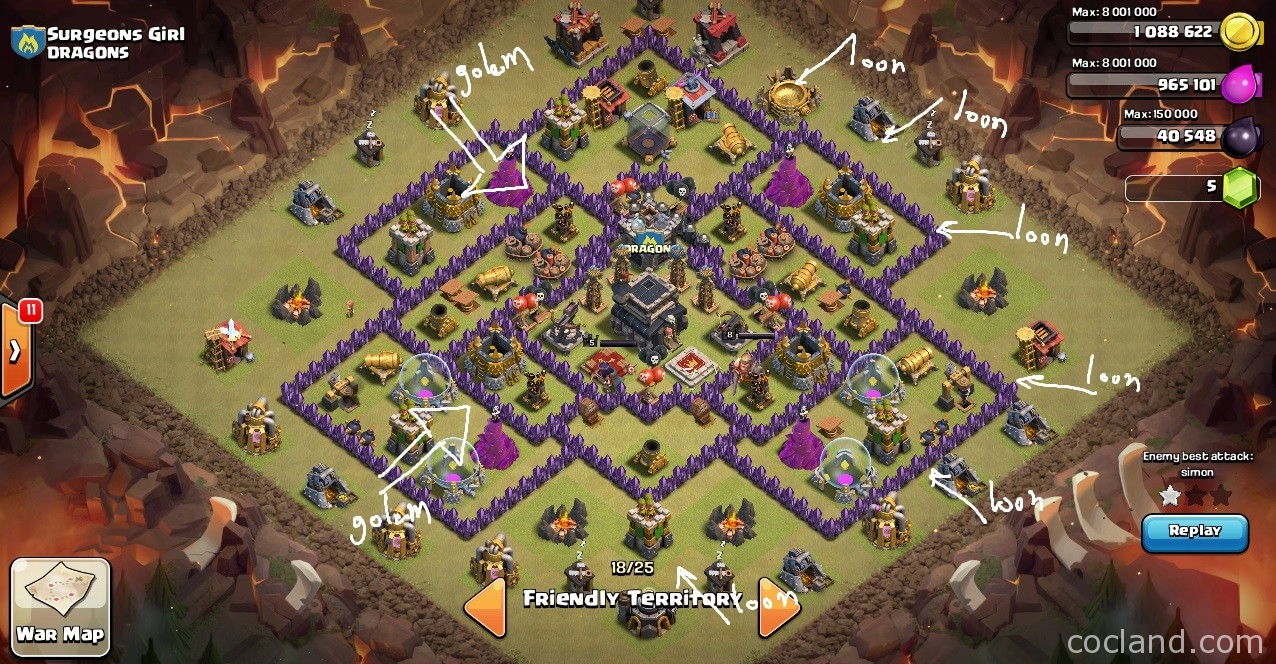 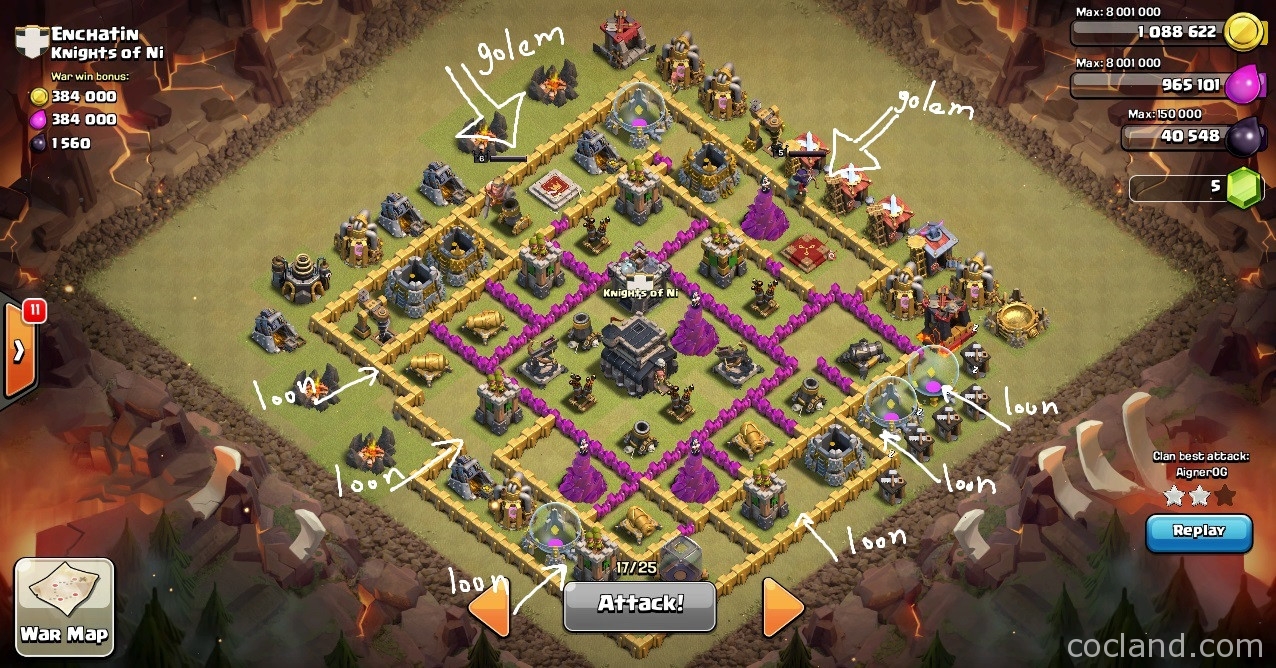 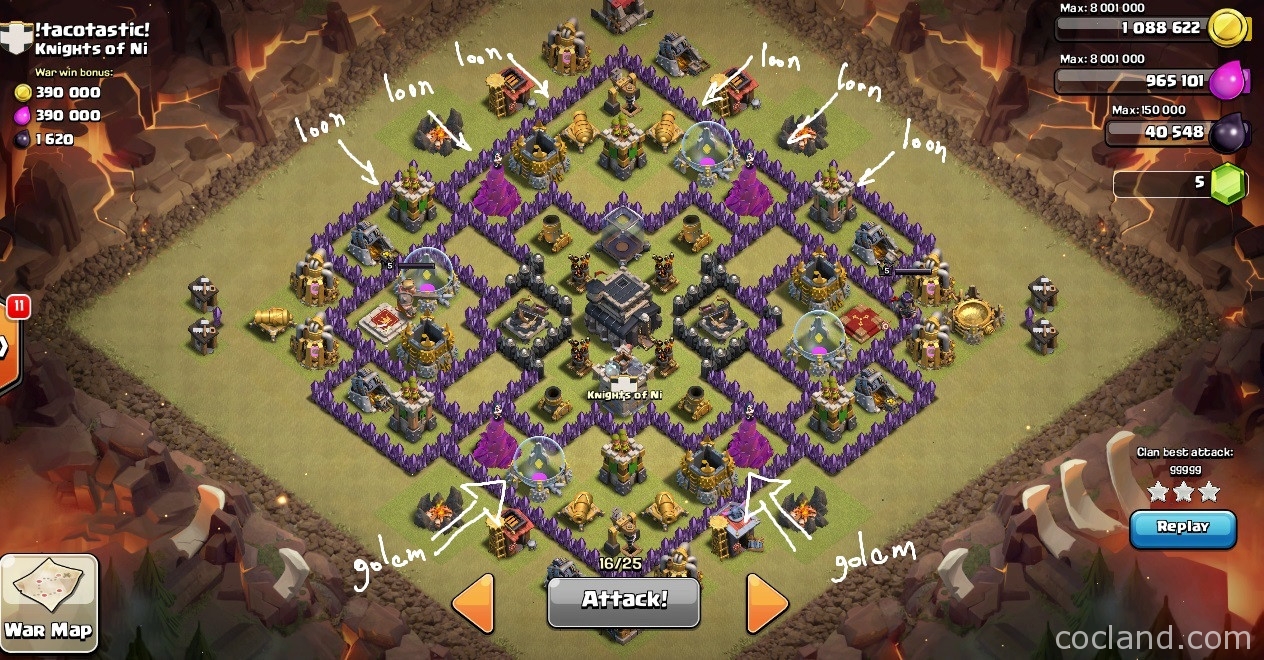 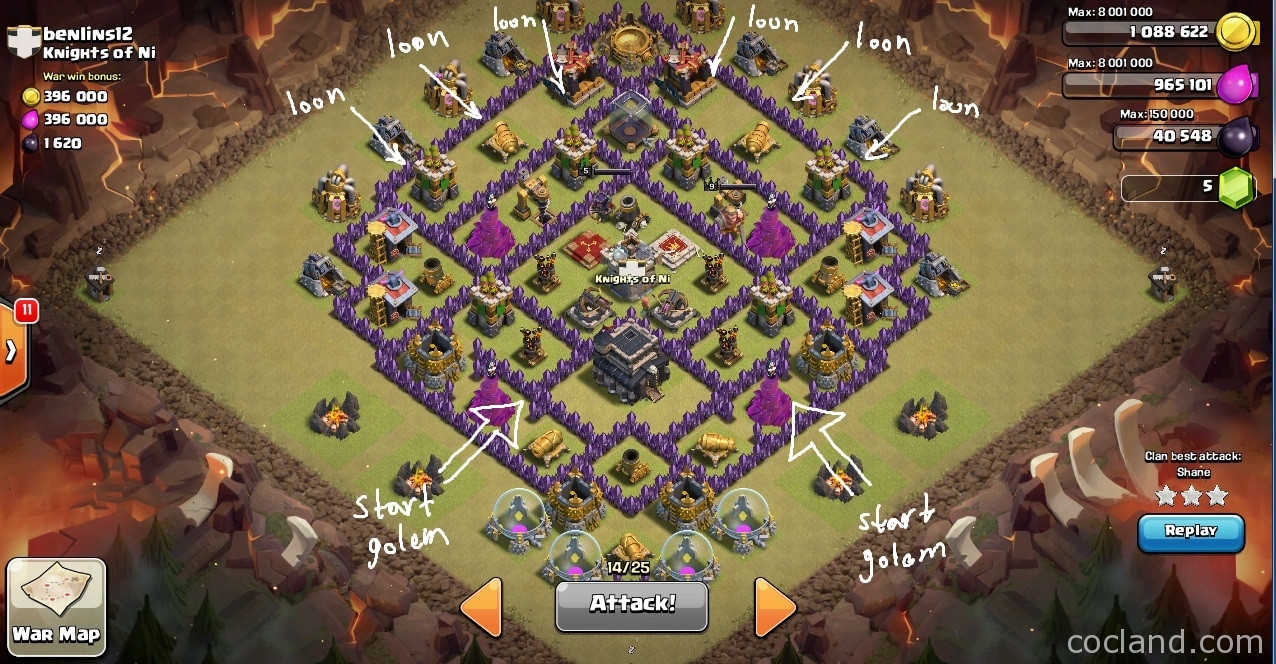 This video will give you some tips about luring troops:

How to attack with GoWiPe/WiWi-Loon

After clearing the clan troops, it’s time for our GoWiPe/WiWi-Loon!

Here are some GoWiPe/WiWi-Loon videos for you:

If this guide is helpful for you, say thanks to gamer88, like and share this guide for your friends. Have great wars and get thousands stars for your clan :D.