An example for funneling your Heroes | Clash of Clans Land

Funneling your Heroes properly is critical for any 3-star strategy. If you do it right from the beginning, the whole attack will go smoothly.

Hopefully this is nothing new for you. The example shown here is from a Shattered Laloon attack, but the same principles for funneling are used whether you are attacking with LavaLoon or Hog Riders, and for both cold blooded (1 Golem) or Shattered (2 golem) attacks.

If you are leaning to use GoWiPe strategy, I think these tips will be also pretty useful for you because funneling a Barbarian King is as hard as playing with P.E.K.K.A. 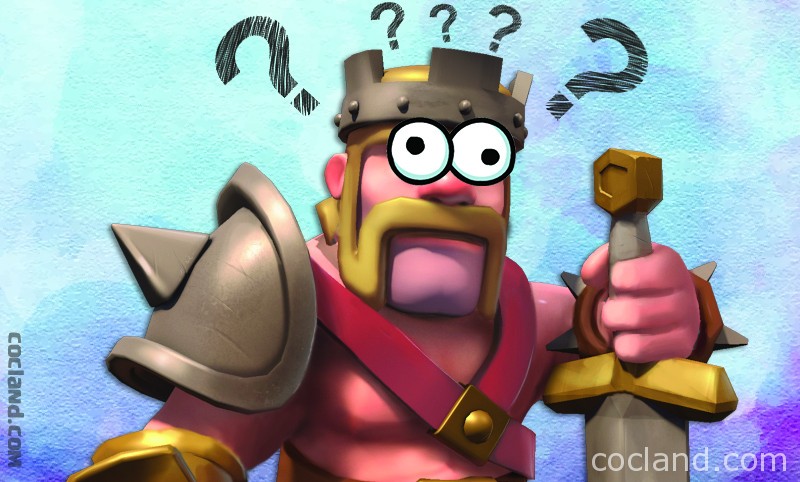 Here is the base pG is going to attack: 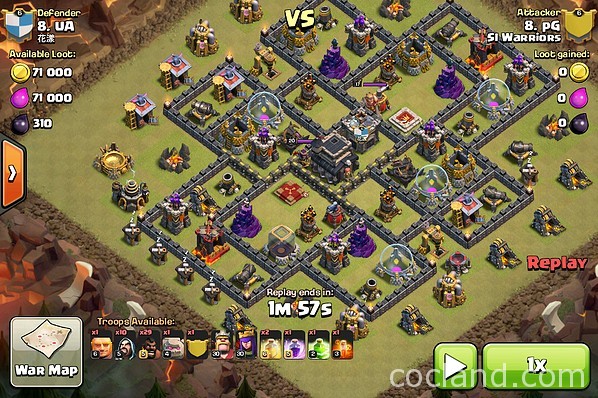 Start by aiming your Golems such that they will tank for your Wizards (or Minions if the base allows and  it also depends on your attack strategy).

As your Golems are taking damage, drop Wizards for cleaning your way from outside in. Normally four wizards are enough (two on each side). If there is a high HP building like Storage, you can use Wizards for that building. 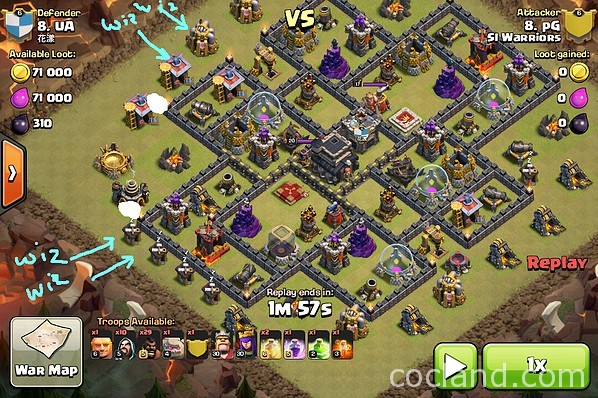 In this case, pG happened to use 6 Wizards.  Try to carry not too many Wizards into the battle. (Remember to save 2-3 Wizards or Minions to cleanup at the end of the attack)

Next, drop your Archer Queen in the middle.  Your Archer Queen, alongside your Wizards, will clear the structures to create a funnel for your Barbarian King. 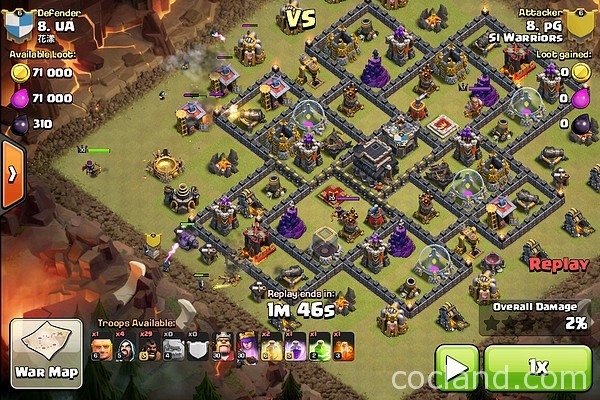 Once your funnel is nearly done, use your Wall Breakers and/or drop Jump Spell or Earthquake Spells, depends on your strategies. 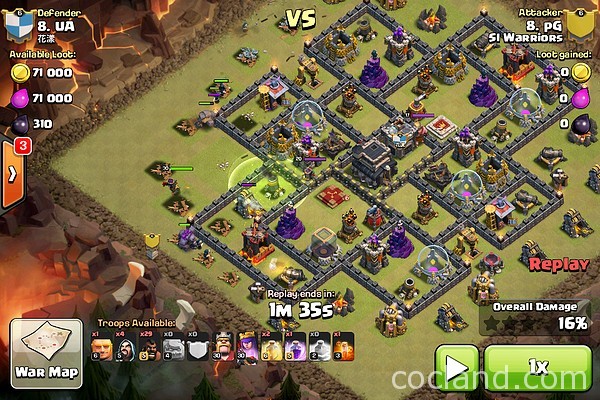 Once you have a wide funnel, the king really has nowhere else to go except where you want him to. 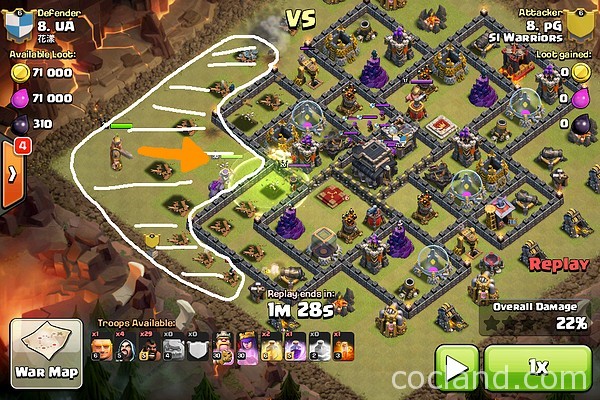 Note: Have patience on Dropping the Barbarian King.  You don’t want him getting ahead of the Golems and taking hits from the enemy Clan Troops or defensive buildings. Make sure enemy CC is locked on by your Queen/other troops and that Barbarian King will not run in front of everything.  Then you may drop him.  Creating a very wide funnel will allow you to drop BK in very late.

Basically funneling your Barbarian King is the same as P.E.K.K.As. If you find it hard to redirect your P.E.K.K.As into the core while playing with GoWiPe, I hope after reading this small guide,  that will be not a difficulty anymore. Many thanks to SI Warriors and Eddy 2.0 for giving us these helpful tips today!