I am sure this is not a new tip at all but after watching couples of replays from my recent Clan War I can see that players are still having trouble while using spells on air troops even Town Hall 10 players.

In this tip, I am going to talk about Poison Spell

We all can properly drop spells on some closed adjacent air troops, but how about a large group of Minions, Balloons or Dragons which doesn’t have adjacent troops? Due to the different movement speeds of troops, after luring Clan troops out, some players can’t group them contiguously for using Poison Spell/Freeze Spell and usually get into the trouble below: 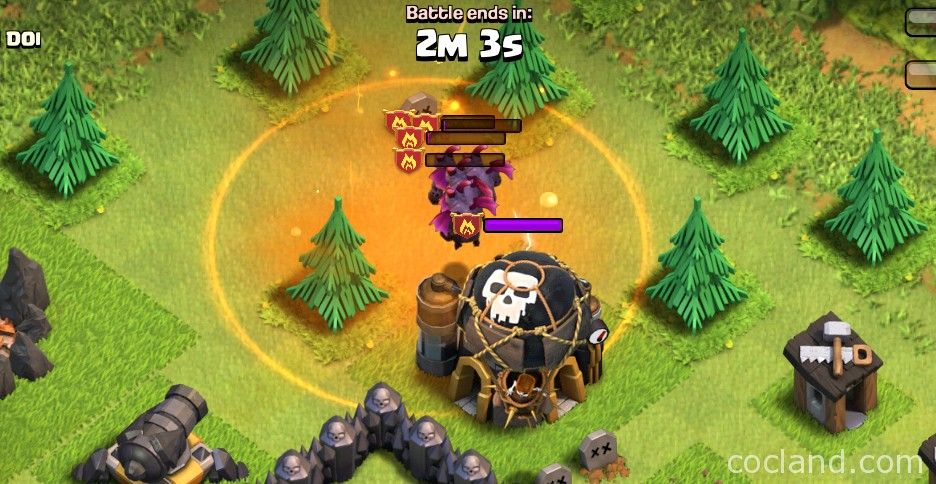 Yea, somehow the Balloon was not affected by the Poison Spell. Why?

Let’s take a look at the shadows under those troops. They can tell you exactly the position of air troops. Not much players care about this when playing Clash of Clans. 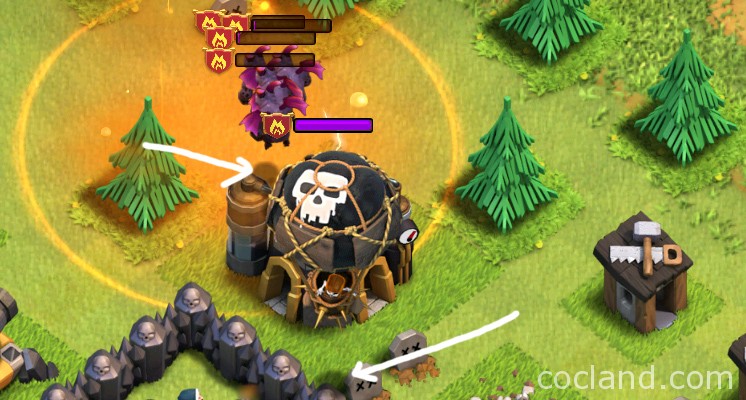 If you can’t group them anymore and get forced to drop your Spell, quickly zoom in and choose the best spot to drop your spell as long as it can cover as many troops as possible. If the Poison Spell had gotten dropped between those shadows, it obviously could have affected the Balloon. 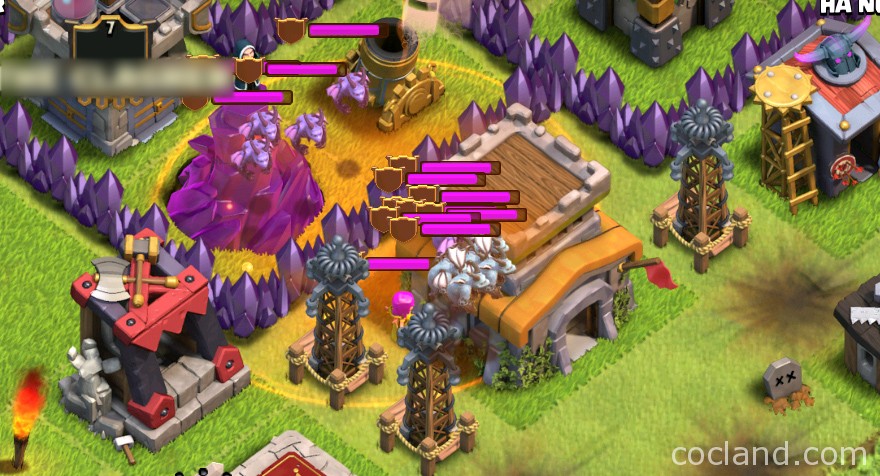 Just another must-know tip for all Clash of Clans players! Watch the shadows and Clash on!