In this small Clash of Clans guide, I’m gonna show you everything you need to know and popular questions about Revenge. 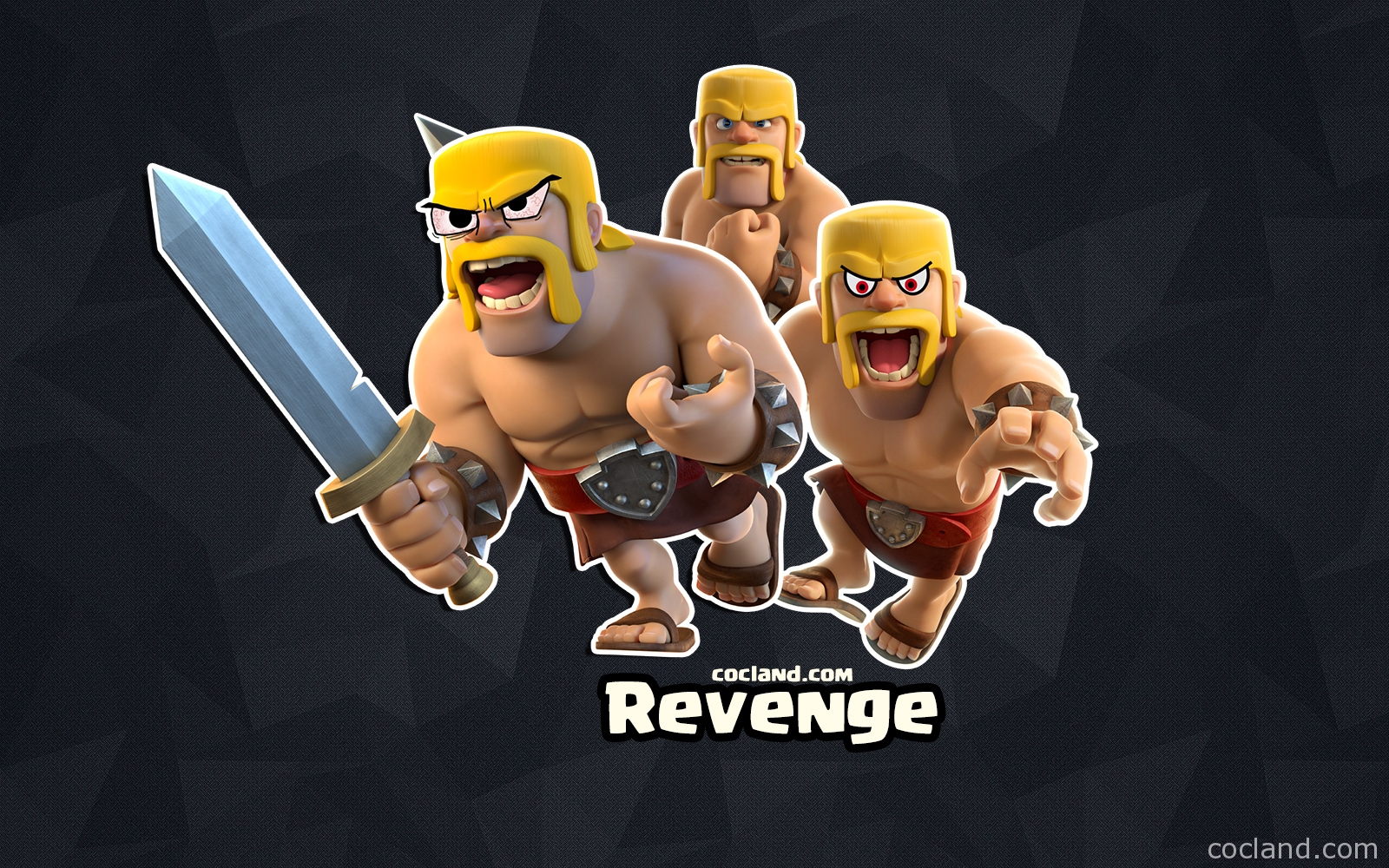 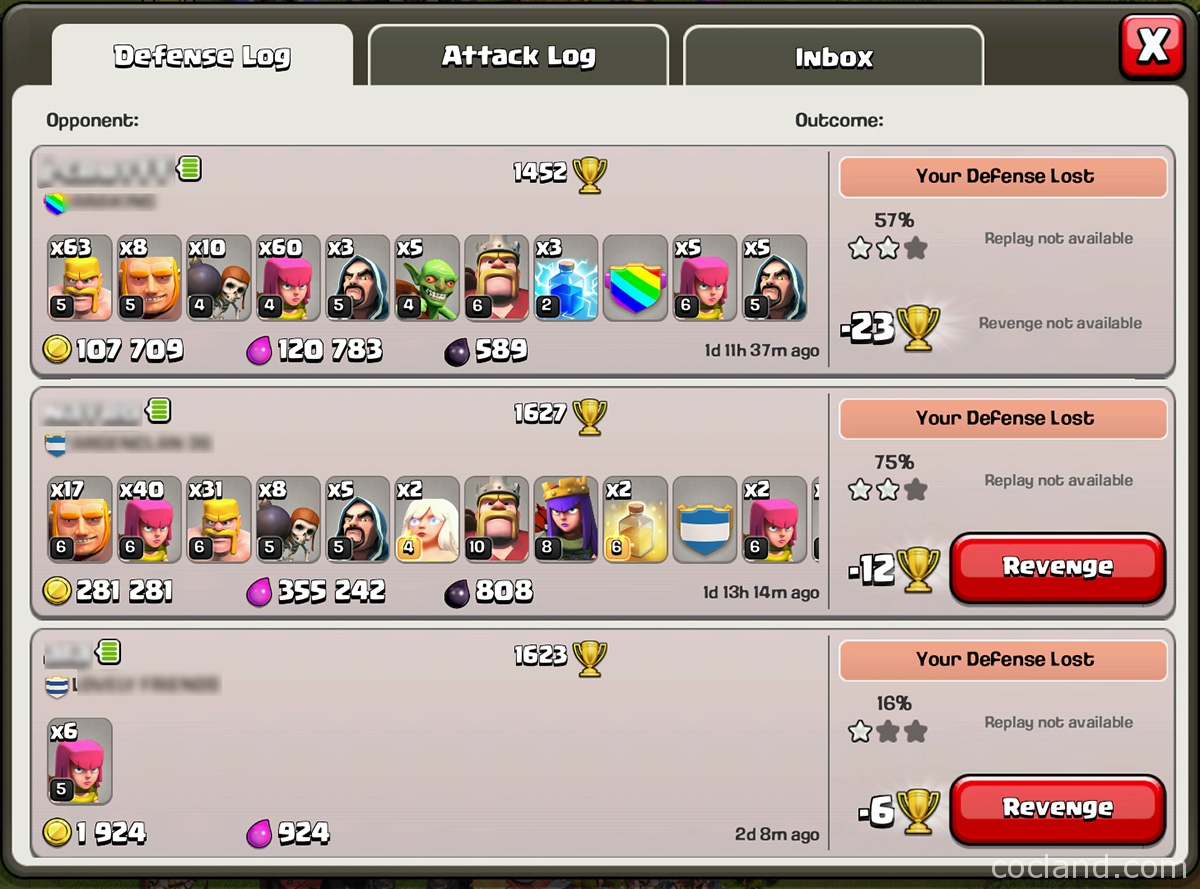 You can’t revenge a player because:

If you have any tips and tricks about Revenge in Clash of Clans please share with other players here :D. Clash on!