“How to spend effectively Dark Elixir in Clash of Clans” is always a amazing and hard question. There are plenty of ideas for this point, and in this guide, I am going to show you a one that I think is the best tip till now. These following words is from BenVarone on Reddit. Special thanks for BenVarone for this awesome guide. 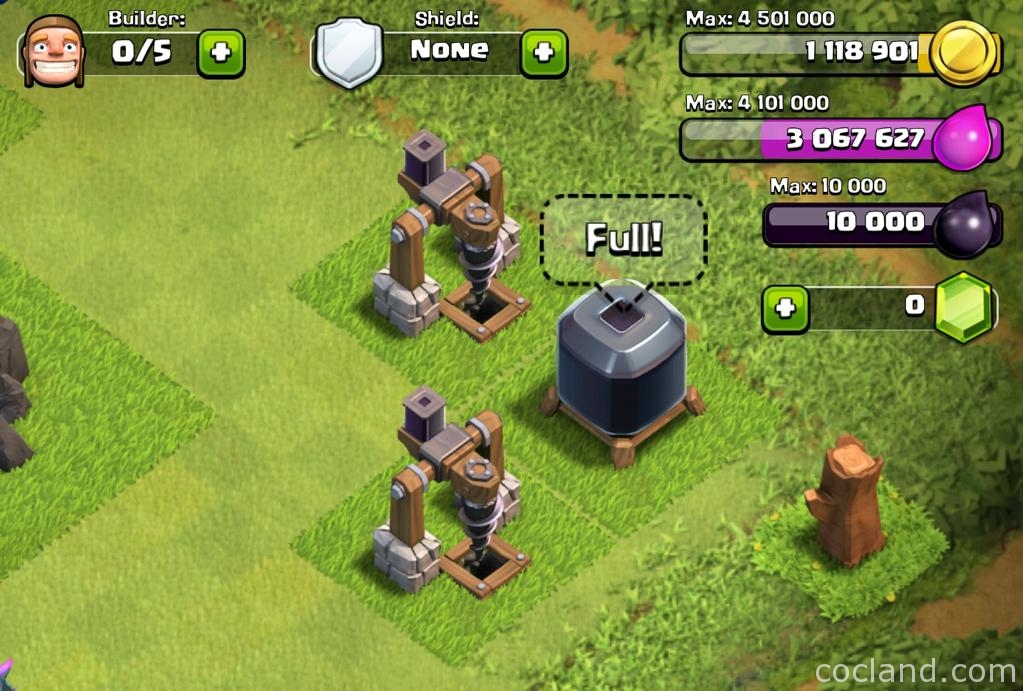 Special gift for you, just find my village!

You should definitely get both heroes as early as you can–they’re offensive capacity that you never lose. Even if you’re at bingo elixir and gold, you can climb back into the game via the Barbarian King and/or Queen by picking off exposed Town Halls for the league bonus and build from there. Also, they don’t require space in your army camps (unlike the Dark Elixir troops), and are one of the few ways besides the CC to substantially increase the maximum damage you can do to another base.

After that–I’m not really sure. Upgrading the heroes is going to cost you around 8 million DE all-in, and about a year and a half in upgrade time (during which, your heroes are not raiding). Compare that to only 720k for DE Troop lab upgrades (where your troops can still be used), and it starts to look like heroes might not be a great investment vs. 7 million worth of fully upgraded DE troops.

If I had to make a recommendation, I’d say get the King/Queen ASAP, and upgrade them when you have nothing else to spend DE on. If you have a surplus, you’re out of DE lab upgrades, and you’re not using it for raiding actively/are gaining more than you lose, I think at that part the King/Queen should come into play.

On the other hand, Dark Elixir troops aren’t magical by any means. I personally find it hard to effectively break even using them, and find a combination for them that makes more sense than my standard elixir army. Since it’s pretty easy to max out elixir upgrades compared to the others, there’s an argument to be made that upgrading the heroes is the long-game. They’re also offensive/defensive capability that never goes away or requires additional expenditure. For that reason, I’ve personally chosen to throw all my DE into heroes and forget the DE troops, but that may end up changing depending on the direction SuperCell takes the game. 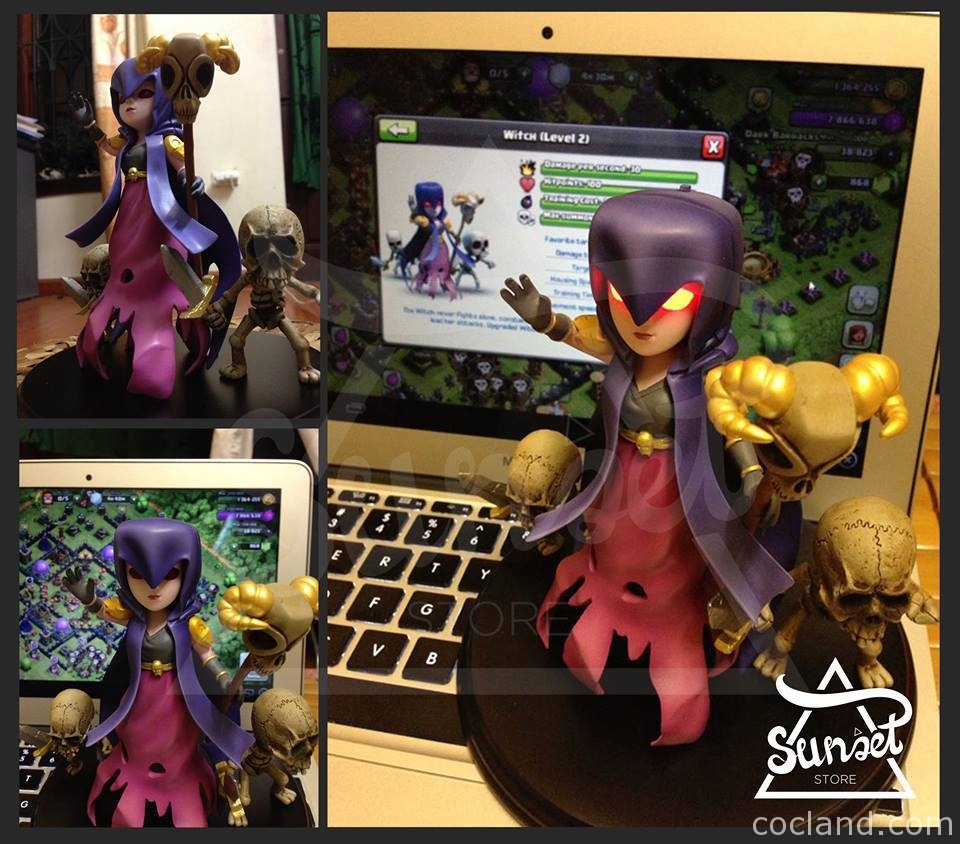 The Witch, a DE troop.

As to the Seeking Air Mines, I think they’re worth it. They blunt dragon attacks effectively at high levels, and at low levels can stop a healer-giant army cold. In my experience, they’ve saved me more DE than I’ve lost by having them. YMMV.

tl;dr: Heroes mandatory to get at level 1, DE troops may be better use after that, but it’s an individual decision.