What does your Clash of Clans Profile say about you?

In this small guide, I’m gonna show you how to read players’ profile and you can see what types of player they are easily.

If  you want to know how someone plays Clash of Clans, don’t visit his/her village, open the profile and you can see a picture with everything about him/her: The village’s age, how active that player is, he (she) is a good Clan member or not,… 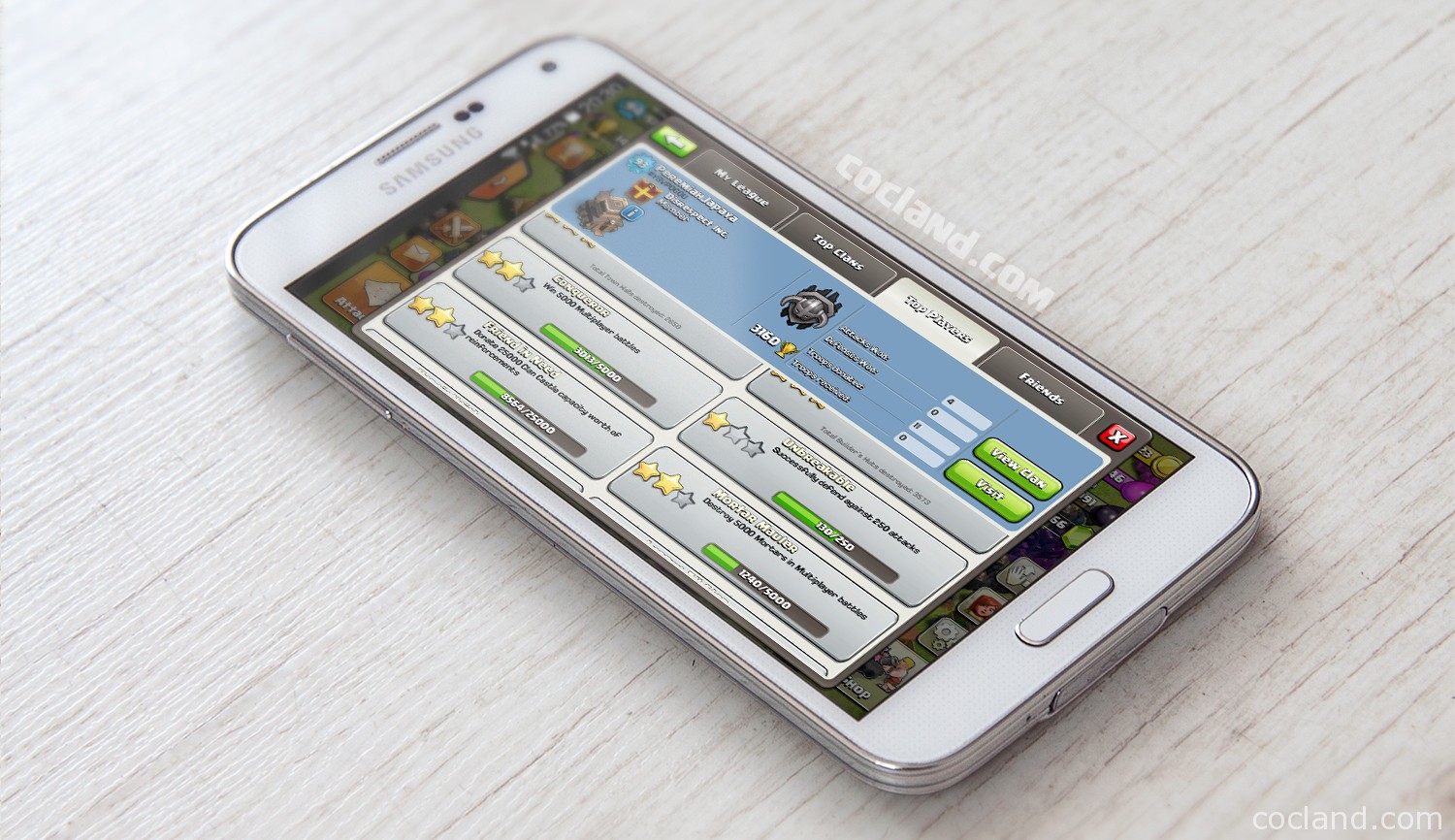 So with 6 main indicators above, you can know how a player is. These information is quite important when you want to recruit members for your Clan or want to know about the enemy Clan in war which you are facing.