Hog Rider is one of the most well-known troops in Clash of Clans. I remember at the first time I used Hog Rider, I was falling in love with him immediately. And I think all Clash of Clans players are like me. 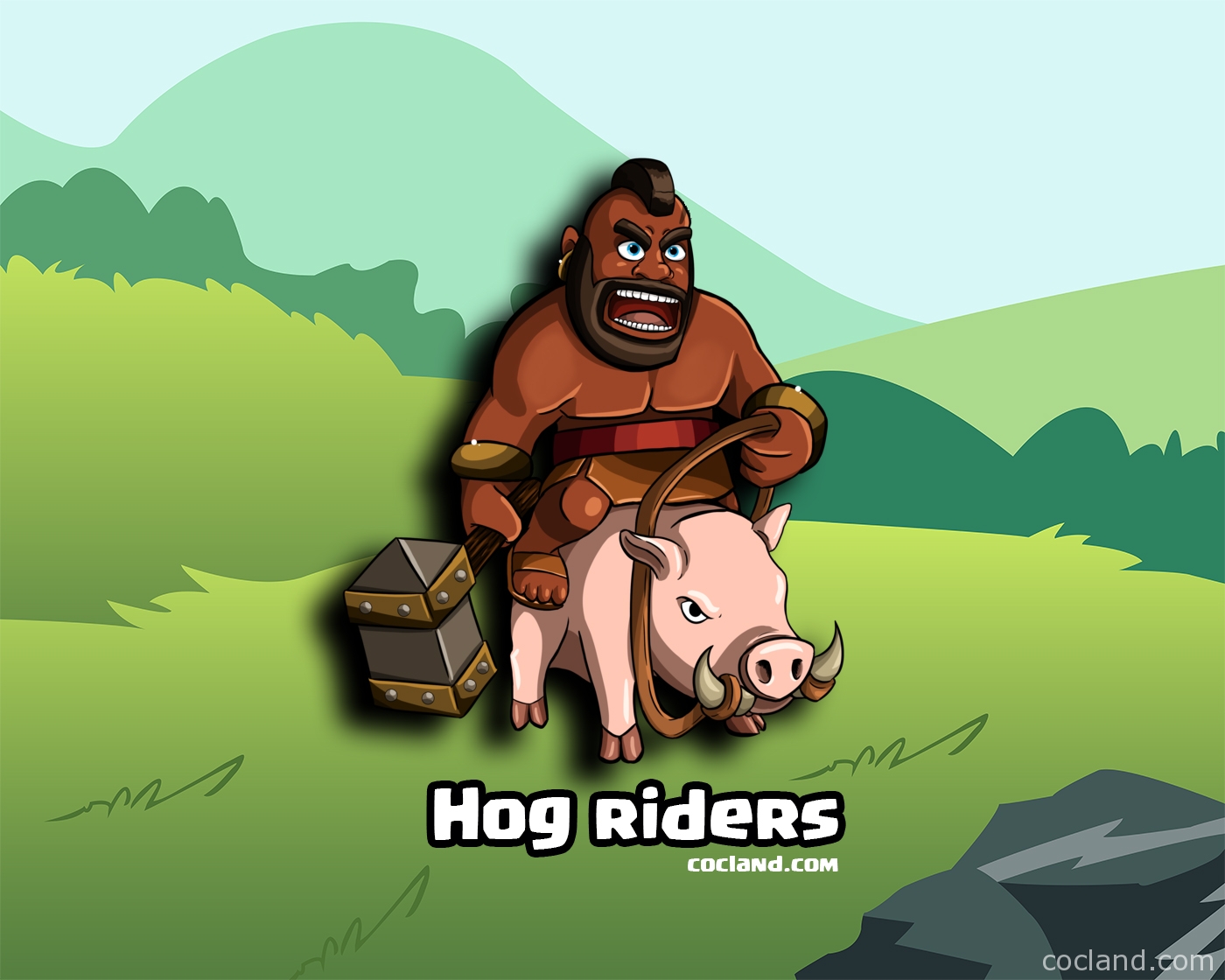 Some numbers about Hog Rider

Don’t forget to do a comment If you want to improve this Hog Riders guide. All comments are very welcome.