PEKKA is the highest damage-per-second troop, troop the most expensive elixir troop and requires the longest training time in Clash of Clans. Till now, no one knows who P.E.K.K.A is: A samurai, a knight or a pirate? We just know: She is a girl. 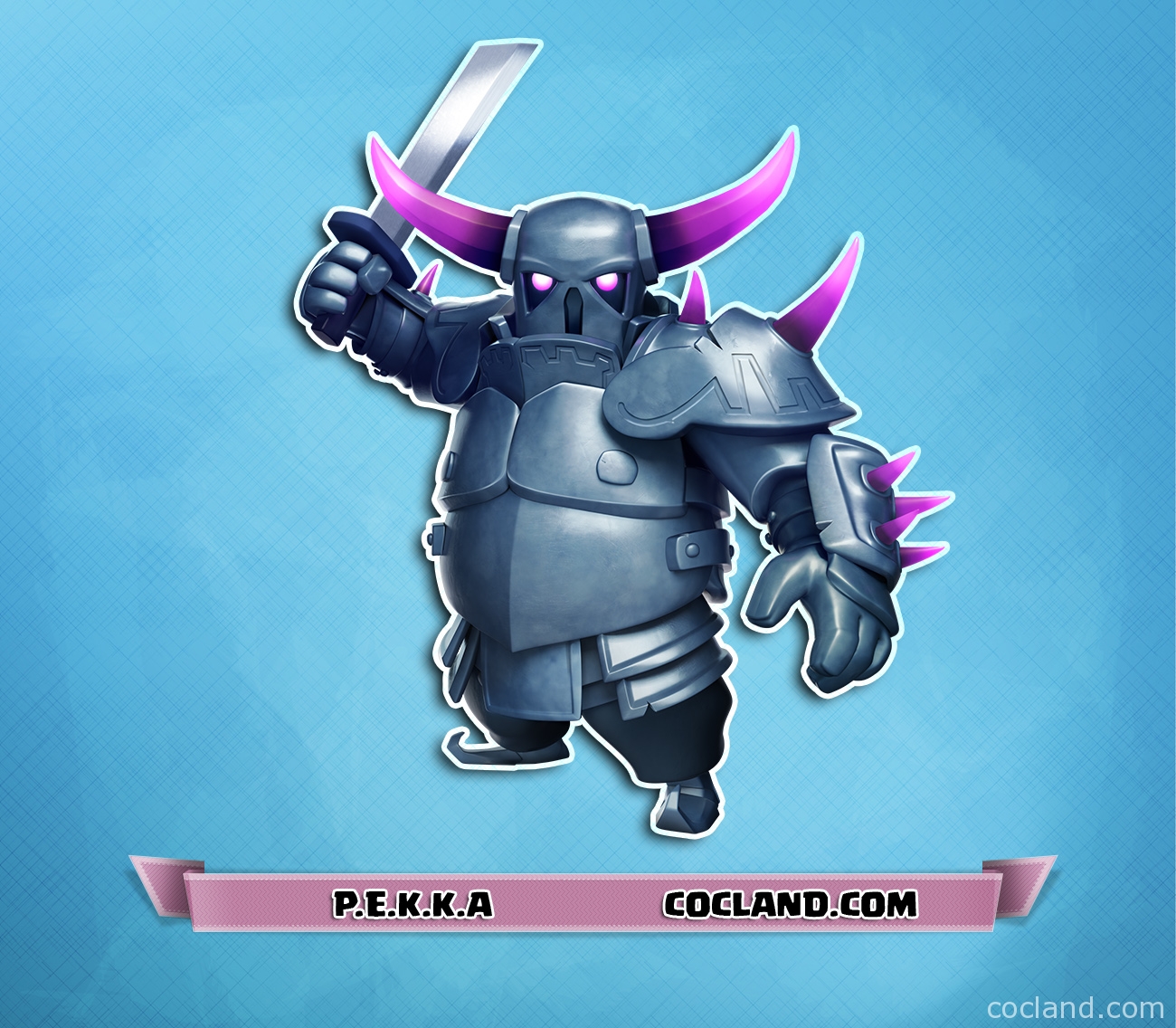 And here are some numbers about P.E.K.K.A in Clash of Clans: 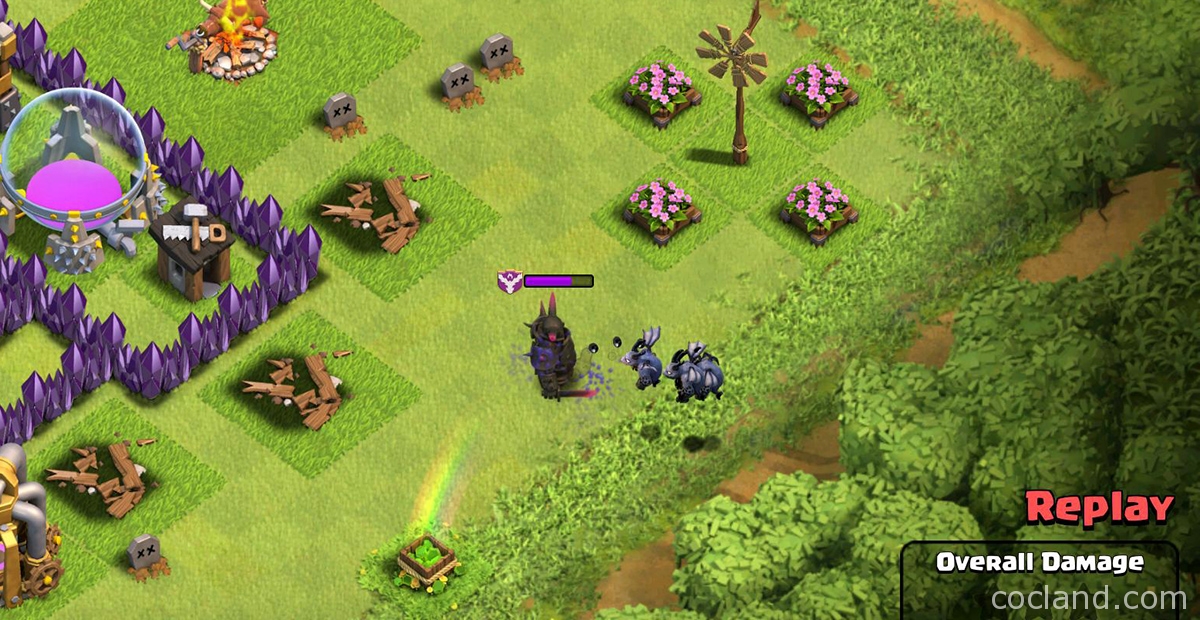 I hope this small guide gives you new useful information and knowledge about P.E.K.K.A.