Clash of Clans doesn’t support all devices which are running iOS 6, iOS 5 and iOS 4 officialy from last year. You still can play Clash of Clans on these devices, but you can’t transfer it to anywhere. It means that you have to play it on your old iOS devices forever.

You can easily fix this problem by upgrading your iDevices from old iOS versions to iOS 7 or 8. BUT there are some devices which are not supported by iOS 7 and 8 like iPad 1, iPod Touch 4,…

My brother was using an iPod Touch 4 with iOS 6.1.3 and he wanted to backup and move it to his new iOS 8 device. But unfortunately the device didn’t allow him to do that. After some tries, I have found a new method that works perfectly 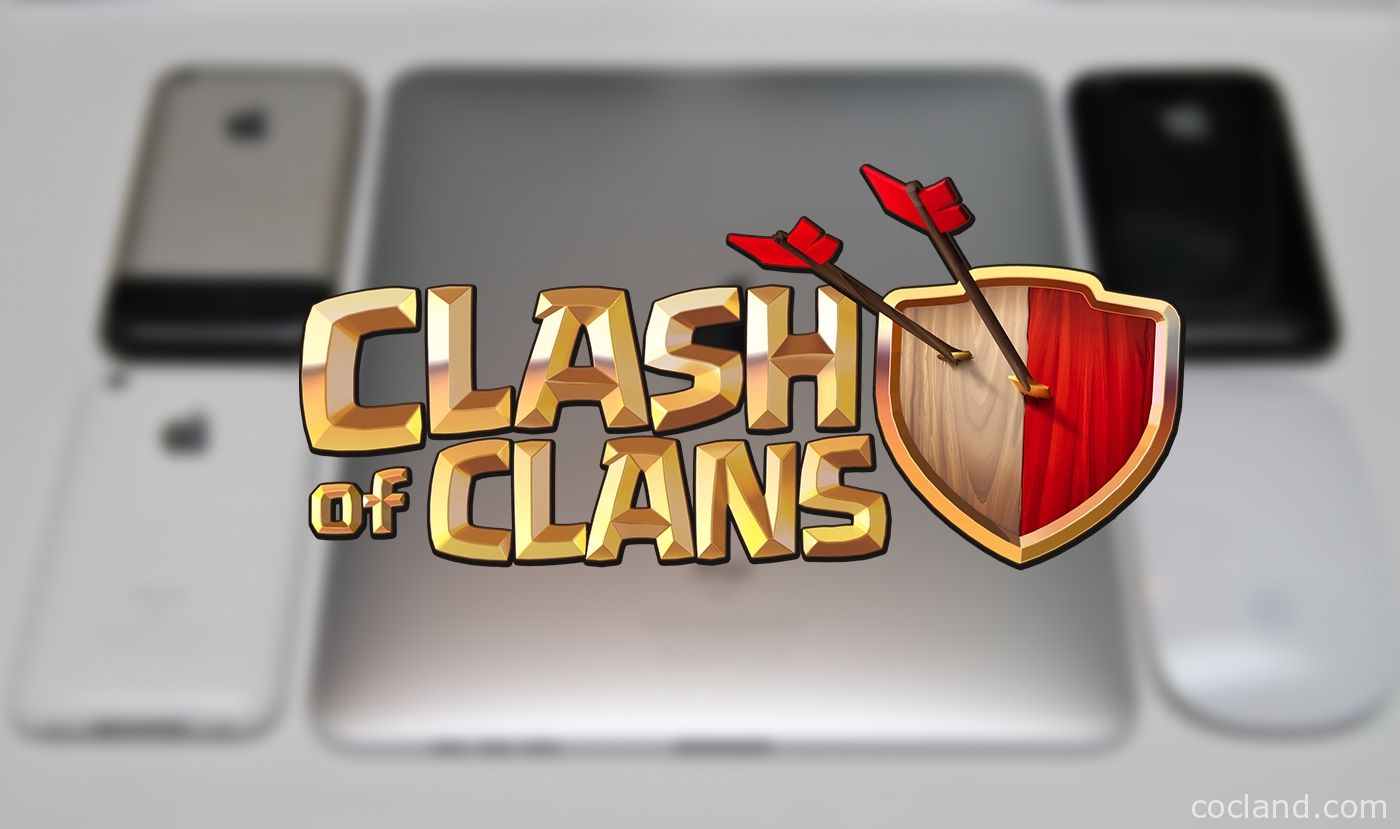 If you have any questions or problems while moving your Clash of Clans account from old IOS devices, please comment then I will help you!