I have received loads of request for TH8 trophy base layouts lately as most Town Hall 8 players want to easily push to Crystal League or even Master League (mainly for the free Gems). Today, I’m going to show you a really nice base from Cybx. This is definitely one of the best layouts that I have seen since the big update! 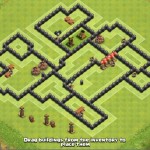 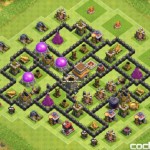 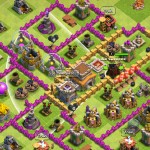 The Best TH8 Trophy Base Layout

Currently I don’t have any decent TH8 account so I just used my friend’s rushed TH8 account to take the screenshot. Also, please notice that the AS (next to the King) is protecting the Air Defense and the Town Hall.
That’s great If someone can help me take some better screenshot of this TH8 Trophy Base with a decent TH8 village.


How does this TH8 Trophy Base work?

The screenshot below represents the Hog Rider, Giant and Balloon pathing of this TH8 trophy base: 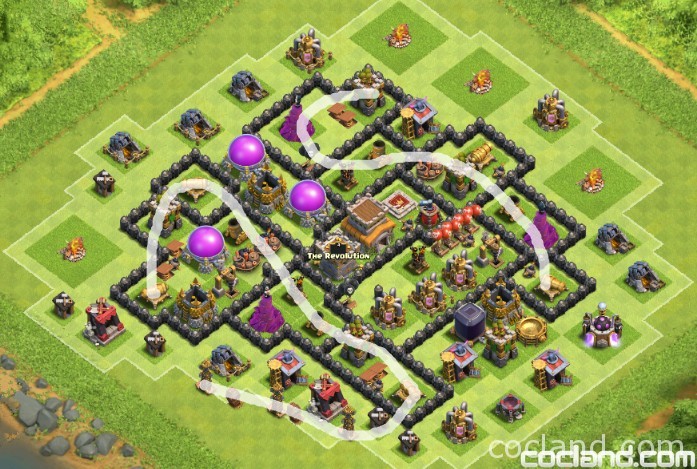 Currently I don’t have many really solid defense logs of this base. That’s great If you can help me test this base.
Also, you can use this base for Clan War. It is definitely one of the best I have ever seen so far but I think the Tesla trick can be easily countered by the second attack. 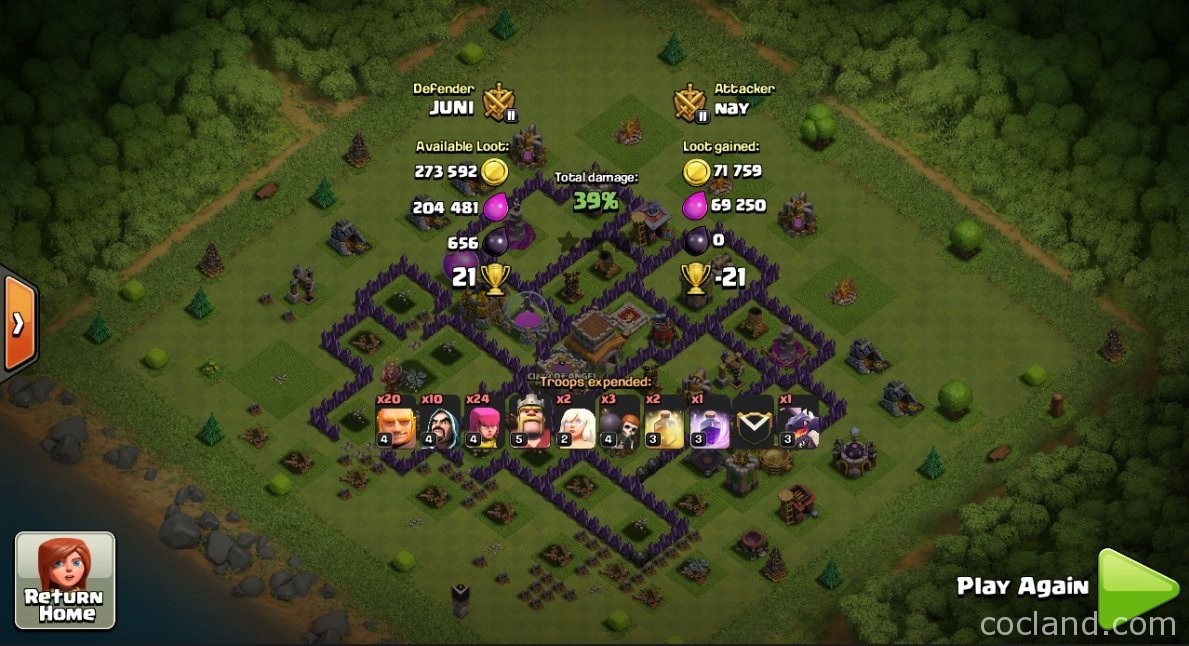 Hopefully after reading this post, you will like this TH8 Trophy Base. I am looking for your great feedbacks! Also, don’t forget to share with your friends this base If you like it. Thanks for reading! You rock!