Hi guys,
Because of the previous update and lots of negative feedbacks from the Clash of Clans community, finally Supercell has made an announcement today which talks about the upcoming updates as well as the new features in game. 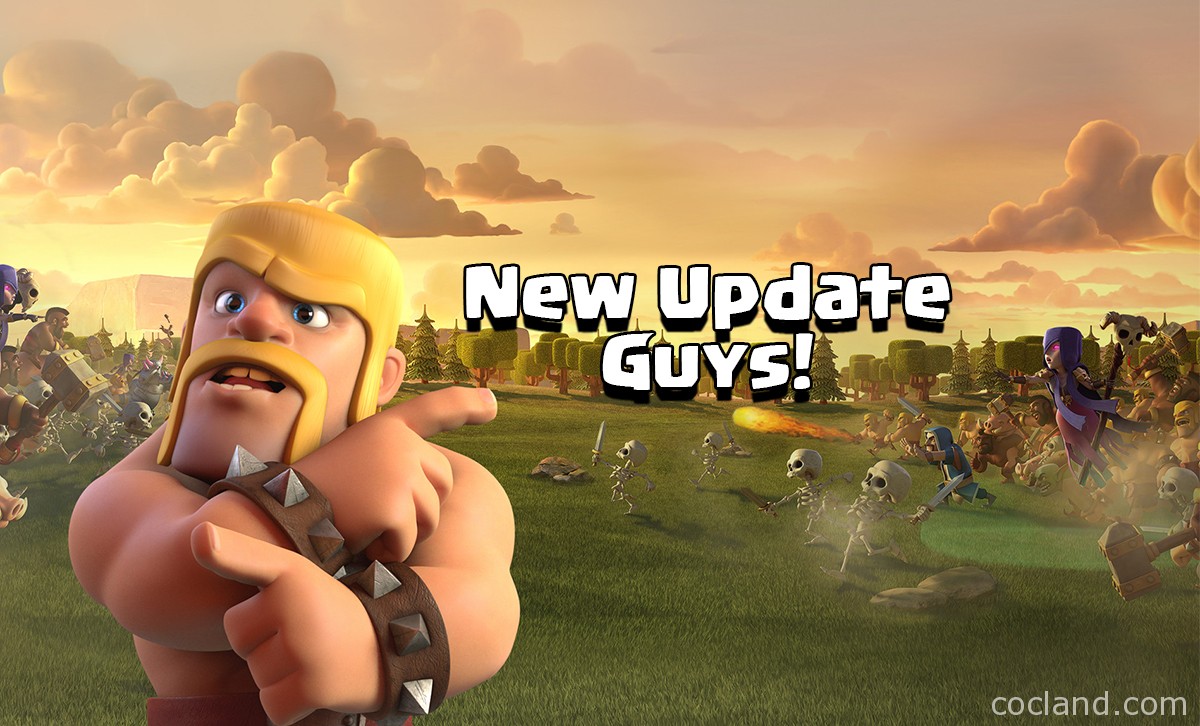 In the upcoming update, we will have these new features:

We will have a new feature in game called Star Bonus. You will be able to win a daily loot bonus by earning 5 stars in Multiplayer attacks. IMO winning about 100k loot each everyday will be great! For more details about the Star Bonus, please take a look at here.

Information about for the Treasury can be read at here.

Want to read more about Loot Cart? Take a look at here.

I will try to update the news as soon as possible. Clash on guys!