This Mad Turtle base was created by lulwut and has been being tested by him for months and working perfectly. This farming base is for late Town Hall 8, when you need to use all you have to protect your Dark Elixir. There is also a hybird war version of this base in this page. It hasn’t been ever 3 starred! 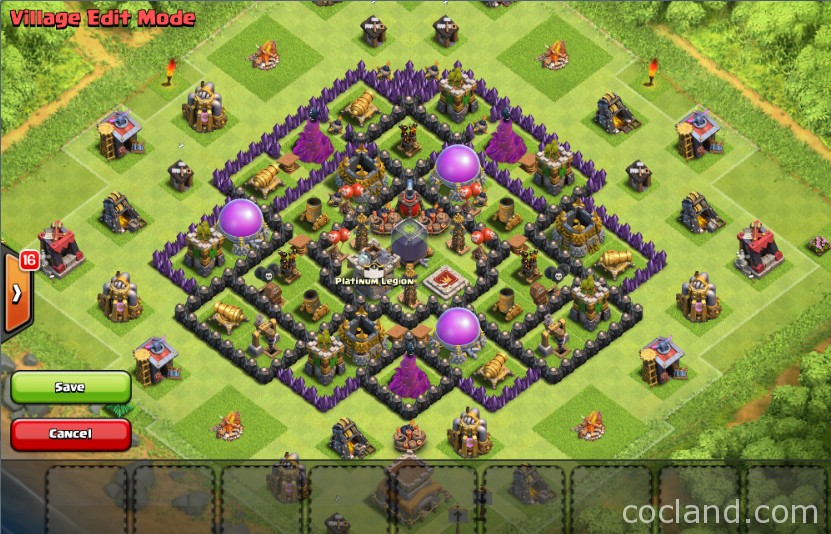 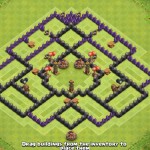 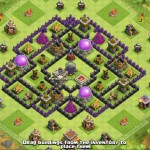 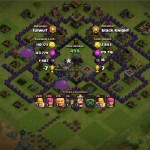 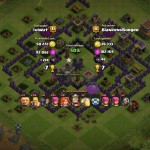 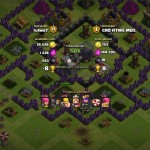 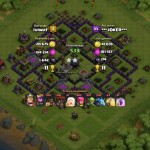 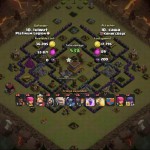 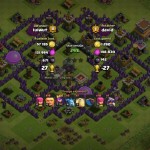 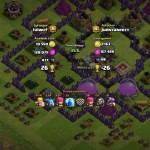 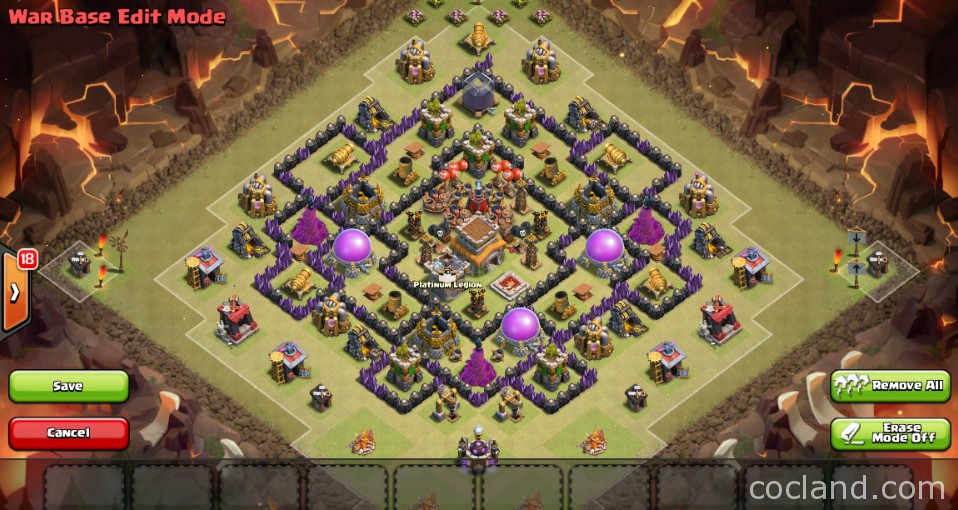 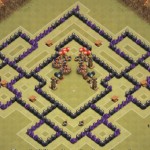 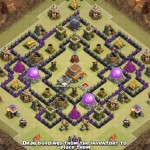 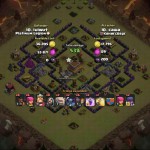 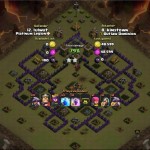 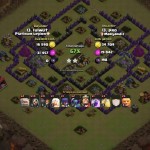 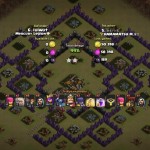 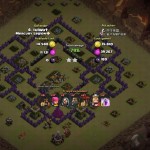 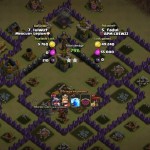 This base hasn’t been 3 starred in Clan War by another Town Hall 8 and 9 players and the farming version works perfectly. I have no further commends. Just try it!