One Ring - Solid TH7 Farming Base | Clash of Clans Land

While playing Clash of Clans, maybe sometimes you can face this style of Town Hall 7 farming layout. I found this base from the Phil619’s thread and have been testing it with my younger brother’s TH7 base in Gold III League for a month with a lot of winning streaks (except snipping Town Hall).

You can make your own creative base from this one, this would be fun, I always recommend players doing that.

One Ring is the name of the most powerful ring in Lord of the Ring. Like the One Ring, It is really hard to destroy this base, this base has a lot of tricks and untestable traps which are for protecting core defensive buildings. It is also quite hard for the attackers to break the funneling in this base layout.


There are 2 versions of the One Ring Farming Base for TH7:

At this stage, you need to spend a lot of Elixir, the Elixir Storages have more protection in this version: 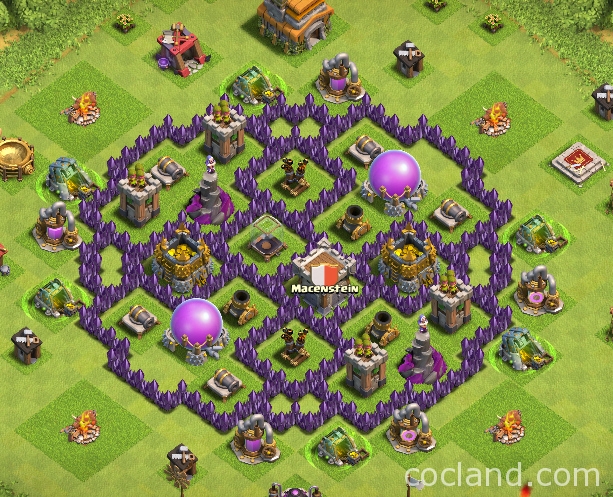 A this stage, you don’t need to use Elixir so much, Elixir Storages with high HP can be used as the shield for your base: 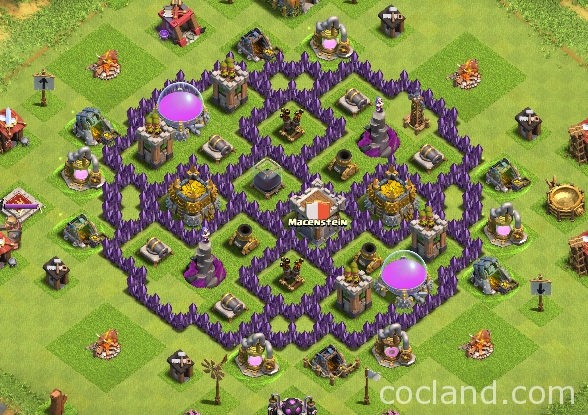 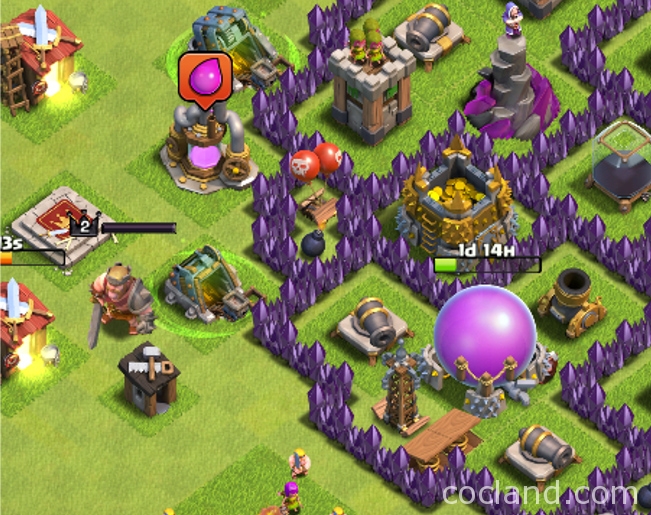 Let’s test this farming base for your Town Hall 7 village and share the defense logs :D.