The Four Gates: TH8 Farming Base | Clash of Clans Land

The Four Gates is a new farming base for TH8 from TheSkylian with the new Air Sweeper and Anti-Giant and Barch features!

Giants and Barch are two most popular farming strategies in Clash of Clans and this base works well against them all. Let’s take a look and see how it works! 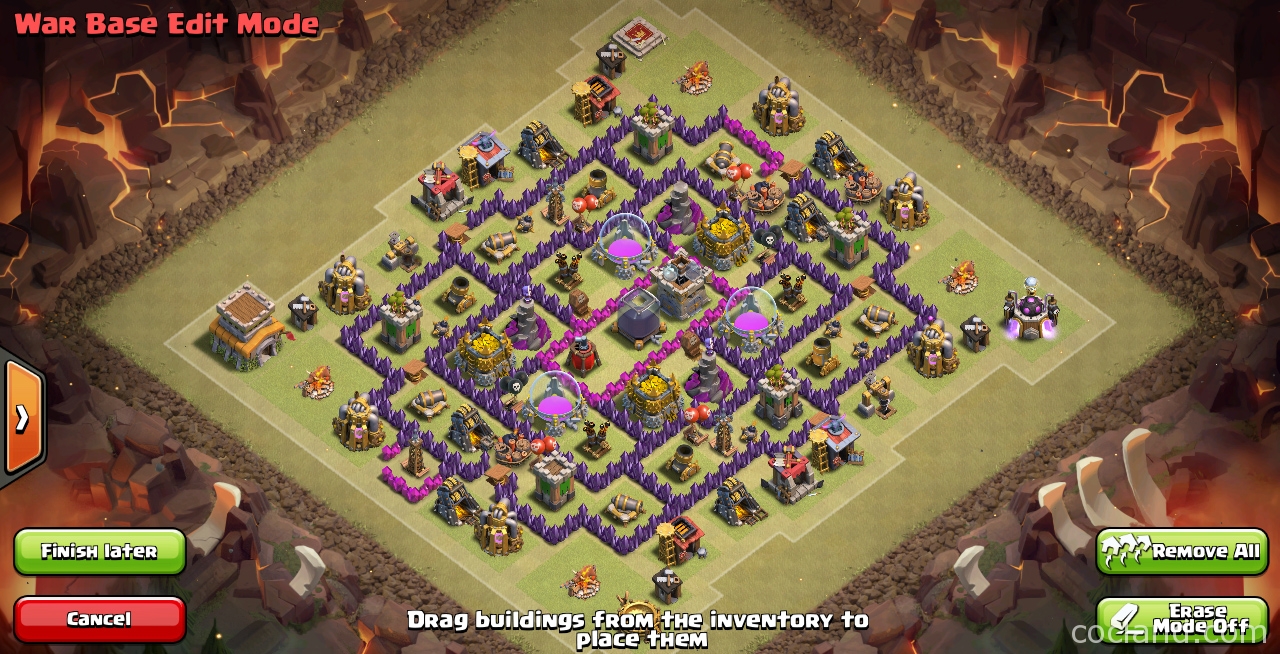 You can swap the Dark Elixir Storage with the Clan Castle, there are also 2 directions for the Air Sweeper: 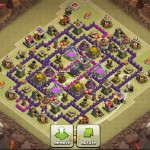 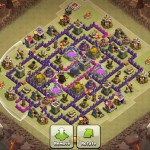 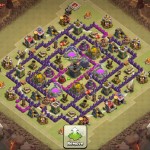 There is an open road for Giants to walk in this base but a Spring Trap was placed there so say bye bye to the Giants! The Hidden Tesla with high DPS was placed next to the Spring Traps in case the Giants can go further: 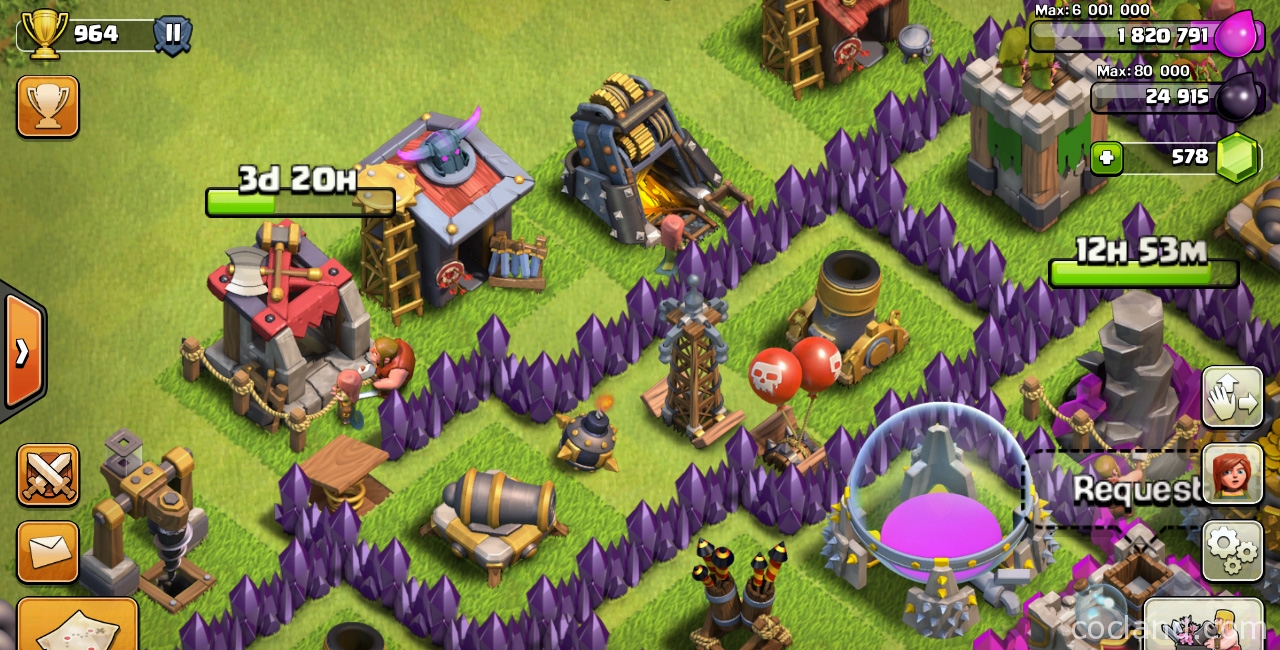 On other side, Giants have another way to go into the base but the Hidden Tesla will be activated and make Giants be distracted. If the Giants can destroy your Hidden Tesla, they will face a Spring Trap, a Giant Bomb and your funnel.. 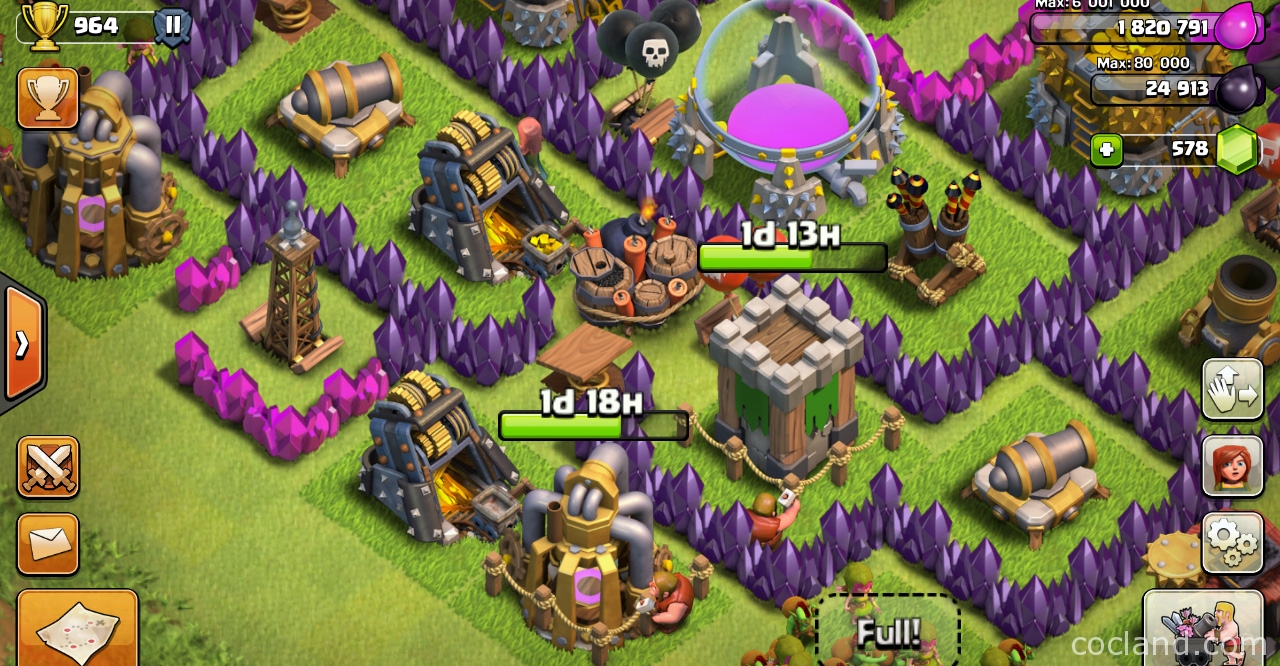 I will test this base for a few days and will post more defense logs. What do you think about this base layout?