Clan is one of the most amazing features in Clash of Clans. Without Clan, you can be strong, but with clan, you can be amazing! This big post will guide you everything about this awesome feature! 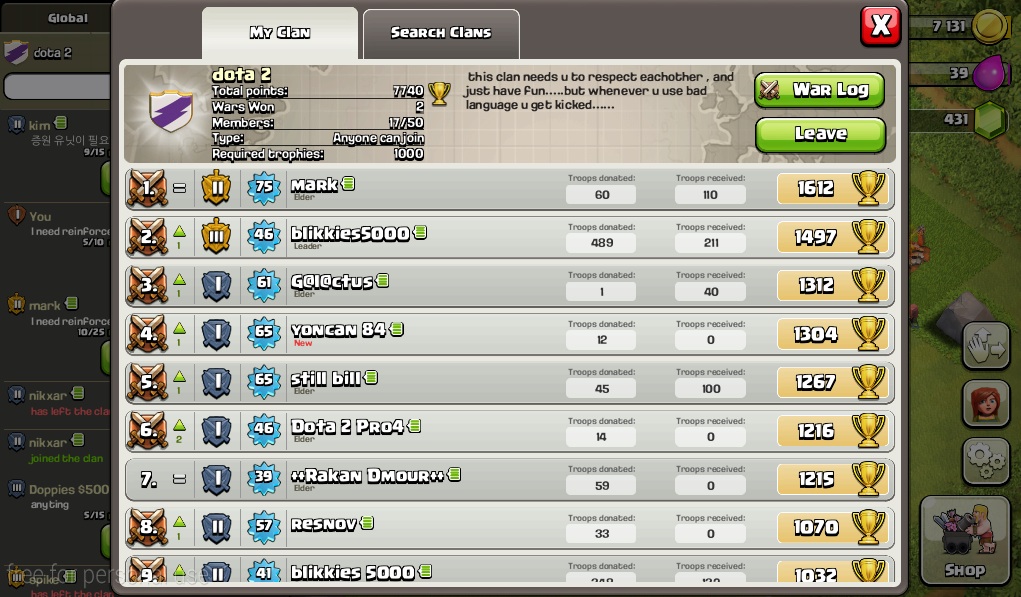 Clan Board in Clash of Clans

Something you will need to know about Clan in CoC

Clan Castle in Clash of Clans