Inactive (Dead) Bases Are Back! | Clash of Clans Land

Hi my friends! Do you it very hard to find inactive bases in Clash of Clans these days? Don’t worry then, they are all back to the game now! 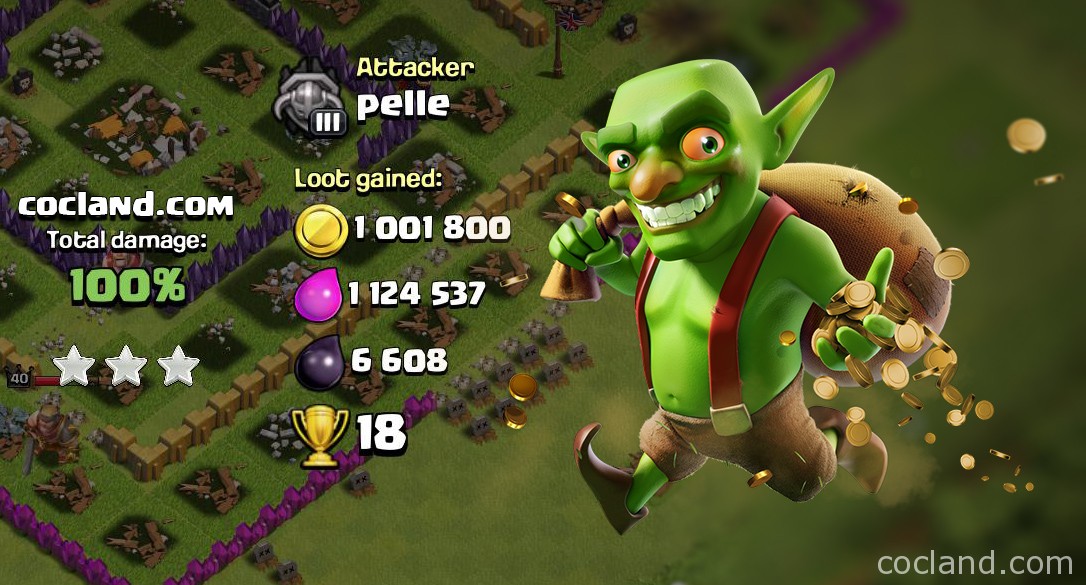 As we all know, after the December update, inactive villages (which hadn’t need logged in for about 24 hours) were totally removed from the matchmaking system in Clash of Clans.
But today, Marika from Supercell has confirmed that “the disappearance of inactive bases is because of a bug, and now that bug has been fixed“.

After reading this this morning, I opened the game and started 1-hour raiding season with the Milking farming strategy.

Here is my attack logs (pay attention to the number of used Goblins and stolen loot): 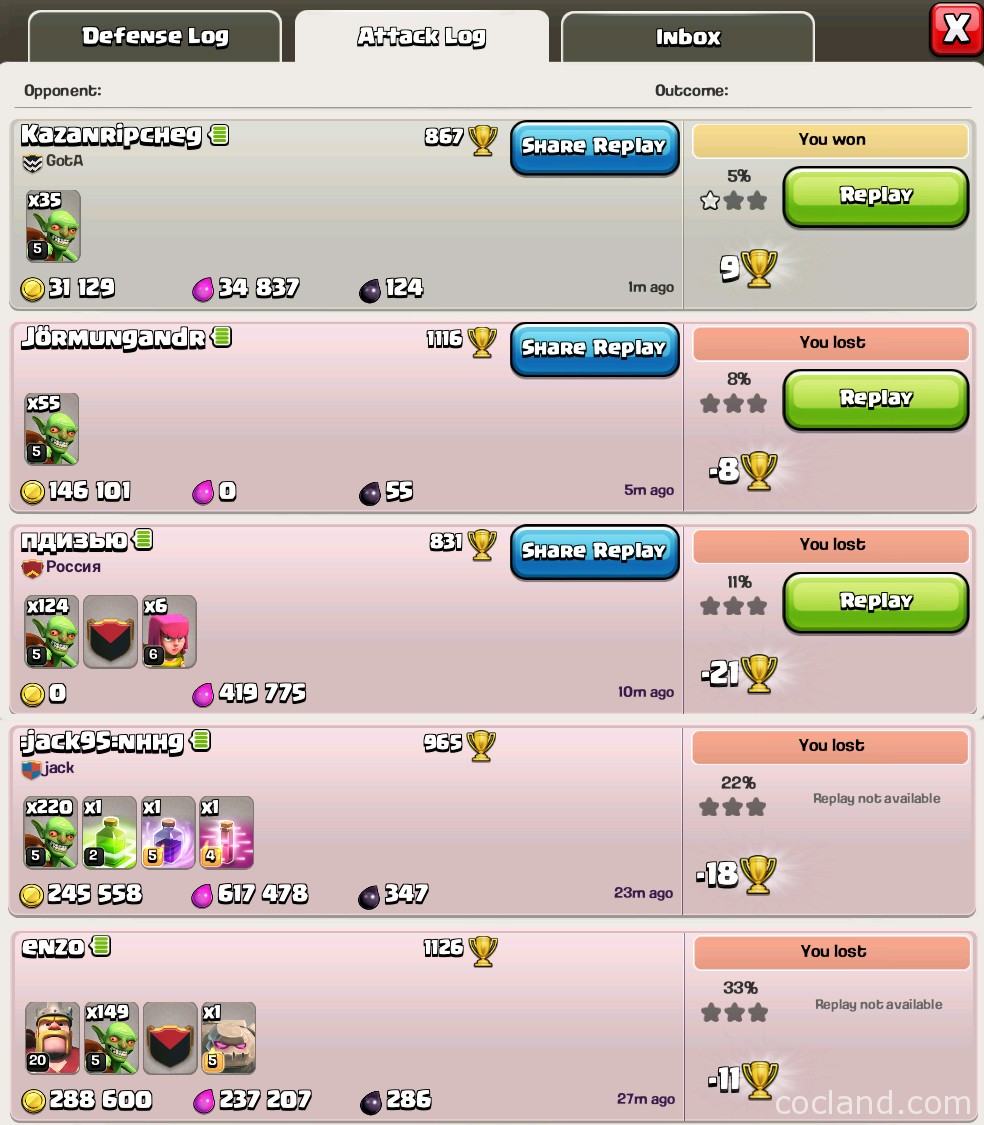 Yes, inactive bases are back! I can easily find a sweet inactive base every 3-4 minutes in Silver leagues. I found dozens of dead bases with 800k loot but sadly all the Collectors and Mines were inside the base, I just couldn’t attack them with only Goblins and only targeted bases with Collectors outside.

This is another attack log from yuriypinchuk (1,8m loot in just 12 minutes with Barch): 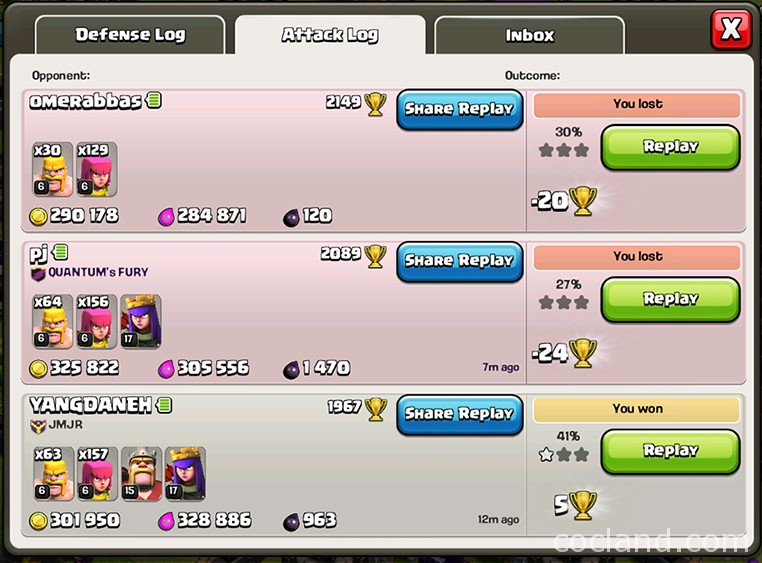 Due to the Town Hall change, seems like most inactive bases are getting pushed to Silver I and Gold III.

So don’t worry, be happy guys! Farming now is much easier than first few weeks after the update, especially we are having the 1-Gem Boost event! Also, If you are a new player and finding it hard to identify inactive bases in game, take a look at this small guide!