This episode three focuses on the new defensive building – the Air Sweeper. It shows three LavaLoon attacks at TH9 level all gaining 3 stars through careful planning and avoidance of the Air Sweeper. Naturally, because it does no damage, a lot of people are underestimating just how dangerous the Air Sweeper can be and are launching their attacks regardless of its position. This is extremely hazardous and will most likely result in you losing stars. 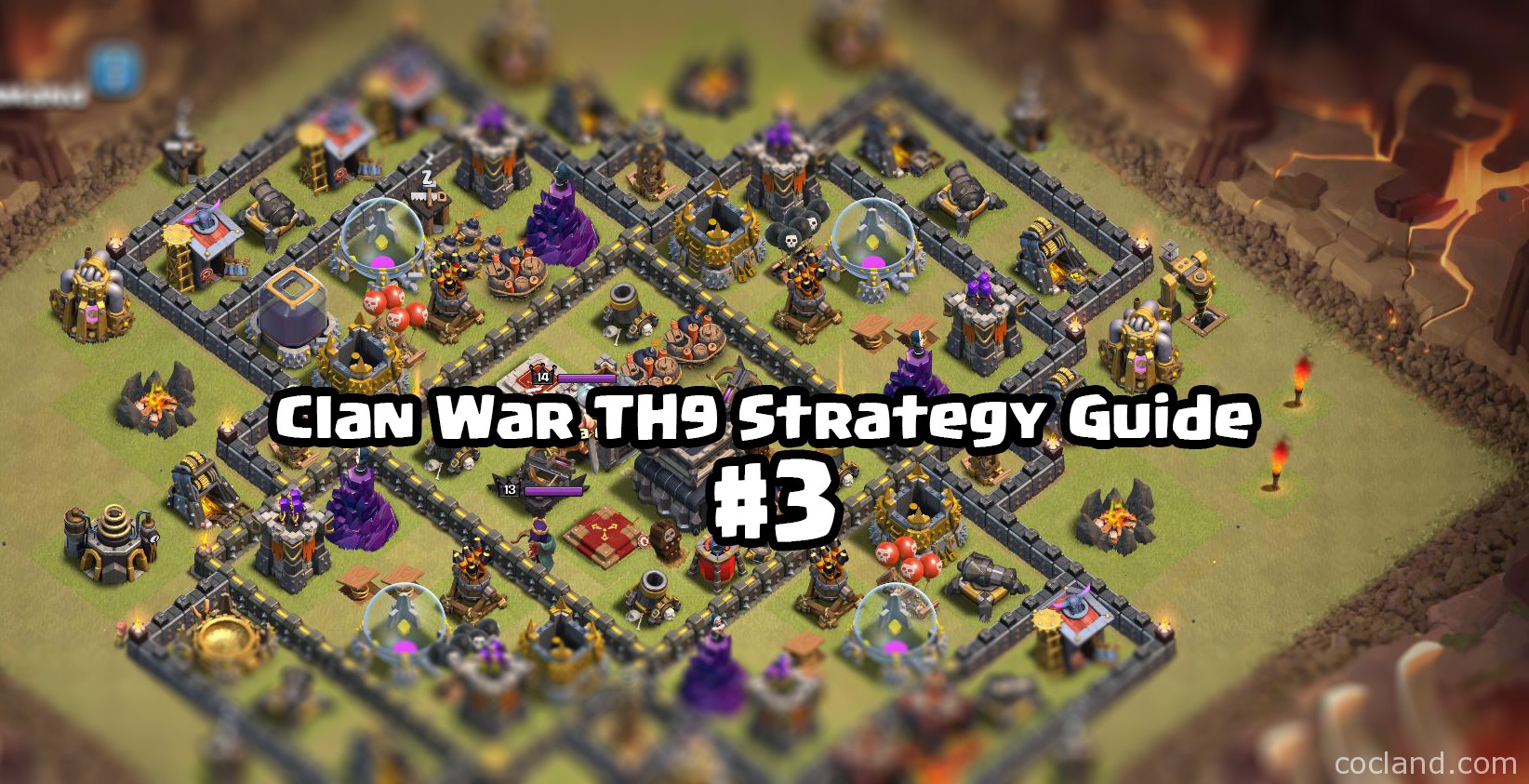 Watch Episode Three below and learn exactly how to avoid being damaged by the Air Sweeper whilst utilising air attacks. The trick is, for once, extremely simple: ATTACK FROM THE OPPOSITE SIDE!

So there you have it – it really is as simple as that. You pretty much always need to attack from the opposite side to where the Air Sweeper is facing. Now of course there can be some traps. Cunning defenders might set their Air Sweeper to face their weak side forcing you to attack via their strong side. What should you do in this scenario? Very simply, there is normally a way around it. The Air Sweeper blows back units in an arc from in front of it. So that doesn’t mean you have to attack from right behind it to avoid it. You can also attack from the sides as well. There will always be a weakness somewhere and that is what you have to find and exploit. 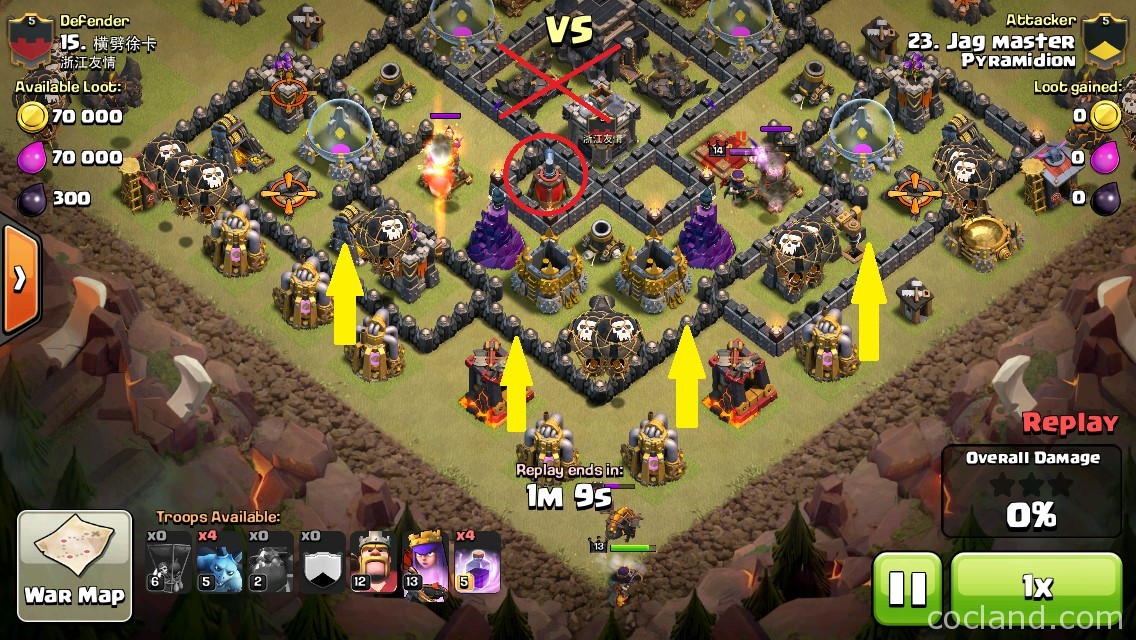 Remember, the more upgraded the Air Sweeper is, the further back it will blow you. That means if you are attacking higher bases, it’s likely that to risk attack front on will quite literally end your raid before you’ve even started it. Don’t be tempted into the trap of thinking it’s harmless, because it quite simply isn’t.

For an example of what the Air Sweeper does to an attack that approaches it face on – watch this:

There is just one more related thing worth mentioning when doing these air attacks. Notice how in Episode Three, each of the 3 star attackers successfully lured the enemy CC. With a LavaLoon attack this is especially important because without the Lure, it is likely the enemy CC will roam free shooting down your loons. There is also another reason why it is important to Lure and that is that if you are using minions to kill the enemy CC mid attack, then they will probably follow the CC and might be led in front of the Air Sweeper. They will then be blown into a whole load of defences and not only will they die very quickly, but they won’t damage the CC – so bear that in mind.

On a completely unrelated matter and purely because it is an absolutely AWESOME attack. In our recent wars, one of our attackers came up with a new strategy that worked extremely well. You may have seen the incredible Mass Witch Attack on the max TH10 that the whole Clash Of Clans community was talking about for like a week. (If you haven’t then watch it!) Well this attack was criticized for being very lucky and almost a freak encounter. One of our clan members took the mass witch and merged it with back end loons, eradicating the reliance upon luck, if there is one. In the video below you can see how he secured the 2 stars with his mass witch but as they start to go down, his back end loons kill all the far side defences enabling him to get the 3 stars – pretty awesome.

As always I hope you enjoyed Episode Three and the videos provided. I look forward to seeing you all for Episode Four. Please do SUBSCRIBE (click the button below) as every single bit of support is massively appreciated and makes doing what I do extremely rewarding. Thank you to those who have supported me thus far. I’ll try to keep delivering you interesting, different and useful content. Stay tuned for more Clash of Clans strategy coming soon…!