This page is the collection of the new farming base layout with Town Hall inside the base for the upcoming update. Soon, all pre-existing farming layouts will be condemned as outdated thus I want to help everybody be ready for the new update with the best layouts. All layouts in this collect are not only the re-designed ones but also brand-new ones.

How does the new update affect our current farming layout?

FARMING LAYOUTS WITH TOWN HALL INSIDE 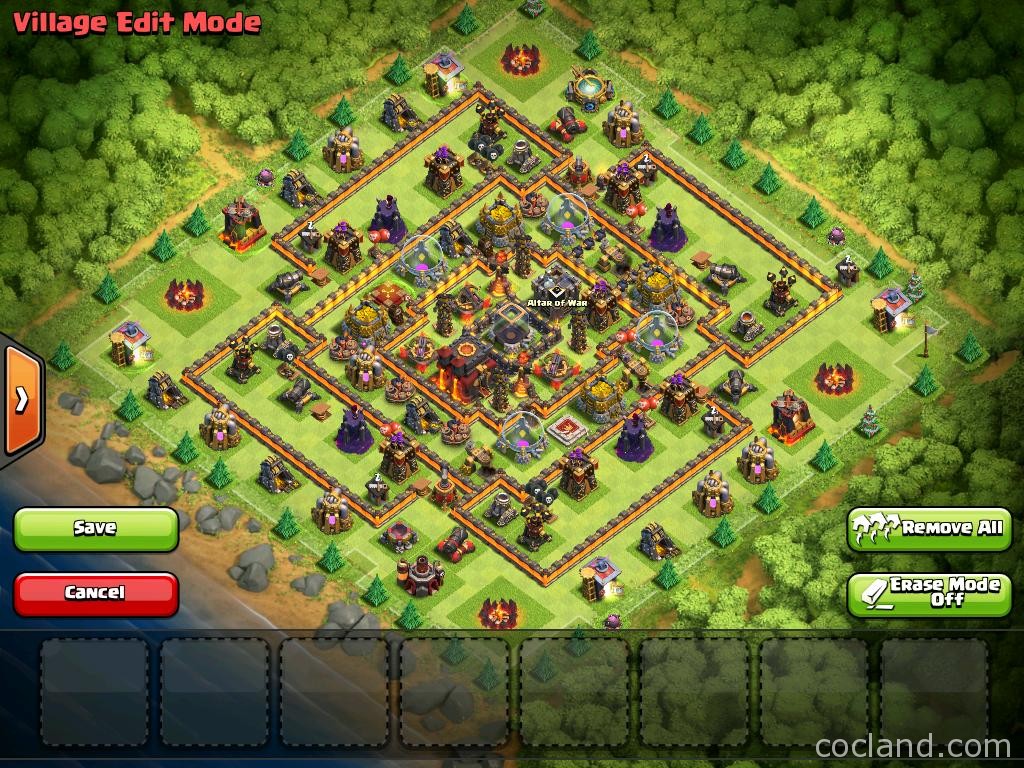 This layout works perfectly for both farming and trophy pushing. 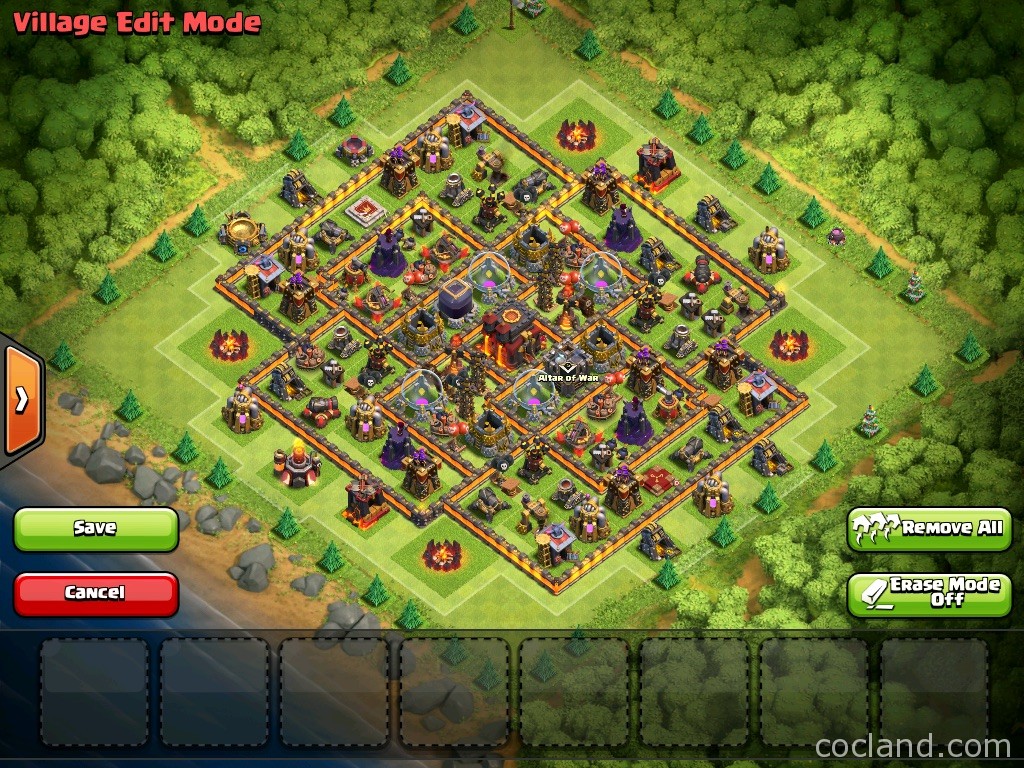 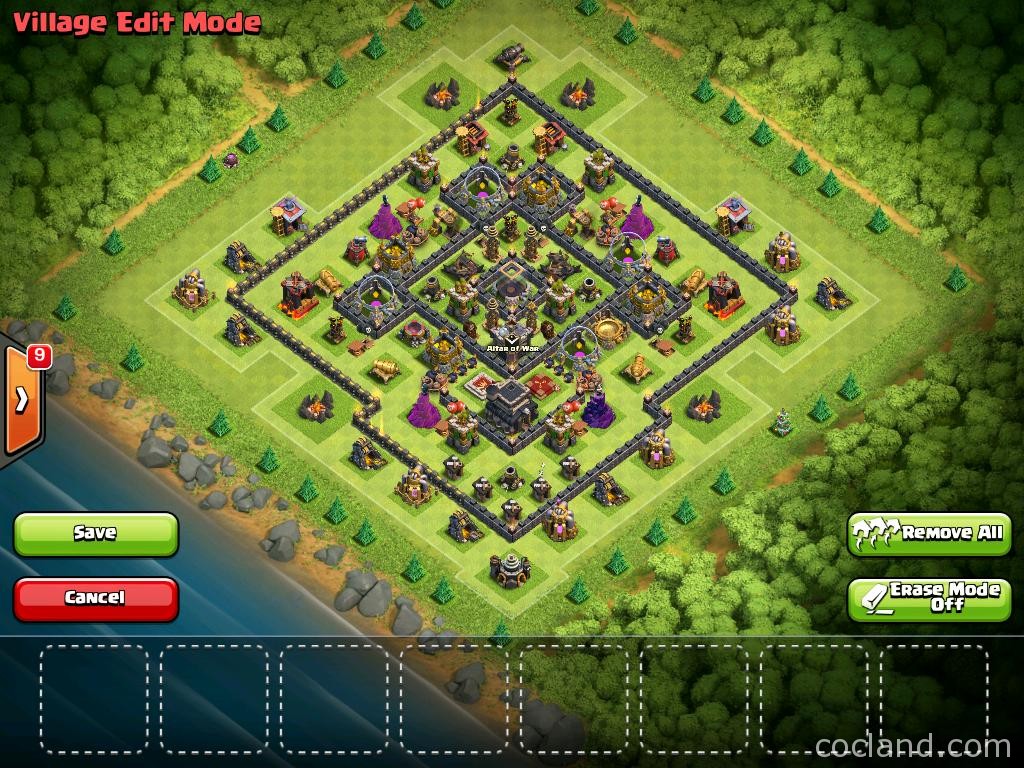 Nice base with high spread walls for dealing with Earthquake Spells and Jump Spells. There is no way to funnel Golems/Giants into the core.

This is a modified version of the Tectonic above so trees can spawn at the edge. 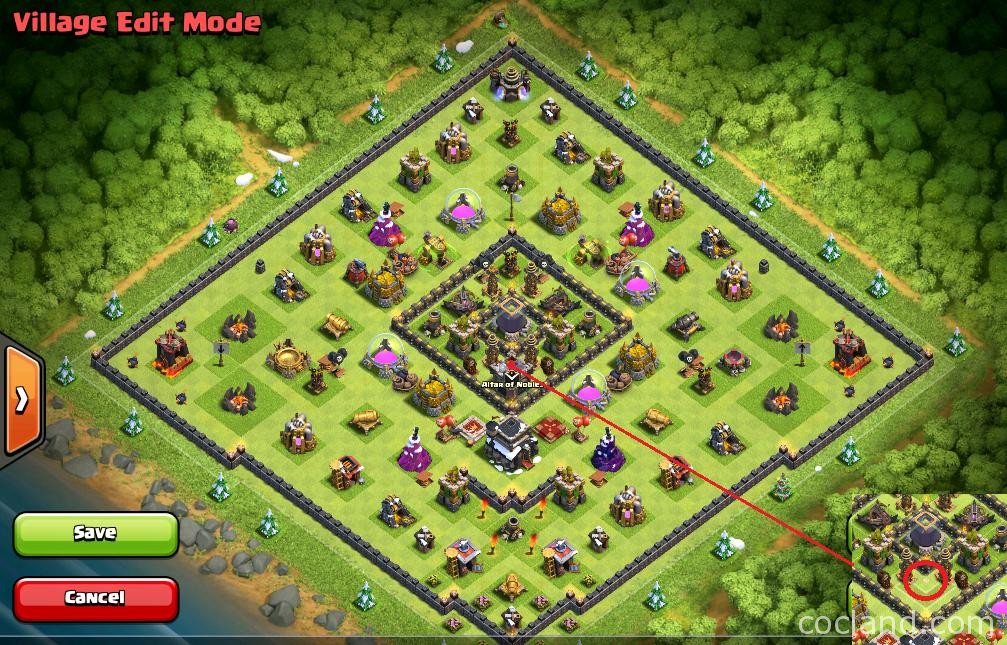 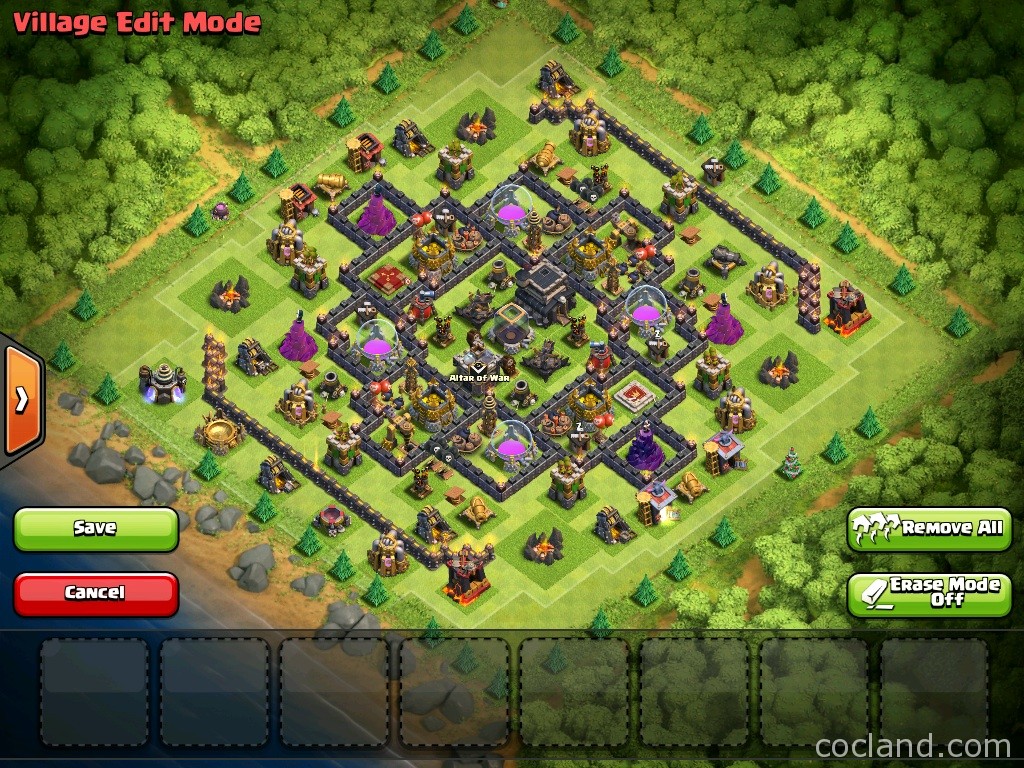 Click here for the speed-build video of this layout!

There are 2 versions of this layout. I recommend the second!

This is the reworked version of the Hypercube farming layout. 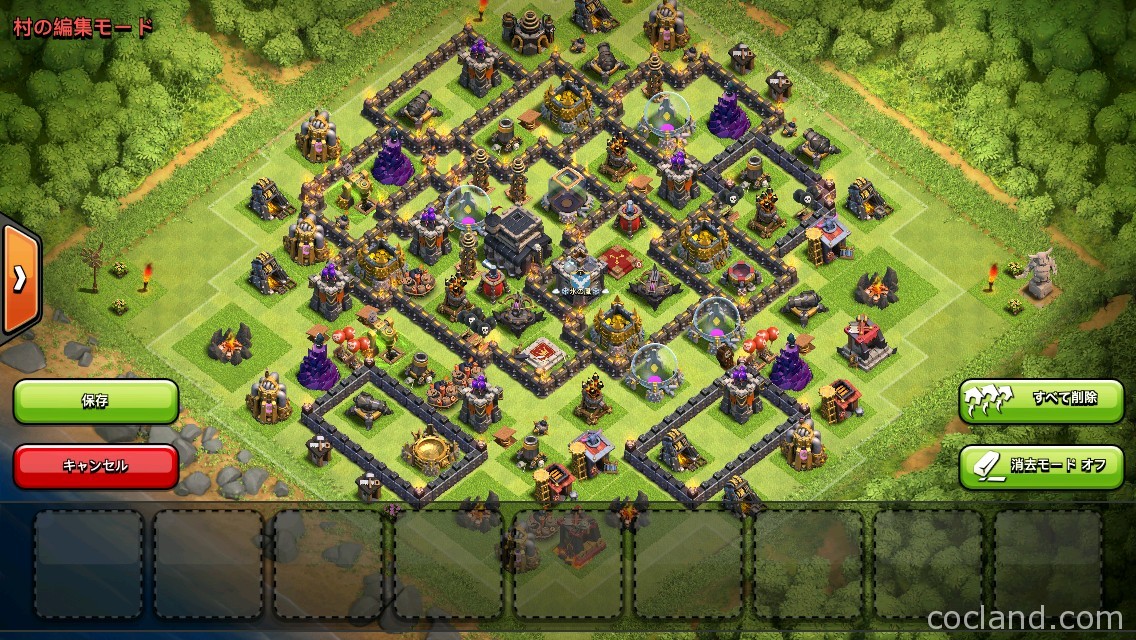 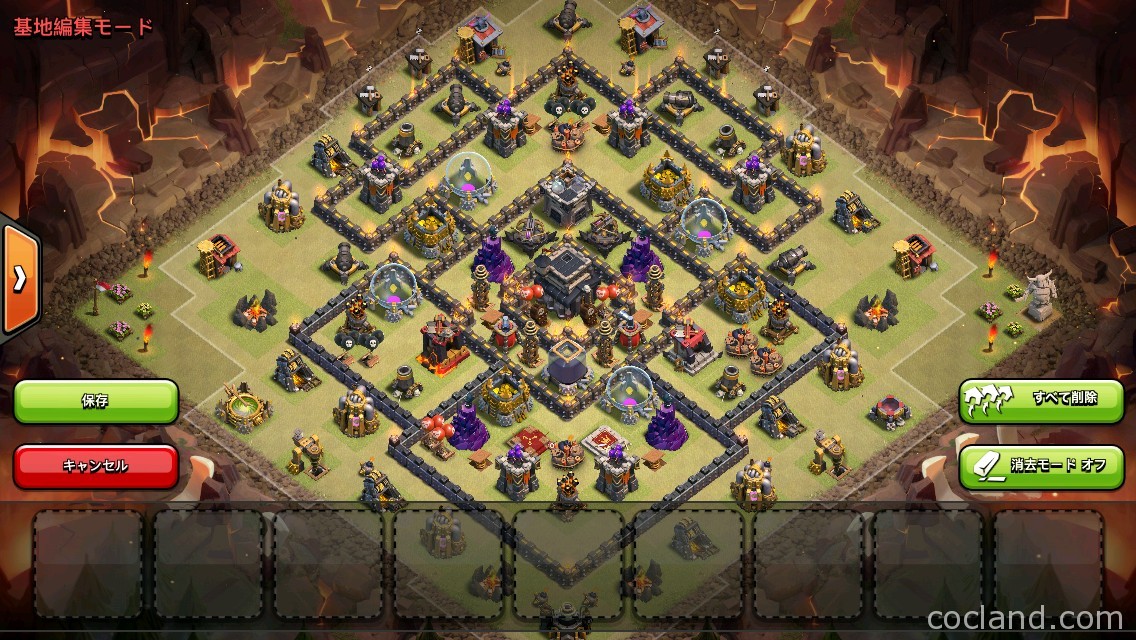 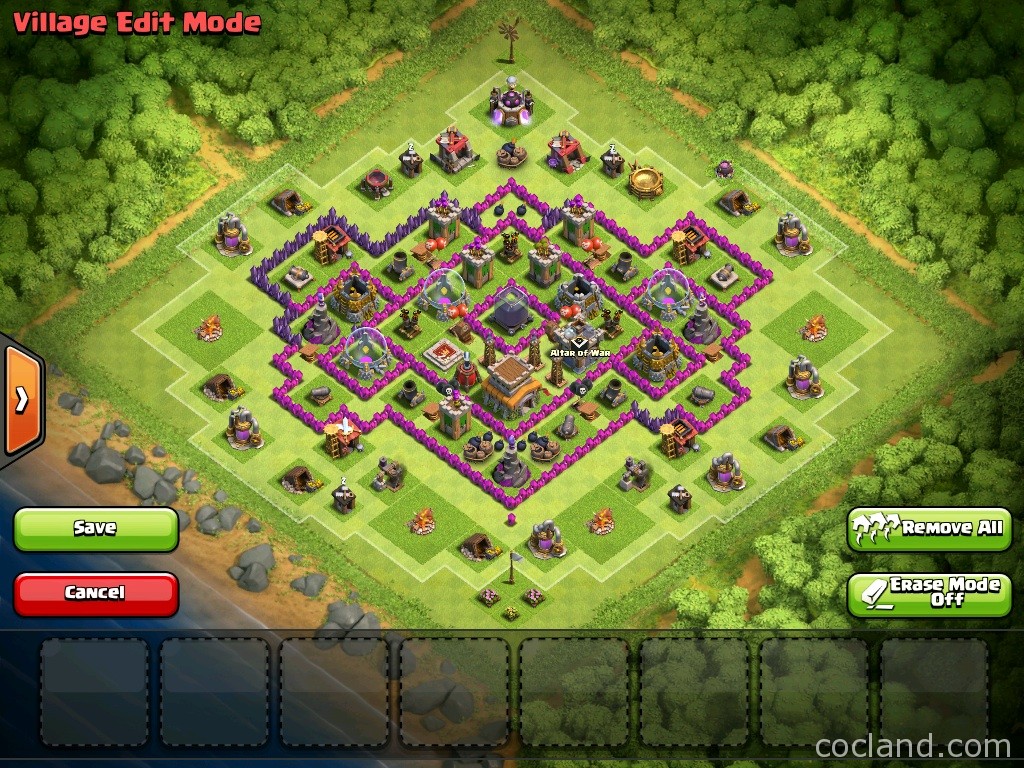 With this layout, you can easily get the 30% shield. The attacker can also get 50% of the base but not that easy to get the loot inside. Click here to see an example defense log. 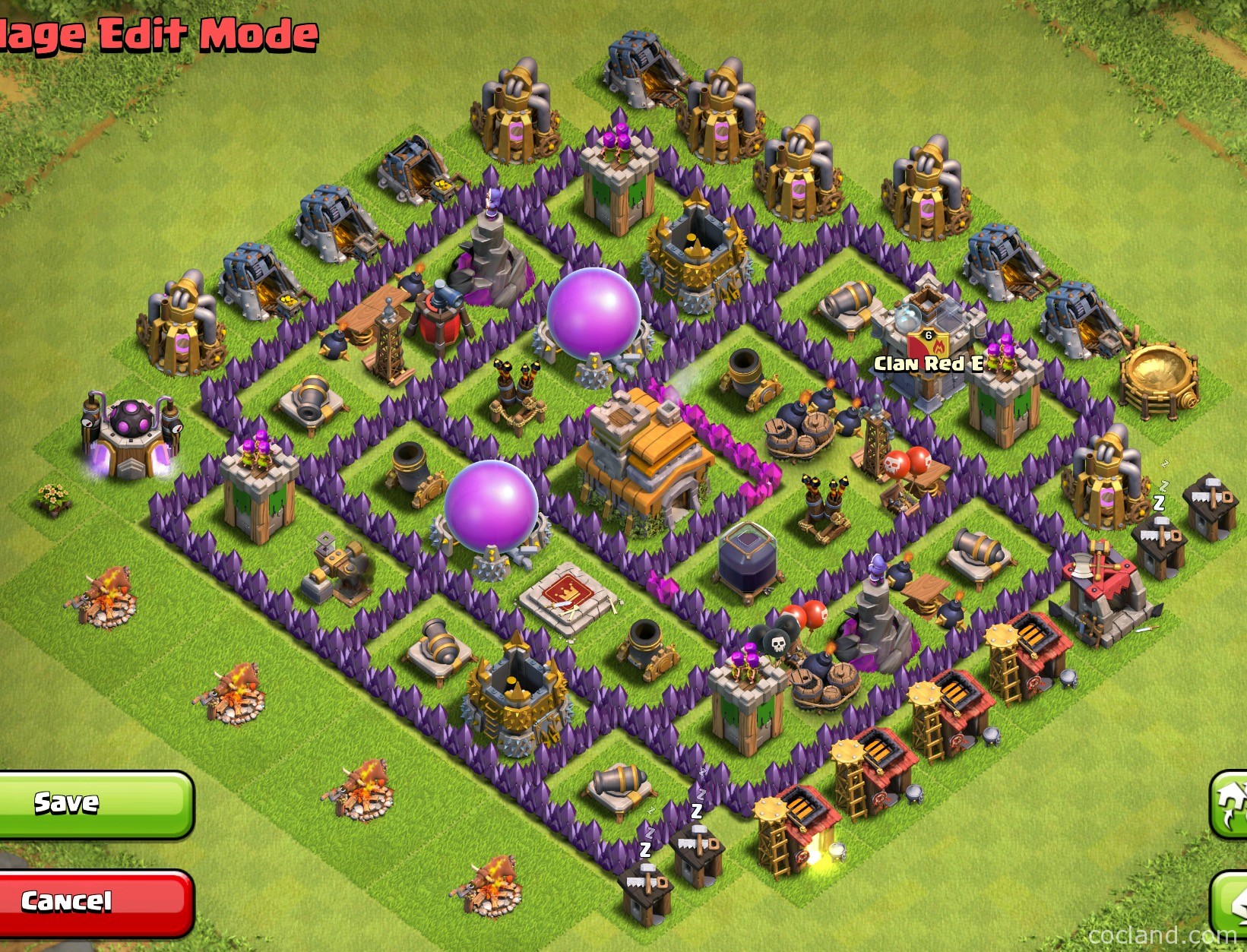