Tantalus base has an unique layout with labyrinth style. The twists of this base can change the tide of the attacker’s troops in seconds, make them be chaotic and slay every single troop which want to go further.

Tantalus Base Design for TH9: 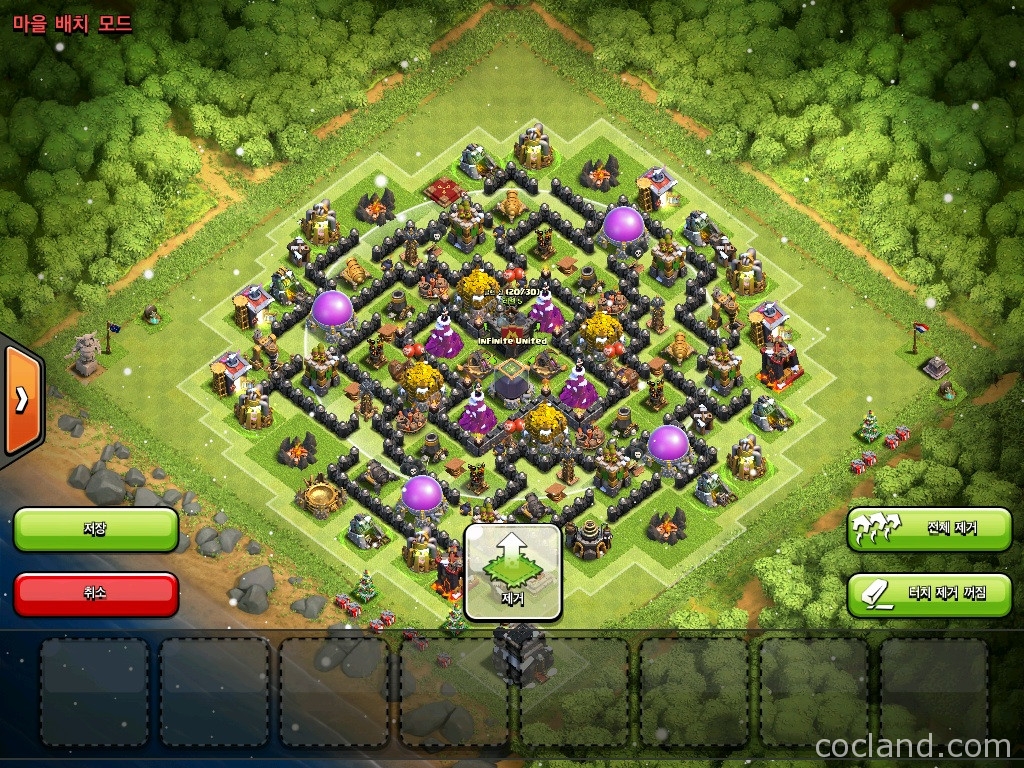 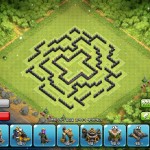 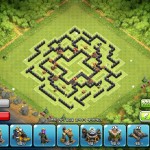 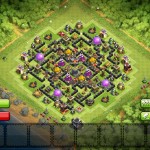 This base design has plenty of mechanisms to break down every troop composition. There are also a lot of funneling in Tantalus to create the chaos of the base. With a lot of twists, attacker’s troops will be messed and separated, then your defenses will have spaces to focus on them. There are couples of sieves in this layout to split the meat-shields and split all support troops. They will lose their destination.

Bombs and Giant Bombs are located right next to the Gold Storages to stop Goblins and other bunches of troops. The Wizard Towers are located in the solid core compartment to protect all groups of loot.

Finally, here are some defense logs of this base as usual! 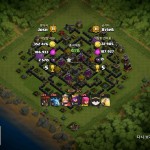 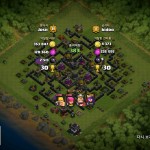 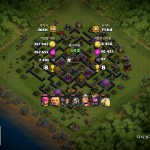 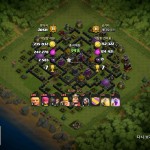 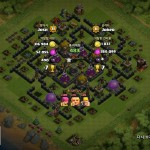 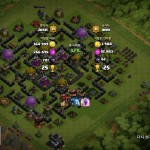 Say thanks to Thej if you like this base!